Rose Byrne is a deeply underappreciated actor, and few things make me happier than seeing a deeply underappreciated actor get a great leading role, Physical is right up my alley. It’s a new series coming to Apple TV+ this June starring Byrne as a 1980s housewife who discovers aerobics and…murders her husband? Hard to tell where this is going, but there is a definite suggestion of darkness in the teaser, and comedian Rory Scovel is on hand as the husband. Scovel, who looks like Clark Westerfeld in this teaser, is GREAT at playing unintentional jerks. Some actors excel at playing intentional jerks, like Billy Magnussen, but Scovel is good at playing the guy who is a jerk because he is just oblivious to the people around him. Like here, he seems oblivious to the fact that his wife is unfulfilled and daydreaming about being an aerobics star.

Just as we now have celebrity Peloton instructors, people used to get famous doing aerobics. Jane Fonda got a whole second career out of it (the OG Jane Fonda workout is on Amazon Prime and holy sh-t, it’s LEGIT). This is a subculture I have never belonged to, but I love the aesthetics of the aerobics era. The spandex, the glitter, the barely suppressed rage! I enjoyed GLOW on a purely aesthetic level for similar reasons. But what is REALLY my aesthetic is the confidence that Mean Rose Byrne Who Might Also Be Imaginary is displaying. The way she hands off her Walkman to the PA, not throwing it, exactly, but passing it so carelessly that it clearly says, “It’s YOUR job to catch this.” (It reminds me of that moment in Bridgerton when Anthony tosses his hat at a servant. Rude and inexcusable in real life, but it says SO MUCH about the character in the moment.) The way she barks, “No!” at a cater-waiter—again, in real life, be nice to cater-waiters and tip the bartender, but as a piece of storytelling, WHEW. Big character moment. And, finally, the confidence with which she picks that leotard wedgie. As we stand on the brink of swimsuit season, goddess bless me with the confidence to boldly and unashamedly pick my wedgies before the world.

Even though this teaser is light on details, there is enough of Rose Byrne brimming with suppressed feminine rage to sell me on Physical. It reminds me a little of the trailer for Kevin Can F**k Himself, with the (probably) imaginary bits, and the idea of a beat-down housewife discovering a new life for herself, one that frees her from mediocrity and sameness. THIS is the version of It’s a Wonderful Life I’ve always wanted to see, the one in which Mary Hatch realizes that Bedford Falls is a dead end and does whatever she can to get the f-ck out because it’s almost the 1950s and there will be a rash of new jobs available for women in the city. Between this and Ted Lasso season two, Apple TV+ is making a good case for taking my money, at least for the summer. 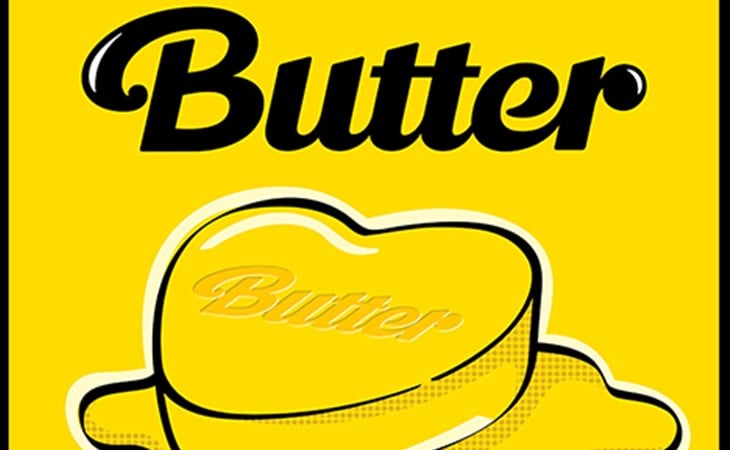