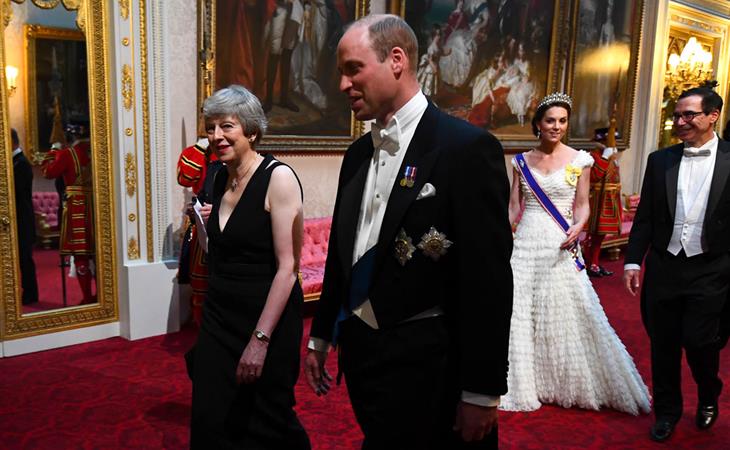 As you know, the Queen hosted the Trump Administration at Buckingham Palace last night after a day of joint British and American activities. Prince William and Catherine were there too. Kate wore her favourite Lover’s Knot tiara and a white Alexander McQueen dress and made her entrance with US Treasury Secretary Steve Mnuchin aka the person John Oliver jokes is his better-looking doppelganger while Prince William walked with PM Theresa May.

There was another guest present though with ties to House Cambridge – or, rather, severed ties – who everyone is talking about. That would be Rose Hanbury, the Marchioness of Cholmondeley. Here she is, making her entrance pretty much at the end of the line: Rose is married to David Cholmondeley, the Marquess of Cholmondeley, also the Lord Great Chamberlain (these people and their f-cking titles!), which is why they were there, as the Lord Great Chamberlain is expected at state events. Did you know that before he took over as the Marquess, David was known as “David Rocksavage”? I guess that’s the exchange: in return for the title and all the money and influence it affords, you have to give up your badass name and take on the mouthful. Rocksavage is a lot cooler than “Chumley” (that’s how Cholmondeley is pronounced).

Anyway, as we know, Kate and Rose hung out among the “Turnip Toffs” in Norfolk and were known to be close – until some time last year when they reportedly had a falling out. The Sun broke the story in March and we’ve been talking about it ever since, even though information about what exactly the two broke up over has dried up, leading to all kinds of wild speculation. Was it because Kate’s garden was better than Rose’s? Was it because Rose stole Kate’s nanny? Was it an affair? It’s the Big Little Lies of the English countryside.

Apparently there was no interaction between Kate and Rose last night. I hear they sat on opposite sides though and would have been in each other’s direct eyeline. So, after a few weeks of quiet, with the Cambridges hoping this intrigue would burn out, we’re all wondering again about the end of the friendship – and why.

Here’s something curious that may or may not be related. Take another look at this photo of Rose’s arrival: That word. The word in the headline. That’s a deliberate word choice, non? You know what I’m getting at. To be fair, Sarah Vine wrote a reasonably kind article about Meghan Markle last month after she and Harry presented Archie Harrison Windsor-Mountbatten to the world. But she was criticised back in 2015 for being “cruel and childish” about Princess Kate’s appearance when she was photographed out shopping just before Christmas. And, overall, where the Daily Mail is concerned, it’s not like it’s a secret how gross their coverage can be. Curiously, now Princess Kate’s former BFF is heading into the state banquet with someone who looks a lot like one of its regular contributors. Coincidence or conspiracy? 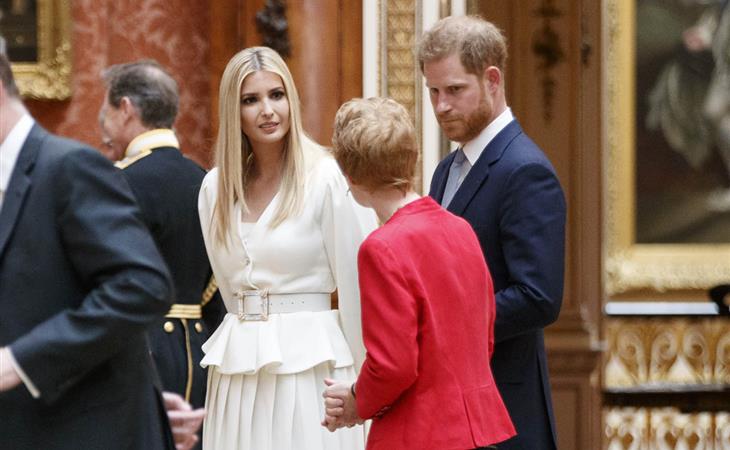 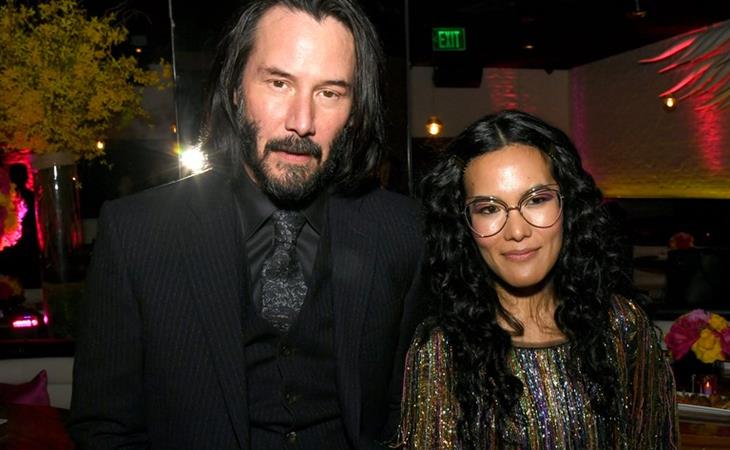