We are now just four days away from Oprah Winfrey’s exclusive two-hour special on Prince Harry and Meghan Markle, featuring their first sit-down interview together since their engagement. And, if the previews are to be believed, Oprah is going there. “Were you silent or were you SILENCED?”

Not surprisingly then, the British royals have answered. And the timing of this… well… even an amateur gossip can see that they’re trying to get ahead of whatever it is that Harry and Meghan have told Oprah, all the bombshells that will potentially be dropped during the interview. They’re so worried about what they’ll have to defend against that they’ve gone on the offence, sending royal aides out to speak to The Times with details attacking Meghan’s character. Here are the major points making headlines:

According to The Times’ sources, HR complaints were filed against Meghan because she was allegedly bullying staff members. Young women who worked with Meghan were allegedly pushed to tears and concerns were raised about how she was treating employees and that nothing was done about it because everyone just wanted to protect Meghan.

There’s also the matter of the earrings. She wore a pair of diamond earrings that were gifted by Saudi Crown Prince Mohammad bin Salman three weeks after the murder of Jamal Khashoggi. And I guess we are supposed to take away from this story that Meghan doesn’t give a f-ck about human rights, especially not if it means an outfit will be compromised. But the fact that this detail is being packaged in the story about bullying is …DIRTY. No matter who you believe in this situation, the fact of the matter is the British royals, who supposedly abide by the “never complain, never explain” way of life have actively jumped into the mud.

So is Meghan a bully? Was she unkind to staff? Did she speak sharply to them, did she abuse her power, did she push people around? This isn’t the first we’re hearing of Meghan's behaviour at work. Remember months ago there were stories being circulated about how she would text people at 5am and send emails at all hours, with questions about upcoming appearances and research, and or ideas about how to improve their official engagements. At the time, she was described as demanding, “Duchess Difficult”, and “too American” in her way of communication. How dare she come in here with her American directness and change the tea-pouring politesse of British procedure? Now, all these months later, as the Oprah interview looms, that language has been tweaked to read as “bullying”, and we’re learning that the royals have an HR process, where employees can actually file grievances against the princes and dukes and earls themselves?! How is it that this HR department has only just been publicly activated now? Like after all these decades of Prince Andrew’s f-cksh-t (his ego, his shouting, his spoiled and entitled requests), we’re going public with a human resources complaint about a Black member of the royal family, working within a predominantly-at-all-levels white institution, that fuels the trope of the “angry Black woman”? And she’s the first person ever in that institution to have had an HR bullying file started on her?

I mean, if we’re really going to explore the bullying, and that Meghan’s bullying was raised and no action was taken, I’d like to know how, overall, the royal institution has handled bullying cases – and whether or not this was an anomaly. If this was a corporation, and the Crown can certainly be considered one, and a case like this came up, we’d be looking at the corporation’s track record and policy with respect to bullying, what the standards are, what constitutes a violation, and what measures are taken when violations happen. Through her lawyers, Meghan has denied the bullying accusations and has countered that this is a smear campaign meant to undermine whatever it is that she says in the Oprah special. And that’s what the royals are setting this up as – Meghan’s bullying as a way to defend themselves. If, for example, Meghan tells Oprah that she wasn’t supported, or that they treated her like sh-t, they now have something to point to where they can say that they DID support her, even in situations where she was wrong, or that she was indefensible, because she was a bully. Whether you believe the royals or you believe Meghan though, the fact of the matter is that they’re worried enough about what she’s going to say, and how it will make them look, that they’re pulling this out in retaliation. Whether or not you believe the royals and their account of what Meghan was like to work with, it’s impossible to separate the timing of all these so-called revelations ahead of the Oprah interview and whether or not the royals are actually concerned about people being bullied or if they’re really just concerned about their reputations. Now that they’ve opened the door to these internal HR matters though, can we ask more questions about this?

For example, has any staff member working in the palaces ever filed a complaint about having to be in service of a man who was friends with a dead rapist pedophile and has been accused by one of Jeffrey Epstein’s victims of participating in sex trafficking? That would be a fair thing to raise as an employee, wouldn’t it? And to go further, what does it say about the institution if no one raised that complaint?!

Do you think Prince Andrew will come up in Oprah’s interview with Harry and Meghan? She said in the preview that no topic is off-limits. And one of the consistent comparisons that has been made when discussing Meghan’s situation and treatment in the royal family is why Andrew was so protected and she… wasn’t. Oprah can make that case for that question – and she’s fully capable of it. 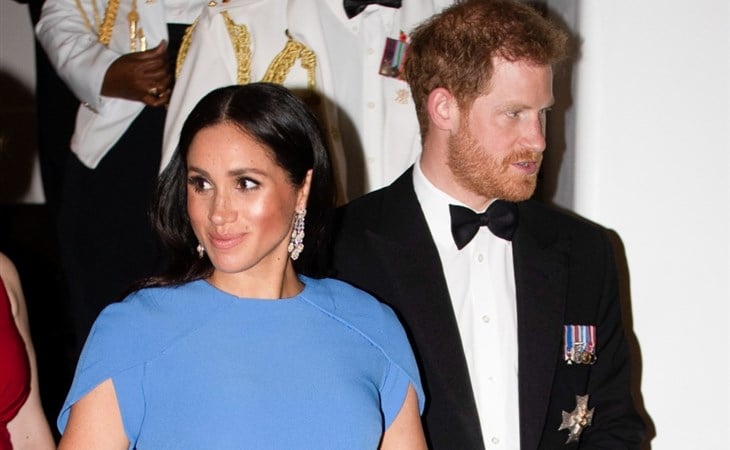 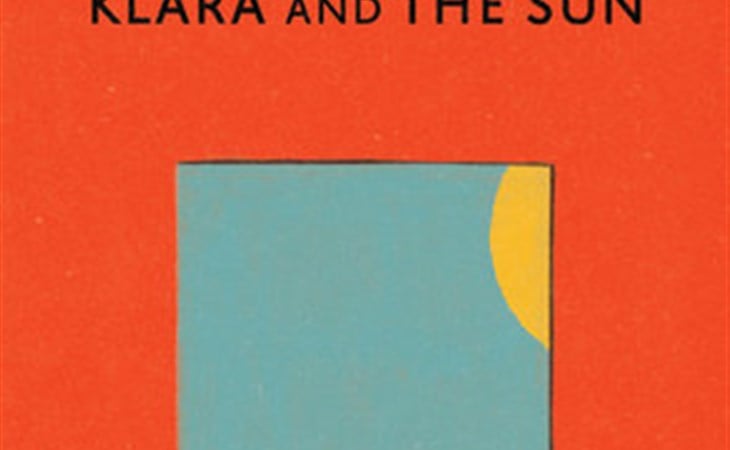