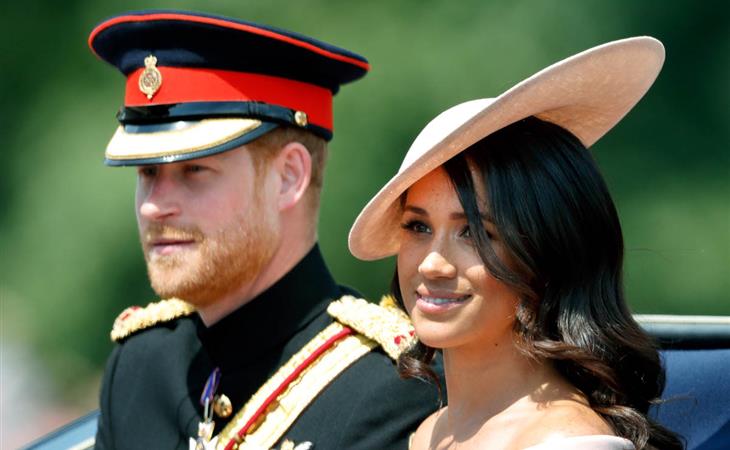 Royal Ascot is now underway and the Queen and several members of the royal family will be in attendance. At the time of this writing, the carriages are probably making their way over to the track and I’ll try to get those shots up as soon as they come out but there may be a delay as I’m on standby right now for a shoot and Jacek, who’s been posting the last week while our site manager Emily is on holiday, has other things on his mind. Like the World Cup. Poland makes its debut today. POLSKA!

Anyway, the royal carriage procession will run as follows:

The Queen and Princess Anne will ride first with Prince Andrew. In the second carriage is Prince Charles, Camilla, and Princesses Beatrice and Eugenie. And then come Prince Harry and Meghan Markle, in a carriage with Prince Edward and Sophie, followed in a fourth carriage by Prince Michael of Kent and his wife, OfMichael. So a day after her family’s latest f-cksh-t,  Royal Meghan has to spend the afternoon with that judgy racist asshole. OfMichael was actually at the royal wedding. I guess everything is forgiven. Until she says, in my imagination, something today about Thomas Markle’s interview on Good Morning Britain at which point Royal Meghan can be like, oh, if you think my father’s bad, wasn’t yours a Nazi?

Needless to say, Harry and Royal Meghan’s appearance at Royal Ascot, her debut, was planned before the Sussexes were blindsided by her dad’s TV debut. Which of course will mean that there will be extra attention on her today. It also means, however, that she and Harry have an opportunity to change the conversation. They’re presenting an award around 430pm local. So here’s where styling can be an advantage. A great outfit, a great fascinator, could be a great distraction. And, of course, since Harry and Meghan are still in that honeymoon phase, despite her rogue relatives’ best efforts to ruin it, seeing them again, just a few miles from where they got married, will be a bonus too.

Here’s a shot of Harry and Meghan the last time they were in a carriage at Trooping the Colour. As promised, we’ll have the new carriage pictures up as soon as they’re available. 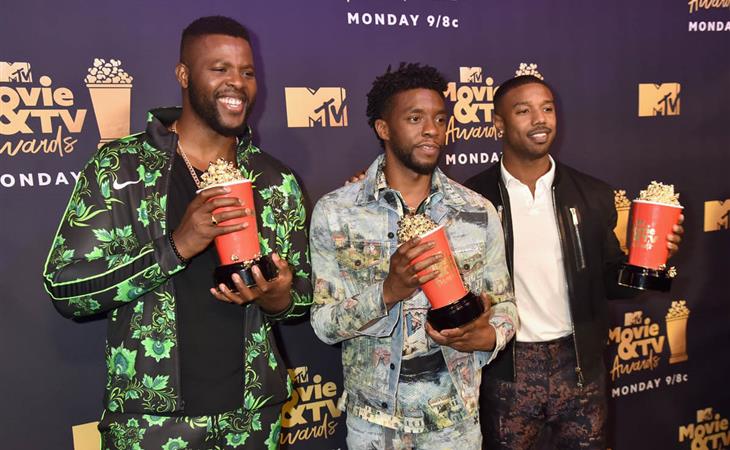 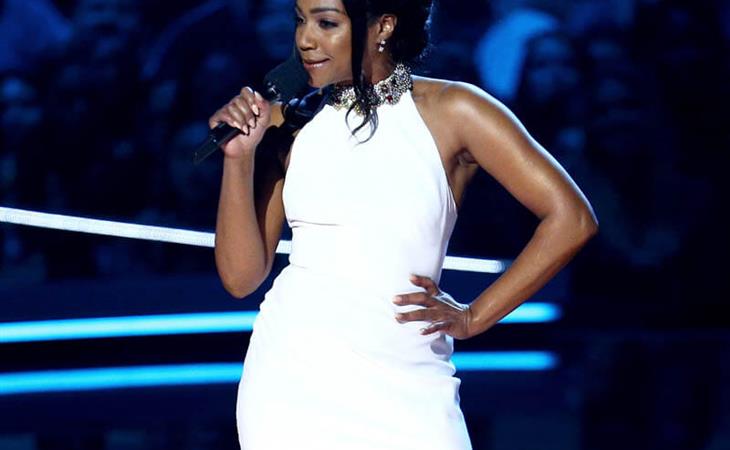