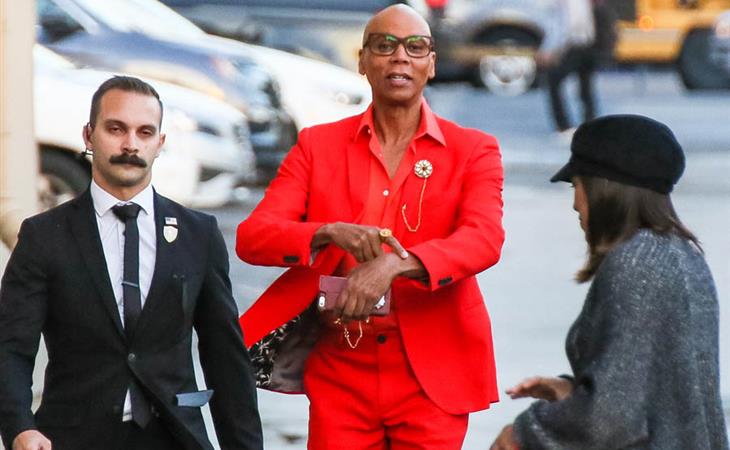 (Lainey: this post was written by Prem, our newest writer. If you missed his introduction, please revisit his first post from a few weeks ago. We are working on some upgrades to the site which is why Prem’s bio isn’t up yet. In the meantime, you can message Prem on Twitter @psramani95 or check out his Instagram.)

This week on Drag Race, the queens were asked for their interpretation of Swerves and Curves: Padded for the Gods (pronounced Gawds). It was an emotional episode with the upsetting elimination of a beloved queen, the development of #Villaintina, and a badass lip sync. Still, I want to take a moment to talk about the winner of All Stars 4, Manila Luzon (because is it even a competition at this point? If you think otherwise, you are wrong). Manila has been on fire since her stumble during the Girl Group challenge. Even on her worst episode, she turned out this HEAVENLY, silver, bejeweled, French royalty gown. It was the best she has ever looked. Actually, the best anyone has ever looked. She’s my pick for Globes Best Dressed – as IF Anne Hathaway.

This week, Manila nearly won the challenge in her Rococo quilted, pink dress. It was modelled after Chanel purses by Bradley Lock (who makes his creations shirtless. Link for anyone who’s bored at work right now). But this was her BACKUP! Can you imagine being top two on a backup dress, when some queens *cough* Gia *cough* couldn’t even prepare a backup Snatch game character? This is why Manila is going to win. In an Instagram post, Manila wears her originally planned runway look, taking the theme “Padded for the Gods” literally and dressing in maxi pad couture. I love this look. It’s beautiful down to the details like the complementary red streak in her hair. Like Santa meets Are You There God? It’s Me Margaret.

The reason we didn’t get to see this outfit is because according to RuPaul, it was in “bad taste.”

“BAD TASTE???” From the man who created the “Pants Down, Bottoms Up” challenge, where you match sexy men wearing the same colour underwear? From the man who literally named a challenge “S-N-A-T-C-H game”? From the man who sang the lyrics “My pussy is on fire, now kiss the flame”? RuPaul’s Drag Race is BUILT on the principle of “bad taste.” It’s all about dick jokes, pussy innuendo, and sex jokes, which is what makes the show great! Apparently, RuPaul is okay with female genitalia as entertainment, until he has to deal with the reality of it.

For a show about female impersonation, Drag Race seems to ignore and censor the real parts of femininity, like menstruation or even the complexity of gender identity. On Race Chaser, Gia tells us that RuPaul didn’t air a confrontation she had with him about his past actions, and she felt completely disregarded (start video at 1:01:00). In her post, Manila talks about the importance of normalizing a very common, natural part of being a woman for her mostly young, female audience. By forcing her to change her look, RuPaul insists on glamorizing the objectifiable and sexual parts of womanhood, while removing anything that detracts from those parts (or RuPaul himself). There’s not much that a mostly male-dominated show can say about being a woman. But when a queen like Manila tries to, we should promote it, not call it “bad taste.” 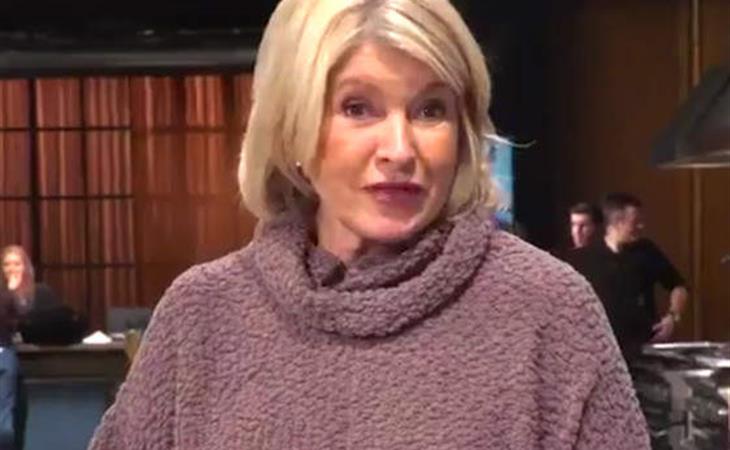 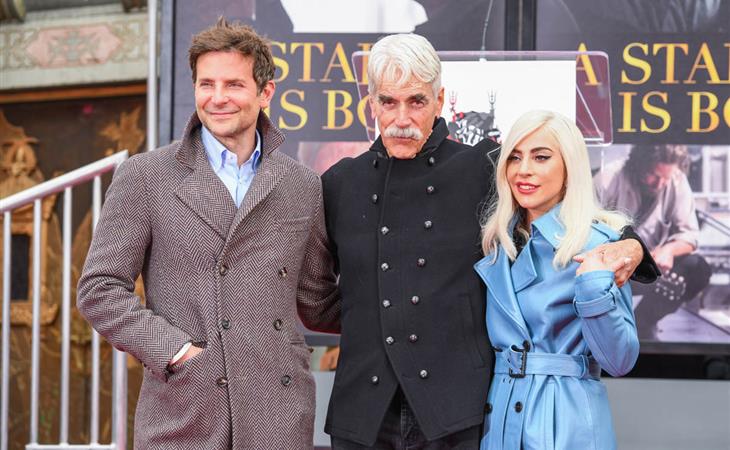