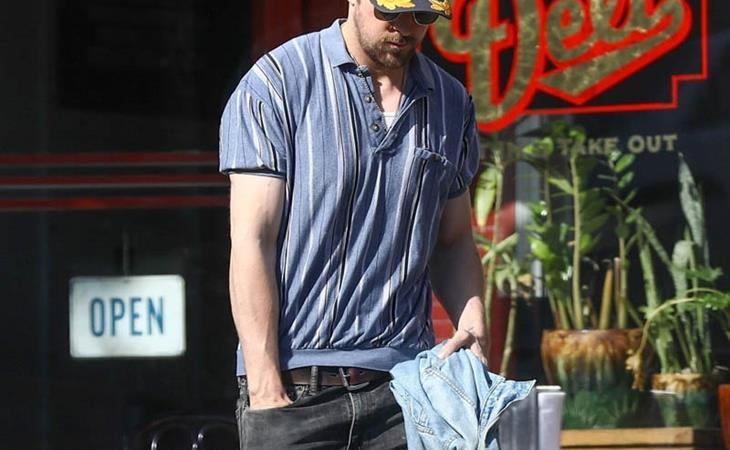 Ryan Gosling has been quiet

Ryan Gosling is never not quiet but for months and months now, he’s been extra extra quiet, and I mean professionally too. His last film was First Man, but since then, I don’t remember any other projects being announced. IMDb doesn’t have anything listed after First Man either, not that IMDb is always accurate but if he was at all attached to anything, if it were reported anyway, they would have updated it. So you could say this is a gap year for him, not unusual. He’s taken breaks before, maybe not intentionally, but he’s also not the kind of actor who’s known for jumping from one project to the next, back to back to back. He also doesn’t come across as the kind of actor who gets impatient. The opposite, actually. Ryan Gosling will wait for the right role – and question the f-ck out of the maybe roles.

The role that a lot of people are remembering this week is Noah Calhoun, his character in The Notebook. The movie just turned 15 so I’m sure you’ve seen all the nostalgia articles about Noah and Allie, and Ryan and Rachel McAdams. They started dating the year after The Notebook came out. It ended for good around 2008. Which means they’ve been over for over a decade now. Which means he and Eva Mendes, with whom he fell in love in 2011, have been together more than three times longer than he and Rachel. This is what always fascinates me: that celebrity relationships mean more to the culture than they actually meant to the celebrities in the relationships.

Back to roles for Ryan though, there’s a random rumour that he’s thinking about playing Lex Luthor, like the way Joaquin Phoenix is doing his own Joker movie. You know what I think would be a better idea? Casting Ryan Gosling in the Millennial Batman movie starring Robert Pattinson. Don’t ask me which villain he would play, I’m nowhere near nerd enough for that. Not Joker, obviously. But there must be dozens of obscure villains they can breathe life into with Ryan Gosling –and I feel like he’d be up for it. A villain can be a one film commitment so he wouldn’t have to do it for a decade. Also he’s good at the weird offbeat sh-t. On that note, along with the weird and offbeat, superhero villains now are much more nuanced, not just two-dimensional. Ryan would demand that as a baseline, obviously, but with his reputation, he’d be able to ground the film with some gravitas and still be capable of balancing some fun into the situation so that it doesn’t fall into the “so serious, so dark” vibe that has characterised the DC movies over the last few years. Also, Ryan Gosling is a Warner Bros boy. (Other WB boys include Ben Affleck, Leonardo DiCaprio, Tom Hardy, Bradley Cooper, and now RBatz.) He has a great relationship with the studio. Like Marvel’s Kevin Feige recently said about Keanu Reeves and how they’re always thinking about him, whatever movie they’re making, I imagine that WB always has Ryan in mind. And last time there were casting rumours about Ryan, it was last summer, around this time actually, and WB was looking for its new Willy Wonka prequel. If he’d be willing to play Willy Wonka, why wouldn’t he do, I dunno, the Mad Hatter for Batman? Can I start this rumour?

Attached – Ryan out for lunch in LA yesterday. 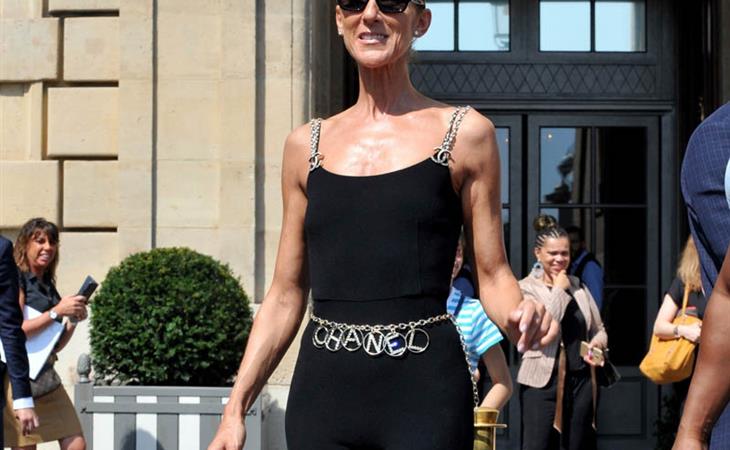