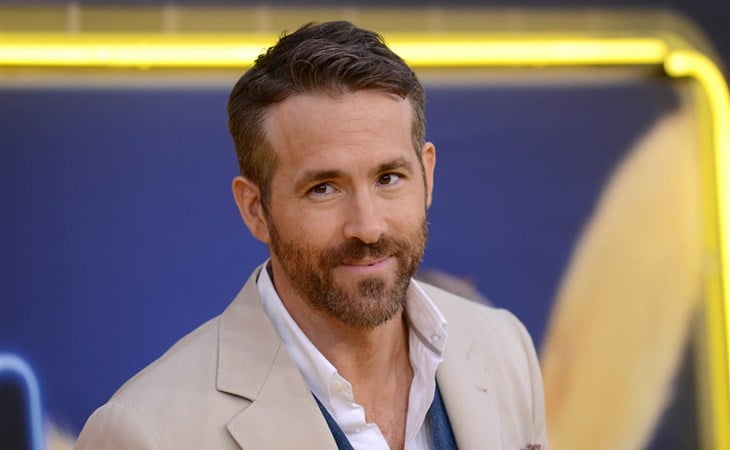 Lainey has already written about Ryan Reynolds this week, and the preamble in that piece is the same as this one – Ryan Reynolds is great at being Ryan Reynolds, and in committing to his self-imposed agenda of trying to do what he can to balance systemic inequalities, to acknowledge mistakes he’s made either willfully or obliviously in the past, and to create a space in his world that is just a little more equitable, because he can.

If you read the above paragraph and it seemed like just so much blah blah woke word salad, I wouldn’t blame you – but Reynolds’ tweet from last week has stayed with me all week:

The Group Effort Initiative is designed to invest in the talent and creativity of any and all under-represented communities whoâ€™ve felt this industry didnâ€™t have room for their dreams. To register yourself, go to: https://t.co/DXMM9VuPhL #GroupEffort #MaximumEffort pic.twitter.com/TJ0FGUMe2l

Per Reynolds, and “COVID-willing”, he’s committing to bringing on 10-20 BIPOC trainees onto his film this fall, paying and accommodating them out of his own salary, so that they can parlay it into another job “and then hopefully, if they’re not too disillusioned, into a career in the film industry.” You can sign up for updates on Group Initiative here: https://www.groupeffortinitiative.com/.

What is incredible about this? It is simple, tangible and it is feasible. Reynolds is doing something specific: it’s not a workshop or an intensive – it’s a very small number of people who will have real (trainee) jobs on a real film, for a period long enough to actually get to know what the business of a set is like, and how it works… which is exactly how everyone else gets into the business! That’s the secret code! You meet people, you work with them… and then they want to work with you again.

A film or TV set is about doing your job, of course, but I’d wager that 10% or fewer of the 100-odd people on any given crew have any kind of formal or classical education in their departments; they were all brought on by someone who said “yeah, sure, come hang out”, learned the business - and fell in love with it while they were immersed in it.

Immersion is the key here, because the other thing about a set is that, unless you’re the production accountant (and even then) your day is characterized by interactions with 30 or 60 or 90 different people – you make connections, you have inside jokes – and then everyone goes onto their next job… where they’re as liable as not to bring along someone they met who they liked being around. I’ve seen it hundreds of times: the friendly, enthusiastic person who genuinely gets along with people and is happy to be there will get called over and over again, because that is actually the most important skill to succeed in film and TV – liking (and ultimately, understanding) people.

This means that, while there’s more “so-and-so’s kid” people who are hired as a favour, there’s not the same opportunity to fail upward; they’ll either sink or swim once they’re standing around in cargo pants, either freezing or boiling, with everyone else.

But It’s also why the invisible barriers to entry are so pernicious – in one of the only businesses where people are encouraged to hire their friends, and where you often get a whopping week’s notice before a new job and an endless string of 14-hour days begins, there’s not always time to go looking for new people, especially in Below-The-Line positions (i.e. not Director, Writers, Producers or Actors) where department heads often bring their teams along. And if they don’t know you, how are they going to hire you?

So Ryan Reynolds is doing the simplest thing, making it financially and logistically feasible for 10-20 people to spend three months on a set, and learn the craft – and more importantly, the people that they might otherwise not be able to. That’s long enough that they’ll be able to figure out where they’d like to be next, department-wise, while giving them the time and the financial stability to create their next opportunity. Plus they’ll have that all-important first credit (and a good one, to boot).

Please don’t think I’m naïve – this isn’t going to “fix” racial inequality in film or TV. But it is going to introduce new people to the business in the only way that truly matters: face to face, on the ground, laughing and talking (and honestly, swearing and sweating) before the next shot. Getting hired the next time isn’t ever a guarantee, but it’s a hell of a lot more likely once you’ve been in the trenches with people who can’t do without you. That’s the situation he’s creating.

I also like that he pointed out he’s open to all ages – another (pretend) barrier to entry is being young enough to adapt to the hours or the tone and lifestyle on set, but any production worth its salt is going to have at least 40% lifers, and they are most definitely the ones you want to sit beside at crew meals, for the stories alone – and for the fact that they’ve seen enough people come and go to know who has what it takes to make it. They'll bring you along for the next one, if they can – and usually they can. That’s the language on crews, always: “You staying on for the next one?” “You want to come on board for the next time?” Ryan Reynolds is bringing people on for the next one, without having met them before.

Why isn’t everyone doing this? He says they’re being paid out of his salary. Doing some very rough back-of-the-napkin math, with a lot of assumptions about how many people and what they’ll be paid … it’s still going to max out around 700K or so. That’s… not that big an outlay for him, or for most A-list stars , which is why his exhortation for other people in his position to do the same is so important. They may easily donate as much to charities or initiatives or etc., but this is boots on the ground – it’s not ‘getting’ anyone to the point of their first job, it is their first job – and it’s the clearest point to getting BIPOC and other underserved people into the films and TV business that so desperately needs them. 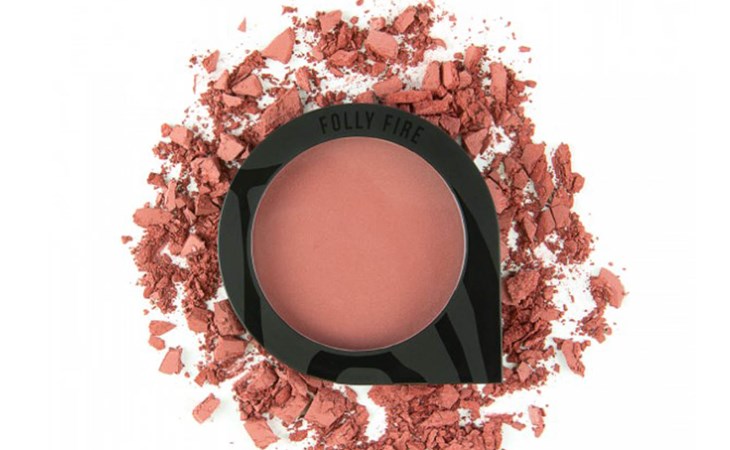 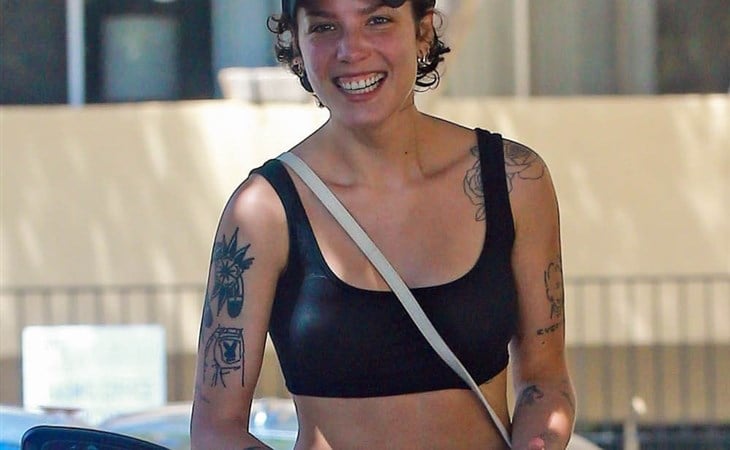