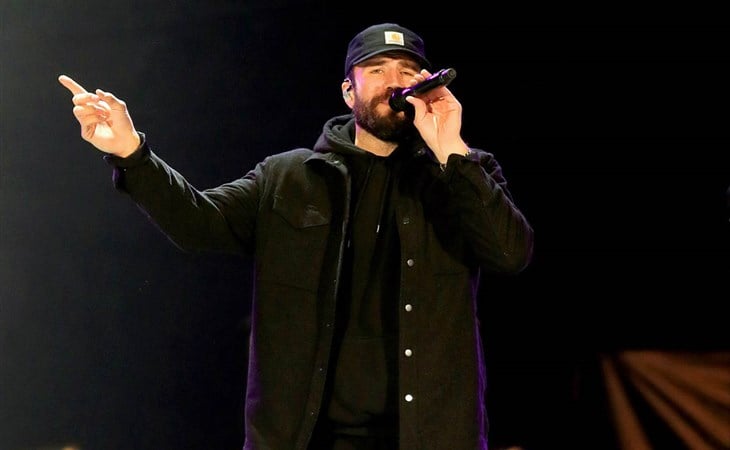 Not even going to pretend to know a lot about Sam Hunt, like his music. I do know that when he comes up in conversation, at least in my circle, it’s about how hot he is. There’s some gossip that floats around about him from my sources in Nashville but before we get to that, let’s cover the breaking news first – Sam was arrested early this morning. He was pulled over after driving the wrong way down a road. OK but not just any road, it was Ellington Parkway. I was told today by someone who lives in Nashville that Ellington Parkway is a busy highway, not exactly a one lane situation. Obviously drinking and driving is bad wherever you are, but the potential for disaster increases depending on where it’s happening. Luckily it was late at night/early in the morning.

When the officer stopped Sam and asked for his licence and registration, two empty beer cans were visible in the passenger seat and Sam ended up handing over a credit card and a passport. According to the arrest report his blood-alcohol level was 0.173 and the legal limit in Tennessee is 0.08 so he was over double. Here’s Sam leaving the station:

Is that…weird to you? I can tell you it’s weird to the people I’ve been talking to in Nashville. Nashville, like Hollywood, is a small town in terms of connections. And when this broke this morning and people saw this video, the assumption was that he was walking home and the question asked was…why didn’t anyone pick him up? Why wasn’t a phone call made, if not to his representation then to his family, friends? I mean, yeah, sure, Nashville isn’t Hollywood in the sense that people don’t roll with entourages, people are a lot less precious, but at the same time, Sam Hunt’s not new to the business, and there is a team out there in place to take care of him.

So, yes, this is a terrible, f-cked up, dangerous and irresponsible thing that he did. But there may also be a lot more to the story about his mental health and his personal life that could be a factor in what happened.

Attached - Sam Hunt performing in Atlanta the other day. 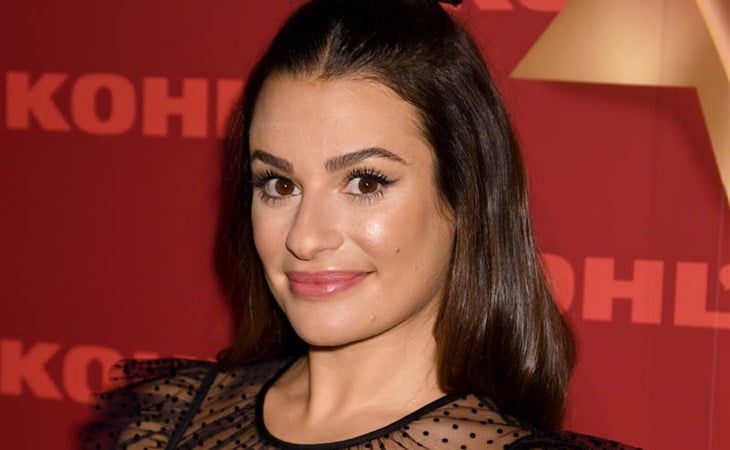