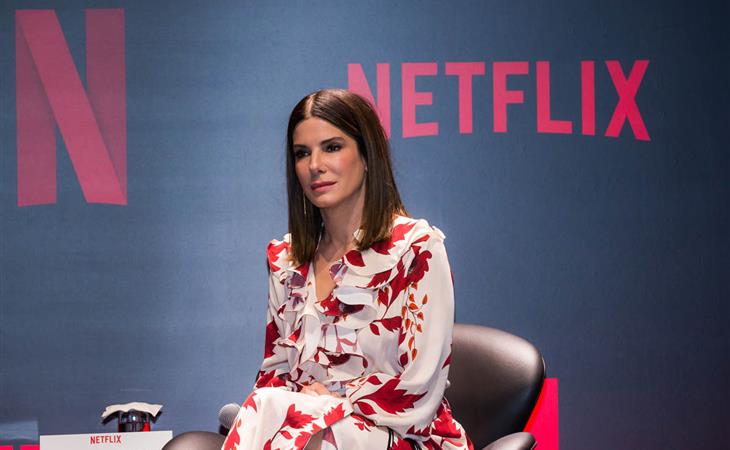 Sandra Bullock was in Sao Paolo this week promoting her new movie Bird Box which premieres on Netflix on December 21. Basically Netflix’s strategy is to get you to stay home during the holiday season and not leave the couch. Sarah wrote about the first trailer a few weeks ago. A second trailer was just released yesterday. It looks terrifying. Scary movies are not my thing. I will get off the couch to avoid watching a scary movie. And my Netflix algorithm has finally figured this out. I have been fighting with my Netflix algorithm for months now because it keeps telling me to watch either scary movies or cooking shows when all that ever happens when I turn on the Netflix is teen dramas and similar content.

Being misunderstood is frustrating. Being misunderstood by your Netflix algorithm is a special kind of exasperation. The data is supposedly informed by my viewing habits. Why does the data keep telling me that I want to be frightened and learn how to flambé? I mean, maybe I do want to learn how to flambé, someday, but not on Netflix. And how does it make the jump from Elite and Lara Jean Covey to flambé anyway?

Yesterday, though, I think my algorithm and I had a breakthrough in our relationship. Because last night it introduced me to the movie I will probably watch over and over again on the couch over the holidays. Have you heard of Battle?

Battle is a teen dance movie. The only thing better than a teen movie is a teen DANCE movie. Of course I immediately messaged Kathleen to tell her that I just found our new favourite movie.

So now the dilemma is this: do I watch it tonight, because I have a cold, and it’s something to look forward to at the end of a long day? Or do I save it for, like, December 23?

For those of you who do like the scary movies, here’s the new Bird Box trailer.

Right. So now tell me, which one will you be re-watching over and over again the week between Christmas and New Year’s? 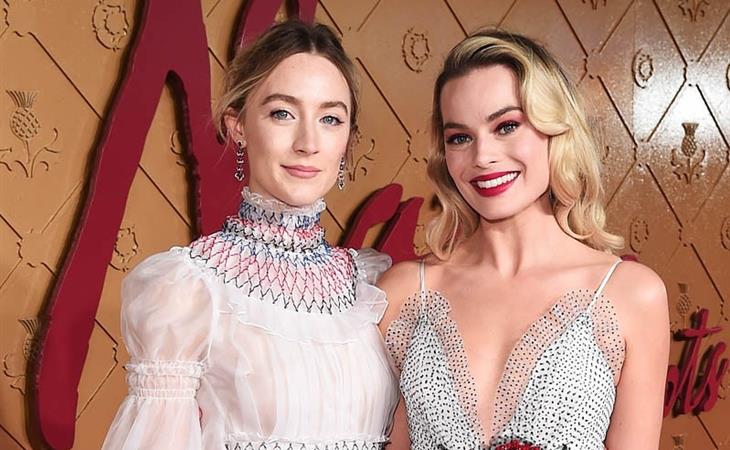 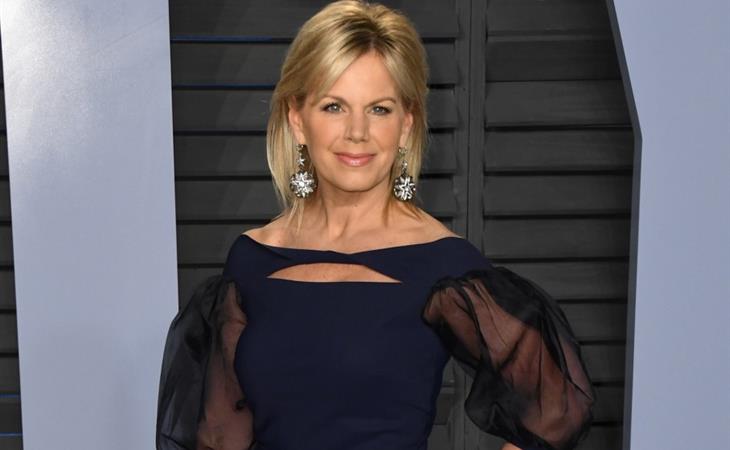