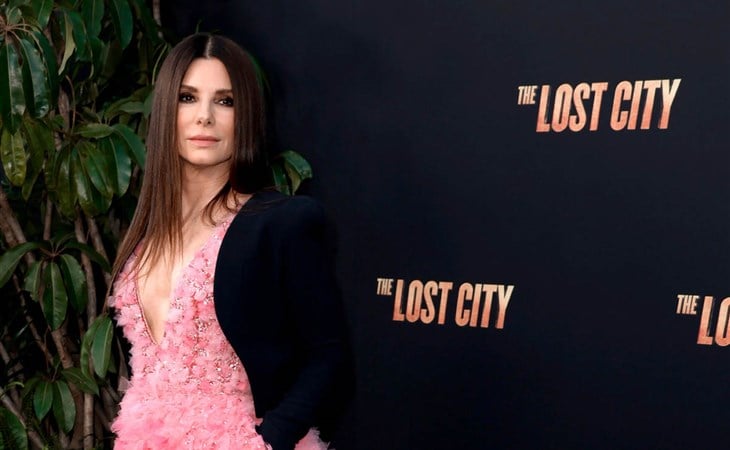 Sandra Bullock at the premiere of The Lost City last night. The movie opens on Friday and currently has an 88% fresh rating on Rotten Tomatoes. Sarah’s review will be posted later this week but I’m optimistic because she texted me after the screening to say it was “so cute”. These are not words that Sarah uses often which means if she says it’s cute, it must have charmed her. And that’s great news – not that it would have mattered to me because The Lost City is 100% my sh-t and I’d be seeing it anyway – but now I’m even more jacked that we’re in for a good time.

Here's Sandra on the carpet last night and she came in a lot of dress. And while it’s not necessarily a dress we haven’t seen before with the feathers and the plunge, what I do like here is the energy. This is her movie, she’s a producer and the star, it’s her job to use every opportunity and all her resources to do the best she can to promote her work. So she’s selling the sh-t out of it here with her look. Which is not new for her. She’s been known to bring it for premieres, going big when it counts. Previous examples – the Bird Box and Oceans 8 premieres in 2018:

Sandra’s pink dress is Elie Saab. It’s pretty but it’s not super original so I do like the additional styling details that have been added, in particular the over-the-thigh black boots. As for the jacket… I like the decision to throw a jacket on, I just don’t know that it should have been this jacket. It’s both the material and the cut here. The material is too… plain? And I think they didn’t want to clash with the feathers with something too textured but the fabric on the jacket here is so unremarkable, it really doesn’t work because the effect is almost as though she found a random cardigan lying around and put it on. And the addition of the jacket in this fabric makes it incongruent with the dress and the boots. There are too many ideas happening now. The dress is drama and glamour. The boots are edge and a little punk. The jacket is office-wear, one of those items you have always hanging behind the door in case the air conditioning gets too much. Drama + punk is good. Drama + punk + office clothing is a third wheel. I would have chosen a cropped leather jacket or maybe even faux fur.

Sandra’s sister, Gesine, was with her on the carpet and afterwards she and her family and team went out for dinner, where she changed into a different dress – long, velvet, paisley print, not as elaborate as her red carpet look but it actually could have worked on the red carpet too.

I don’t see her partner, Bryan Randall, in any of these shots. Not that it means anything, I don’t think he’s joined her at any of these events in a while and she’s never invited any heat on their relationship. Four months ago, on Red Table Talk, though she called him the “love of my life” which is recent enough.

But you know who else has been missing from The Lost City press tour? Channing Tatum. Sandy and Daniel Radcliffe has been doing promotion but there’s been no Chan. He did post about the movie on Instagram just yesterday…

But considering he’s the second lead, I’m surprised we haven’t seen more of him. Is it scheduling or is it COVID? 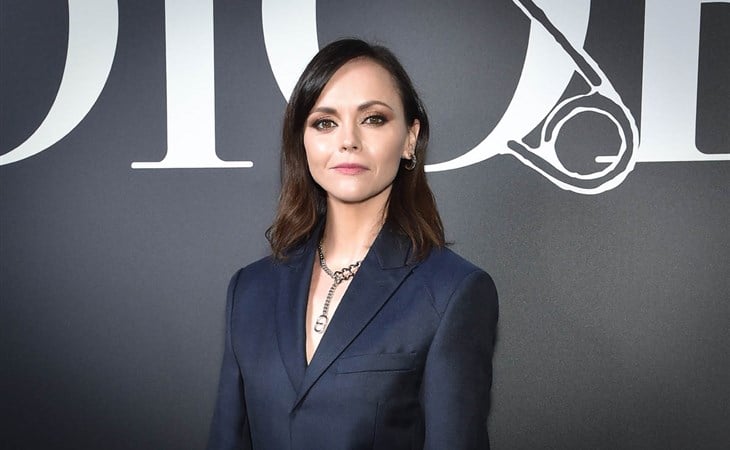 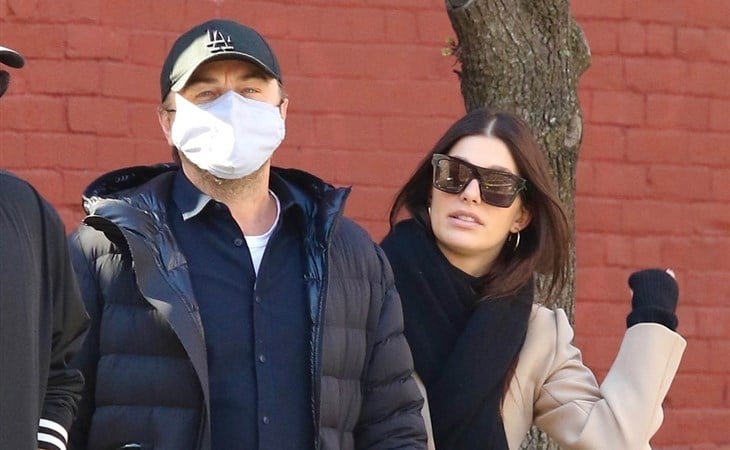 Leo and Camila: A Three-Month Countdown