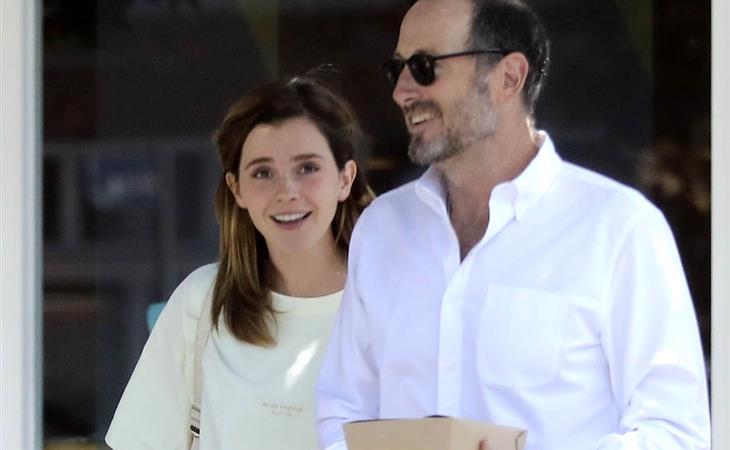 Wowwwww. Clearly Lainey and I have made a mistake on Show Your Work, because we have yet to talk about the importance of having A Muse, and clearly it is working out for Greta Gerwig.

Have you seen this trailer?

Little Women has been highly anticipated and highly debated, because it means so much to so many of us, and because somehow despite being old fashioned it’s always felt extremely relevant – like, were there no books about girls and sibling rivalry before this? About having artistic ambitions? Probably not, and that’s why it’s always spoken so loudly – if you haven’t heard it, here’s a This American Life story from a few weeks ago that is directly related and an absolute tearjerker.

A lot of people debated whether there needed to be a remake at all, due to affection for the Winona Ryder/Susan Sarandon version, which I mostly remember as being pleasant but forgettable. But this trailer already feels fresh and urgent rather than dipped in sepia.

First of all, nobody’s speaking in a mid-Atlantic accent, they sound like real people. Secondly, they’ve made Meg into someone three-dimensional – probably exactly because for the role to be worth it to Emma Watson, there’s got to be something there …and yet it still seems (from the trailer) like it’s actually on brand. In fact, watching Saoirse Ronan’s Jo running urgently from one thing to the next through the whole trailer, I felt a bit like this was an adaptation of a story, rather than a faithful retelling of the books – yet I’m not mad at it?

What I’m struck by is the absence of men in this one. No long, mournful mentions of Papa, and Timothee Chalamet seems like the boy he’s supposed to be (as opposed to  a hulking Christian Bale promising to kiss Kirsten Dunst someday in the 1994 trailer, which seems vaguely predatory in retrospect, especially in conjunction with the constant – and condescending – male voiceover.) This is truly a story of women told by women, and judging by the trailer, it winds up being the best argument for remakes I can imagine.

When Greta Gerwig, who clearly has a fresh take on things and a story to tell – and a muse like Saoirse who can embody everything Gerwig wants to bring to Jo – gets to remake a classic story, it feels fresh. Same with Jordan Peele and The Twilight Zone – it’s not that those stories weren’t done ‘right’ the first time, it’s that, kind of like kids playing with Lego or something, there are infinite ways to shade and nuance the stories we’ve loved over time.

I am a leeeettle skeptical of Florence Pugh’s Amy, but I think that’s probably unfounded because Amy is arguably the toughest role with the hardest turn between child and adult – so there’s always a great actress in the role – and I love the eagerness in the faces of Saoirse and Emma Watson when Meg and Jo are conspiring and dreaming so much that I want that part of the movie to be drawn out, arguably more than it needs to be canonically.

I’m excited, more than I thought I would be. I’m a stan of all of these people to begin with, and yes I loved Lady Bird and yes I will fight you on how great it is, and yes it’s vaguely my autobiography, but there’s an urgency on the screen that makes me feel like, even though I have this book just about memorized in parts, Greta Gerwig’s version will feel like experiencing it for the first time.

Which is a sentiment Jo March would think was saccharine and earnest – correctly, I’ll admit – but still, I’m happy it’s true.

Attached - Emma Watson in LA with a friend yesterday. 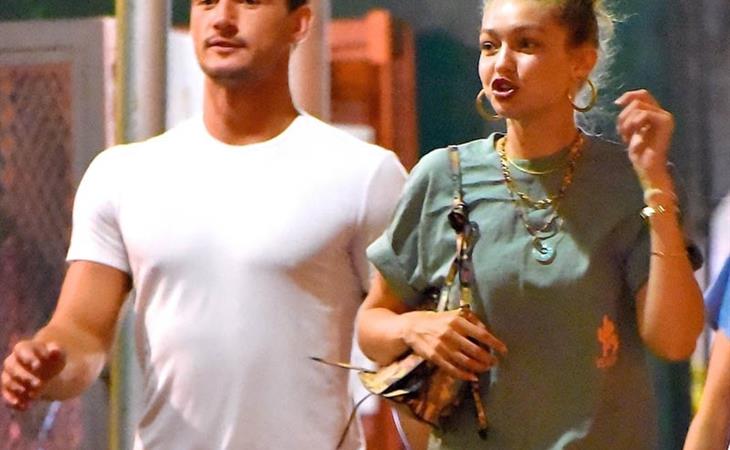 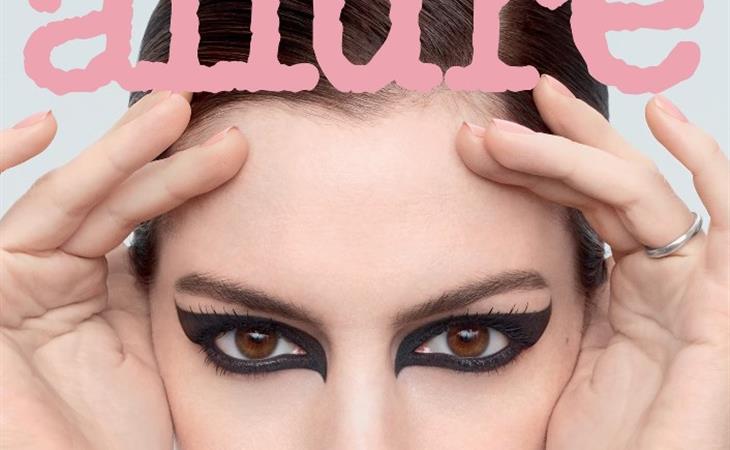