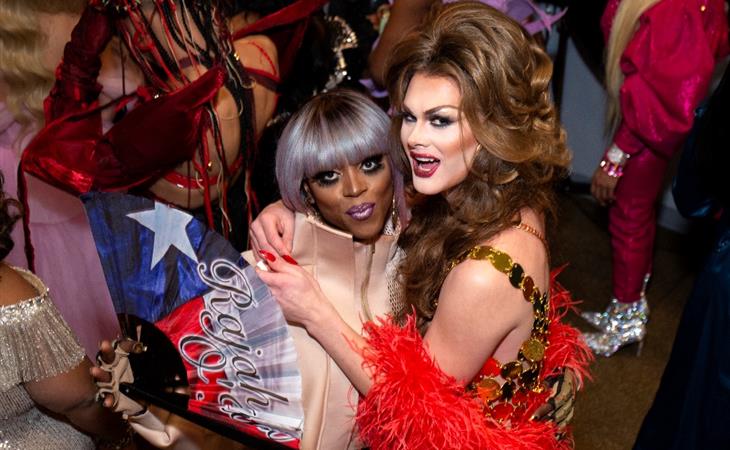 You might as well call me The Oracle from The Matrix because I predicted the sh-t out of this latest episode. On Thursday, I wrote about how there is some serious foreshadowing in the Season 11 promo, and I even said these exact words:

“For example, Rajah O’Hara pushes Scarlet Envy out of the way. Does this mean that she eliminates her in a lip sync? That would be a huge upset because Scarlet is doing well in this competition and Rajah, not so much.”

LOOK WHAT HAPPENED! Rajah eliminated Scarlet in a lip sync. And it was a huge upset! *drops mic* This definitely means that we’re about to get some Branjie drama so strap yourselves in.

Okay, I’ll stop gloating now. Personally, I thought Scarlet won that lip sync and that she should’ve been saved. Emily, our site manager, texted me and basically said, thank god she’s gone. As it turns out, this elimination was incredibly divisive, even on social media.

Ru really sent Scarlet home after she pulled scissors out and literally cut her dress and did an amazing reveal and then pulled glitter out of her tits to save rajah who’s lip synced 3 time now.
The clownary...#DragRace pic.twitter.com/DO8MP320mh

If y’all think Scarlet actually won that lipsync to Last Dance over RAJAH... all because she threw some glitter around and cut off a part of her outfit... #DragRace pic.twitter.com/oPEnSePRdz

Who really should’ve sashayed away? One of the reasons I think this was such a controversial elimination was because the decision fell along some important RPDR ideological lines.

Ideological Difference No. 1: Performance vs. Skill
Who did better in the challenge? It depends on your perspective as a viewer. If you look at raw skill, Rajah is your winner – she was the better dancer, slayed the vogueing, and even improved on choreography from the last mishap with Yanis Marshall. Even though Scarlett was most improved, she can’t dance and even fell during the performance, while simply running! However, if you look at performance and personality, it’s undeniable that Scarlett had the upper hand. Travis Wall even made a point to comment on this, saying that, “Scarlett is DEFINITELY the weakest. However, why do I feel like she’s going to come forward tomorrow and like win the challenge?” Obviously, she didn’t, but Travis was picking up on her personality, which comes through. Aside from the vogueing segment where Rajah was front and centre, Rajah unfortunately faded into the background, and the judges clocked her for this.

Ideological Difference No. 2: Overall Performance vs. Episode Performance
Should an elimination be based on performance and potential in the overall competition, or on performance in a specific episode? For the runway, Rajah is a clear winner. Her look was more refined, fit her body well, and she styled it with the right makeup and hair. I loved that glam golden globe clutch thing too. Scarlet’s dress was shaped and proportioned nicely, but the fabric made it seem lackluster and her accessories undersold the whole outfit.

Even though it was close, if you consider both the runway and the challenge, Rajah won this episode. If we’re comparing report cards like Trinity the Tuck, Scarlet objectively has a better record. Including this episode, Rajah has been in the bottom three times, and has been safe for the rest. Scarlet has two bottoms, one win, and the rest safe.

Ideological Difference No. 3: A Flashy Lip-Sync vs. A Traditional Lip-Sync
What it really comes down to then is the lip-sync, yet another part of drag race that can be judged differently depending on what you value. Considering the fact that Scarlet can’t dance, she consciously made up for it with glitter and a reveal (everything the gays love). Bringing out scissors and cutting off your dress? The Drama!

Some fans have called her out for using gimmicks and antics to win. Plus, the cutting of the dress was a little awkward and made her miss an important tempo change in the song. Conversely, during the lip-sync, Rajah gives amazing emotion and face in her performance. While less flashy, it’s traditional and a better embodiment of the song, especially a Donna Summers song.

In the case of Rajah vs. Scarlet, it DOES matter how you slice it. If you value skill, episode-to-episode performances, and traditional lip-syncs, then Ru made the right decision. On the other hand, if you value performance personality, report cards, and glitter, then Scarlet should’ve stayed. I’m definitely the latter, but it seems like Ru is more of the former. We’ll never know exactly what goes on inside her head when she makes her decisions, but I wonder: Does she run through these questions too? Or is just a gut feeling that only she’ll ever understand? 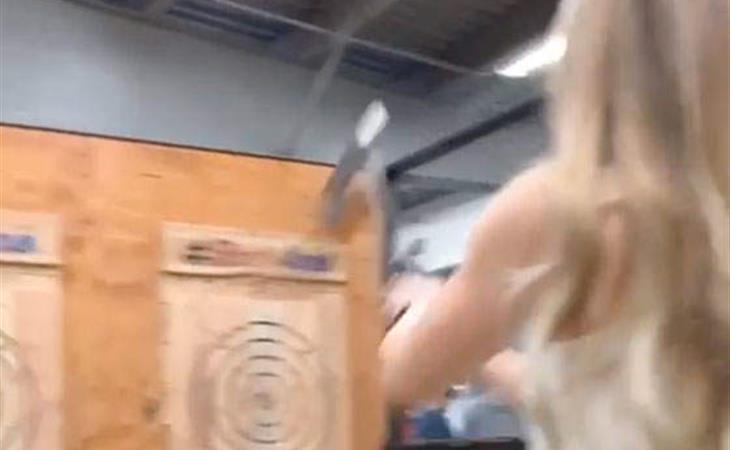 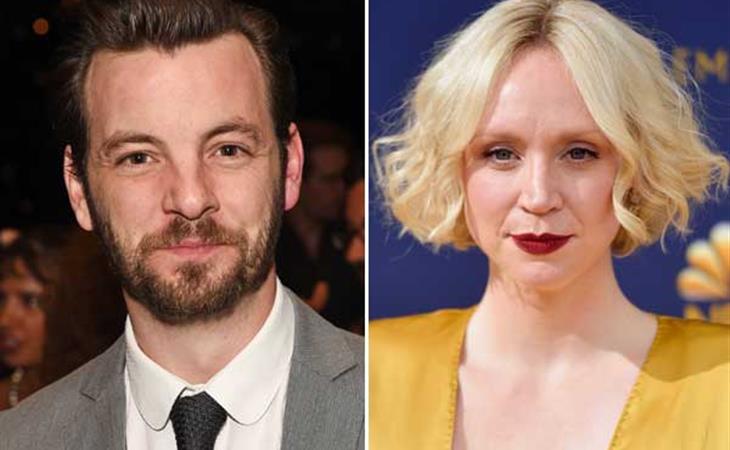