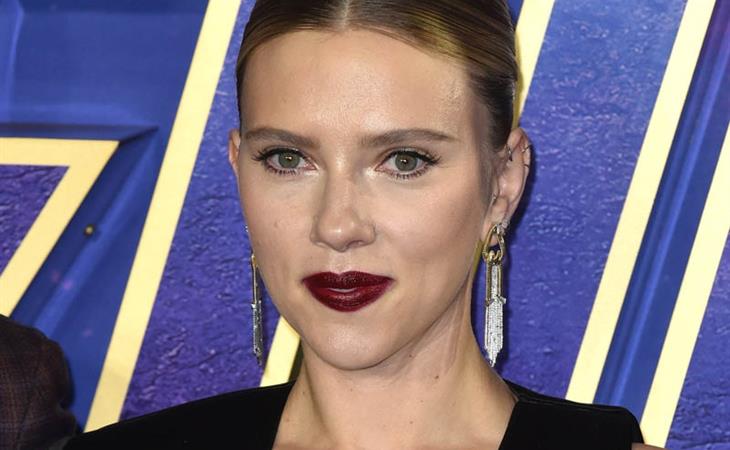 Natasha Romanoff was the second Avenger in the door. Scarlett Johansson debuted the character way back in 2010, in Iron Man 2. She was the second team member we met, not Captain America, not Thor, and not Mark Ruffalo’s revamped Bruce Banner. She is an OG Avenger, “original six” as the kids say, and she deserves way, way better than she got in Avengers: Endgame. Tap out now if you haven’t seen the movie, because we are getting. Into. It.

In Endgame, all of the heroes are shattered by their losses. They’re all grieving and struggling to move on in their own ways. For Natasha, this means being as undone as we’ve ever seen her. She is fanatically devoted to maintaining the Avenger Initiative’s network, visibly shaken and emotional, something we’ve never seen before. Natasha is a consummate spy, with an ever-evolving façade that morphs into whoever she needs to be in the moment. We have never seen her so unguarded or openly emotional as she is at the beginning of Endgame. She is shaky in the first scene, mere weeks after the Dustening, and she only seems worse five years later, apparently living alone at the Avengers’ HQ and stewing in her own stress.

The arc set up for Natasha in this movie is about family. As she says, she had nothing, and then she had “this family”, the family she found with her team, which is consistent with the Natasha of Captain America: Civil War, who thought it was more important that the team stays together than how they stay together. The Natasha of Endgame is a woman struggling to put her family back together after a devastating loss. She spends five years looking for a way to do it, and then finds hope in Scott Lang’s bonkers “time heist” plan. She takes off with Clint for Vormir, home of the Soul Stone. We know, of course, the choice that is coming, and it is heartbreaking when Clint and Natasha realize what is going to have to happen. But then, the totally wrong thing happens.

Natasha should not have died, full stop. It is not only terrible optics that it is, once again, one of the few female characters dying for this f-cking rock, but it actually does a disservice to Natasha’s specific arc in this movie, and her general arc as an Avenger. It does not make sense for Natasha to be the one to fall. It can be excused by the wiping out of the red in her ledger, but you can also say that of just her general heroics over the last decade. Natasha says being an Avenger made her better and she was trying to always be better still, but this sacrifice is not the best way to cap that. Because there was something else that was going on with Natasha over the course of her run in the Avengers, and that was changing from a spy who lived in the shadows to a hero who lived in the light. She went from being the shady lady sent to spy on Tony Stark to Captain America’s best lieutenant. Natasha was evolving into someone who could, one day, lead the Avengers herself.

And that day should have come in the final fight against Thanos. It should have been Natasha leading the vanguard, protecting Carol as she carried the Infinity gauntlet. Think about it. What a moment! Not only all the lady Avengers coming together, but to have Natasha, who was once unsure if she even deserved to be an Avenger, to be the one stepping up and leading that charge (it would also neatly build off the moment she protects Scarlet Witch in Infinity War). This would also satisfy her quest to reunite her family, and it would give her an arc that echoes the arcs of the Big Three (Thor, Captain America, and Iron Man). They each have to lose something in order to gain something, and if she had lived, Natasha would lose Clint, yes. But she would regain her family, and earn her spot as not just an Avenger, but a leader. Clint, on the other hand, would be giving up his family to save everyone else’s, which jives with the overall theme of loss. As is, Natasha gives up the thing she had already lost. She loses and gains nothing.

The Soul Stone story point would be equally satisfied by Clint dying at the bottom of the pit. In that scene on Vormir, they’re trying to make a point about the ability to change and recover from mistakes, but honestly, both Clint and Natasha are killers, they’ve both done terrible things (Clint more recently), so the point works either way. It doesn’t HAVE to be Natasha. That it is Natasha suggests an awful short-sightedness on the part of the filmmakers, who rob Natasha of her moment as a heroine bathed in the light of her own goodness and not just Captain America’s reflected glory. Natasha doesn’t need to die to clear the red in her ledger. She just needs to try. She was always trying, always striving, moving ever closer to that light, growing into not just an Avenger but a leader in her own right. It’s too bad she never got to claim her place at the forefront of the Avengers. No one deserved it more. 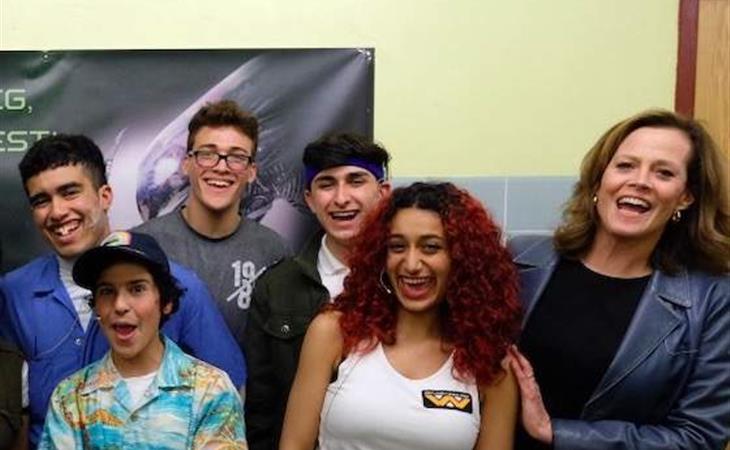 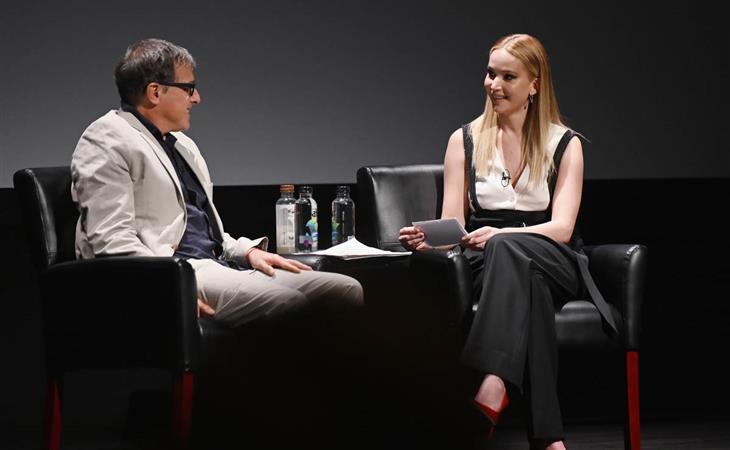