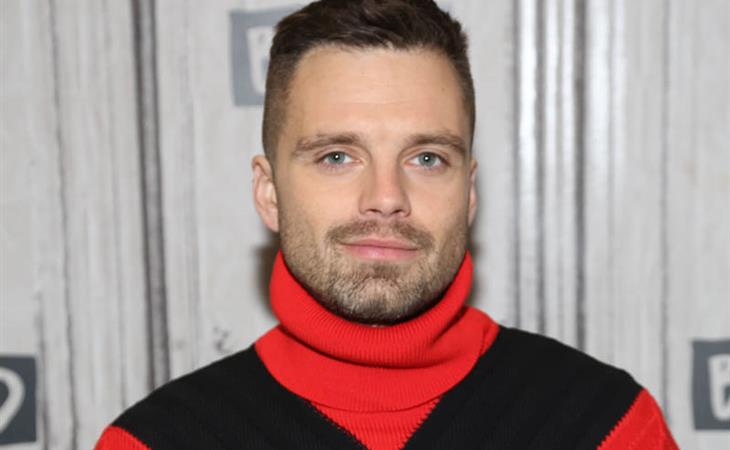 Sebastian Stan has been doing a lot of promotion for Destroyer. He has maybe fifteen minutes in the whole movie, but based on the amount of promotion he’s done, you’d think he was co-leads with Nicole Kidman. I get it—he’s Marvel famous (like internet famous but people only know you from Marvel movies) and draws in a demographic that otherwise might not go see Nicole Kidman play against type in a grimy noir-ish crime thriller. This week he was at the BUILD Series talking up Destroyer while wearing a magnificent sweater. Look at it. It’s a bold graphic print—very fashionable. But it also looks cozy and warm, like something a really hot fisherman might wear in a cologne ad. I don’t know what to call this sweater. Comfort fashion? Cozy couture?

And he’s rocking a more stylish version of his Destroyer haircut, which was slightly tragic in the movie but is REALLY WORKING in its current iteration. Do we ever That Face Sebastian Stan? Obviously a bunch of us think he’s handsome—SHOUT OUT KATHLEEN—but have we talked about That Face and how well it’s aging? Go back and look at Stan circa Captain America: The First Avenger. Cute, but a total baby face. Now look at him in his Cozy Couture Hot Fisherman Sweater. Maybe it’s just me and my preference for proper men and not pretty-boys (ahem, Lainey), but he’s definitely getting better with age. Although I kind of miss the long Bucky hair. Is Bucky going to be a short-haired menace now? IS IT A CLUE? Or is he, like almost every other Marvel actor, giving up on maintenance and going for terrible wigs from now on? We have T-minus three months to ponder what Sebastian Stan’s short hair means for Bucky Barnes.

In the meantime, you can watch his interview at BUILD. Or just stare at his fisherman chic look for an hour like I just did. 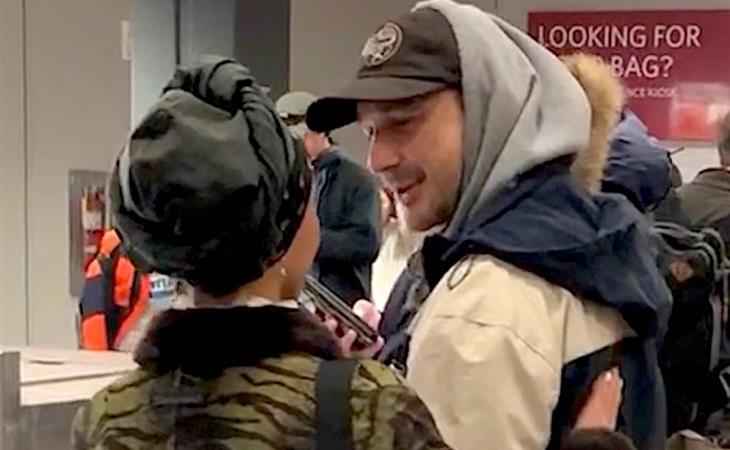 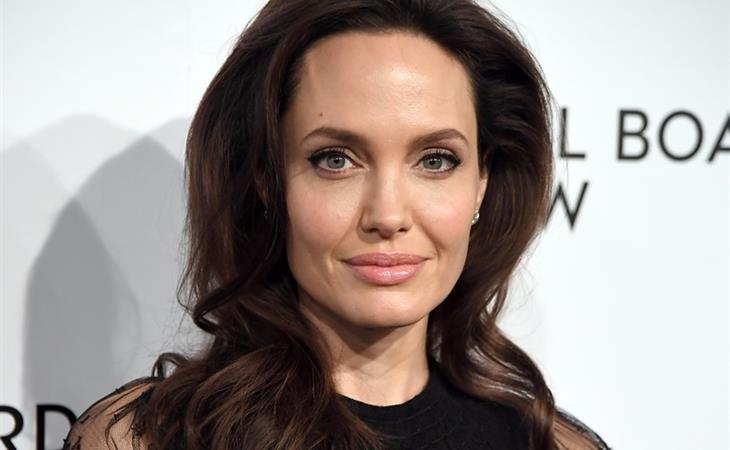