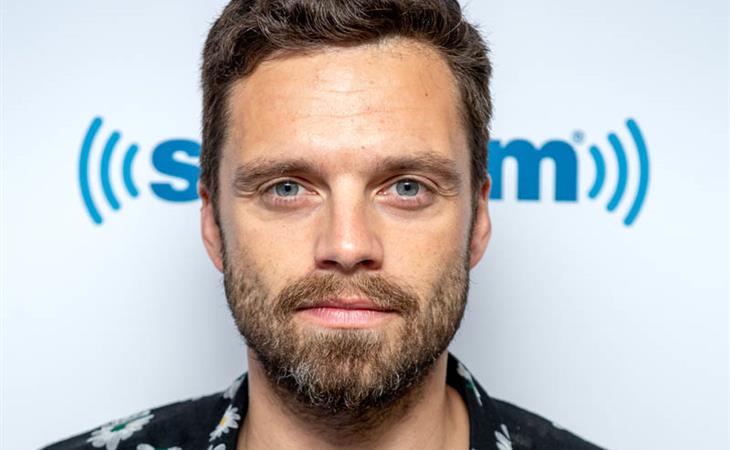 Posting about Sebastian Stan has become unexpectedly contentious here on this blog. Sarah saw him first and Kathleen saw him later and they end up yelling at each other on Twitter about it and then I have to pull them apart. So I’m doing this one – Sebastian Stan in New York yesterday promoting the DVD release of Avengers: Infinity War. As part of the campaign, they’ve been putting out bonus details about the movie, like how the Russo Brothers almost had a Sherlock Holmes joke written into a scene between Tony Stark and Doctor Strange, and how Winston Duke improvised his Jabari war chants. They’re also posting more clips from the movie online. Like the reunion between Captain America and Bucky Barnes, aka “Stucky”, for the stans who want Steve Rogers and Bucky Barnes to become superhero lovers.

Here’s my question, nerds. Is Bucky allowed to cut his hair? Can Stucky have the same hair? I love Chris Evans’s hair in this movie. I’ll be a Stucky if Bucky With The Bad Hair doesn’t have to look like that anymore. Stop yelling at me about how he’s supposed to look in the comics. Wait. Let me google what he looks like in the comics.

No. Seriously? This is what he looks like in the comics? His comic hair is cute! That Peter Pan collar is cute! His romper is SUPER cute! What is the problem!? 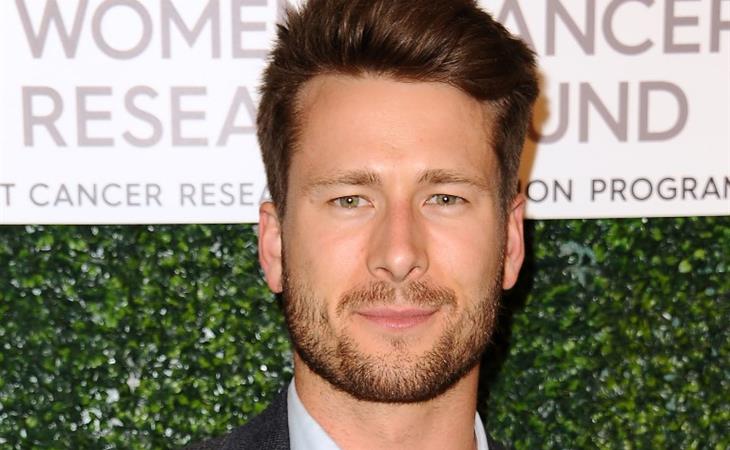