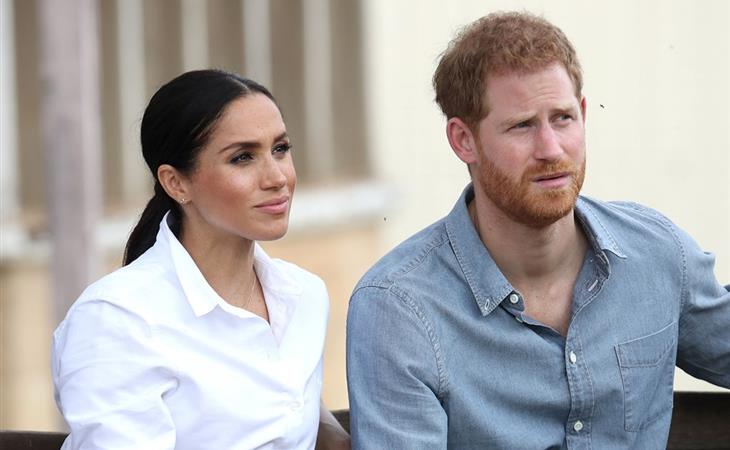 PEOPLE posted a story yesterday about how Prince Harry and Meghan Markle “are not going through the traditional route of using people from within the household". And by “household” they mean the royal household. Given what we’ve seen recently with leaks coming from those viper courtiers, this is not a surprise. It’s also not new news – but we’ll get to that in a minute. Stay with me here because there are a few interesting threads to pick at.

“The royal couple are taking a stand against their negative treatment in the media — and seeking help outside of the royal household from lawyers, friends and PR professionals in the U.S.”

This morning, Meghan’s friend and makeup artist, Daniel Martin, appeared on CBS This Morning to give his reaction to what Harry and Meghan said about the British tabloids and their mental health in the documentary Harry & Meghan: An African Journey, which aired in the UK on ITV on Sunday and last night on ABC in North America. Daniel doesn’t say anything scandalous or incendiary – it’s more a show of support from someone in her inner circle. Daniel is joined by Tina Brown but there’s someone else you should be paying attention to:

Meghan Markle's close friend & makeup artist Daniel Martin is joined by @TinaBrownLM to provide new insight into the life of the Duchess: pic.twitter.com/NIC3MPLY1V

Gayle King. Remember, Gayle King was in London ahead of Archie Harrison Mountbatten-Windsor’s birth. She made a private visit to Harry and Meghan at Frogmore Cottage and then CBS cameras were given an exclusive position when Harry and Meghan presented Archie for the first time at Windsor Castle. This is what members of the British media were bitching about at the time because there were only two cameras and one reporter there asking questions, instead of the huge pack of press usually invited to hang out outside the hospital when Prince William and Kate present their babies. That one of them was American was taken as a major insult. Before that, of course, Gayle was seen arriving at Meghan’s baby shower in New York and her best friend is Oprah Winfrey who attended the wedding.

This tells us a couple of things: first, that Daniel is not speaking out of turn – if he’s on Gayle’s show, it very likely means that the Sussexes knew about it. Which supports PEOPLE’s story yesterday about the Sussexes engaging professionals outside of the royal household…because they don’t trust the people in the royal household not to sell them out to the British press.

As mentioned off the top of this post though, the fact that Harry and Meghan have American representation has been out there for a while. Back in September, the Sun reported that Meghan’s been working with PR firm Sunshine Sachs. The story was slanted, describing Sunshine Sachs as a crisis management company whose former clients include Harvey Weinstein and Michael Jackson. First of all, Meghan was working with Sunshine Sachs when she was acting and the firm reps Leonardo DiCaprio and Justin Timberlake and Lin-Manuel Miranda, and Keleigh Thomas Morgan, Meghan’s publicist, represents, among others, Natalie Portman and …Jennifer Lopez! The way the Sun made it sound, Meghan was signing up with a company that only takes money from perverts. Unrelated to perverts, here’s an op-ed in The Herald from today arguing that Prince Andrew should be interviewed by police. I just thought I should mention that and that was the only place in this article I could put it, you know?

Anyway, back to the Sun and their story about Meghan Markle and Sunshine Sachs – that was reported by Dan Wootton, the reporter who came down hard on Meghan for guest-editing British Vogue. There was an interesting little detail about Dan that was included in the Popbitch newsletter back in August that’s worth tucking into your gossip folder on background and reference, especially in light of recent events:

It was curious seeing Dan Wootton give Meghan Markle both barrels this week. You'd think he'd be a little more friendly, given that he's such good pals with Wills and Kate's press secretary...

All week I’ve been writing about how the Sussexes don’t trust the courtiers and the palace staff and the leaks coming from palace sources to the British tabloids that seem to be throwing Harry and Meghan under the bus. Harry and William aren’t as close as they have been. All of these dots are connecting, right? 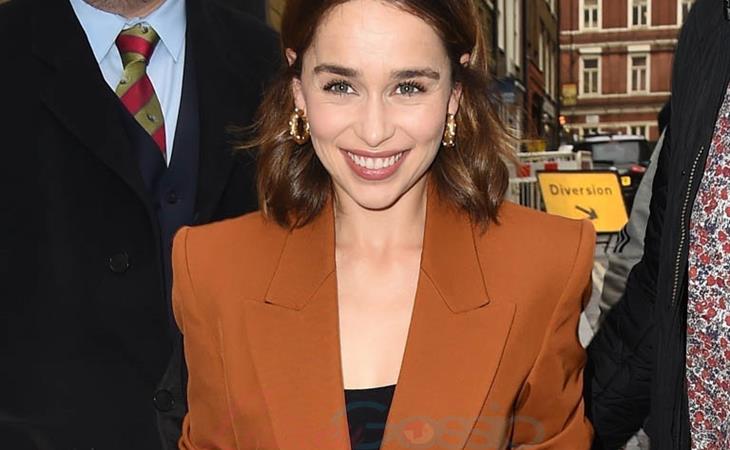 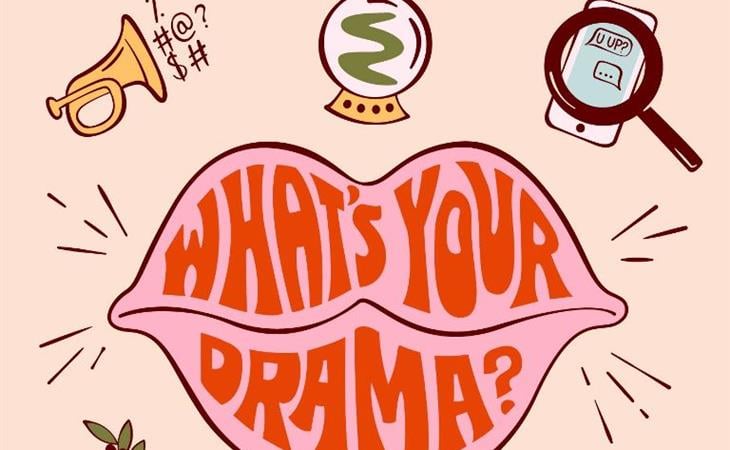