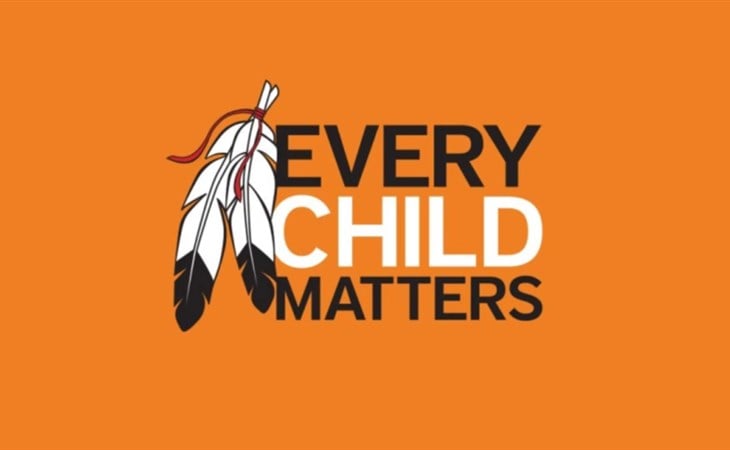 There are many suggestions out there about how settlers can participate during Truth and Reconciliation Day…even though, obviously, it shouldn’t just be one day. For me, personally, it’s been an ongoing education that is not without its mistakes. And I know, making mistakes, especially with a history that is so sensitive, and has been so devastating for so many people, is scary.

What helps me confront the fear is something I learned from Shayla Stonechild when I interviewed her a couple of years ago. She said that perfection and perfectionism are a function of white supremacy – because it assumes that there’s only one “right” way of doing things, and that can be a deterrent to finding new ways of doing things, and therefore a barrier to progress. We only progress when we try, and while there will be flaws in our attempts, the point is that we’re looking for something different, we are looking to change. White supremacy is resistant to change. Which means that efforts to change, even if there are mistakes made along the way, are better than the status quo.

With that in mind, here are some more resources to keep bookmarked and, hopefully, they’ll lead us to even more information to read and share.

At the top of the list are the Truth and Reconciliation Reports. As has been suggested, even if you’ve read them before, it’s of course worth going through them again and becoming much more familiar with the calls to action and how we can advocate for more of them being implemented.

The National Day for Truth and Reconciliation is also known as Orange Shirt Day, the movement started by Phyllis Webstad, a residential school Survivor. Her grandmother bought her an orange shirt, which was stripped off her when she was taken to the camp. Read more about Phyllis’s story here.

Once I wrap up the site for the day, I’ll be going for a long walk up through the ravine and then down to the beach. There’s a website, Native Land Digital, that allows you to punch in your address and it will tell you the original residents of the land with links to the nation, language, or treaty. I’ve found that it’s helped me and my family be more mindful about how we spend our time in our neighbourhood.

If you are looking to support Indigenous-owned businesses, here’s a list of Indigenous beauty brands you can buy from.

And from beauty to food, Chef Tawnya Brant is featured on The Social today to share her work in the Indigenous food sovereignty movement. Tawnya also stars on the new season of Top Chef Canada which premiered this week. Her restaurant Yawékon showcases Haudenosaunee fusion cuisine. Check out Tawnya’s website for more information on how she’s reviving Indigenous North American and Haudenosaunee food culture. 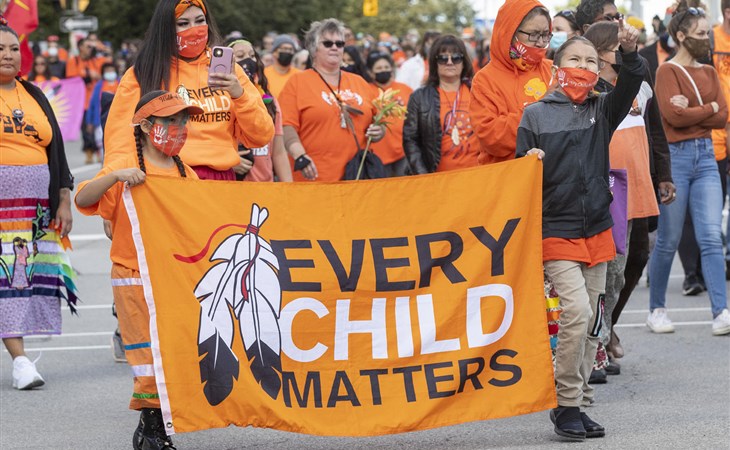 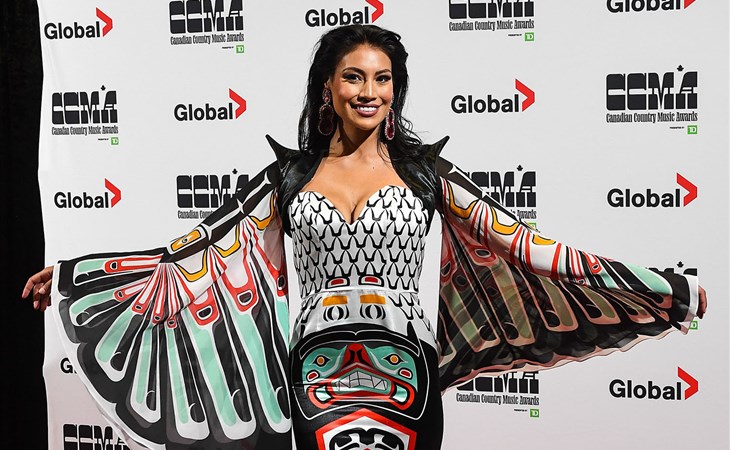