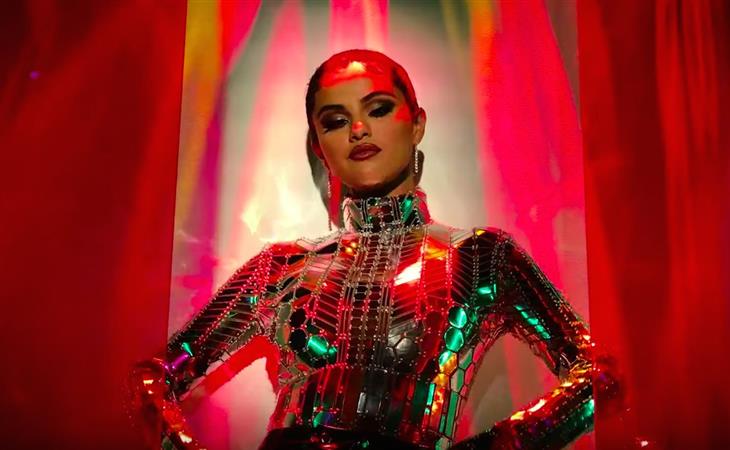 Selena Gomez is giving no one any time to breathe this week. People still hadn’t come down from the drama of “Lose You To Love Me” yesterday and Hailey Bieber’s reaction to it, which she claims was no reaction at all, and then, without warning, Selena dropped a follow-up track last night. “Look At Her Now” is up-tempo but similarly themed. Basically she’s better off with him, whoever “him” might be. Which, obviously, is Justin Bieber.

Let’s back up though because this is a LOT. Previously on Selena Un-Biebered, Hailey posted this on IG stories right after “Lose You To Love Me” came out:

Selena then wrote a note and posted, also on IG, that God will lead her away from the enemies who were trying to take her down. That’s where we left off yesterday. We didn’t get to Justin’s IG, also posted during this mess,

Selena’s fans then started commenting on that post with the lyrics from her song(s). But what does this mean? It’s a cheetah…so…like… “cheater”? Like he’s admitting he’s a cheater? The cheetah is bloodied. Who hurt the cheetah? His ex? Or his WIFE?

Maybe when Hailey posted “I’ll kill you”, she didn’t mean Selena but her husband? Hailey, by the way, posted a comment to JustJared’s Instagram:

“please stop with this nonsense…there is no “response”. this is complete BS.”

It’s true, fans can sometimes get out of hand reading into sh-t that’s not there. But also? Celebrities by now, and certainly celebrities of Hailey’s generation, they KNOW what they’re doing on social media and they know that WHEN they do what they do on social media, it means something.

If you don’t want to be part of the story when an adversary or a frenemy or an ex or whatever is making headlines and lighting up social media the way Selena was on Tuesday night when “Lose You To Love Me” came out, you stay off social media. You abstain. That way, you can’t be linked to it. These are not new rules. I’m an ancient one compared to these kids and even I know that. So there’s no plausible deniability here.

That said, even though Hailey and Justin know the game they’re playing, it also doesn’t mean they deserve death threats and whatever it is that Selena’s fans have been puking up at them. So Selena had to call them off:

.@SelenaGomez lets everyone know that she doesn’t stand by women being tear down. 👏

This might direct to Hailey Bieber who has been receiving backlash due to her attempts to shade Selena. pic.twitter.com/an7e5GvHdF

This has nothing to do with anything but I just want to say that I love Selena’s voice. I would buy an album that was just her voice, not singing but talking. Here’s more of it.

.@SelenaGomez thanks all her haters & fans for supporting. #LookAtHerNow 🤣👏

“Even if you don’t f-ck with me, I appreciate you for listening” pic.twitter.com/SC7uxKzYm9

Voice and hair. She had good hair last night. Oh and by the way both her songs are #1 and #2 on iTunes in the US right now.

And now we’re up to date. Until Justin rushes into the studio with Diplo and releases a response track. 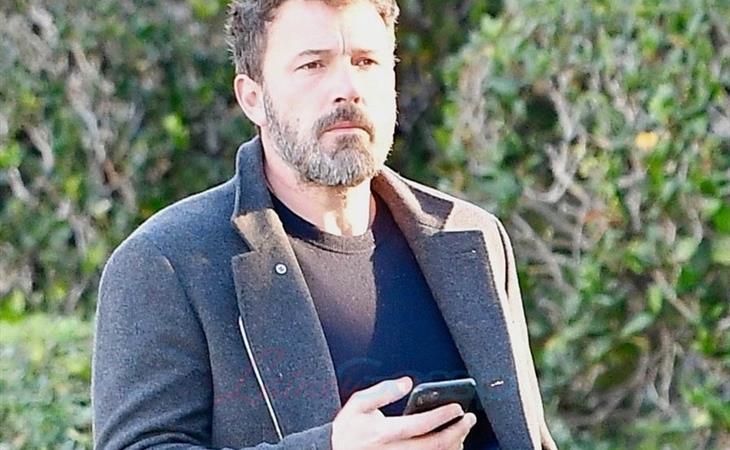 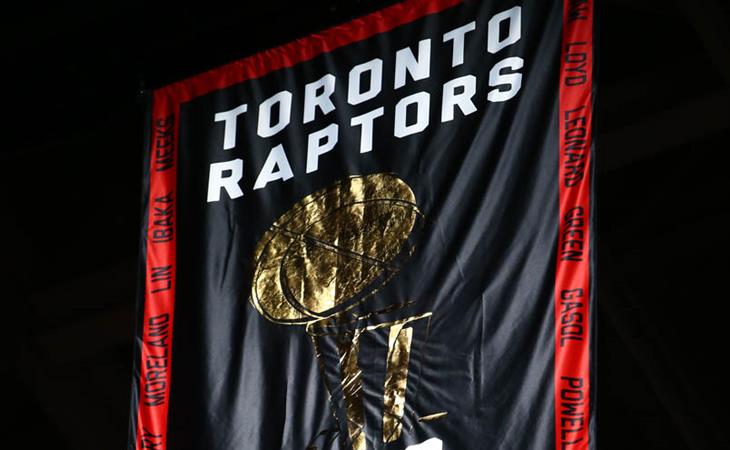