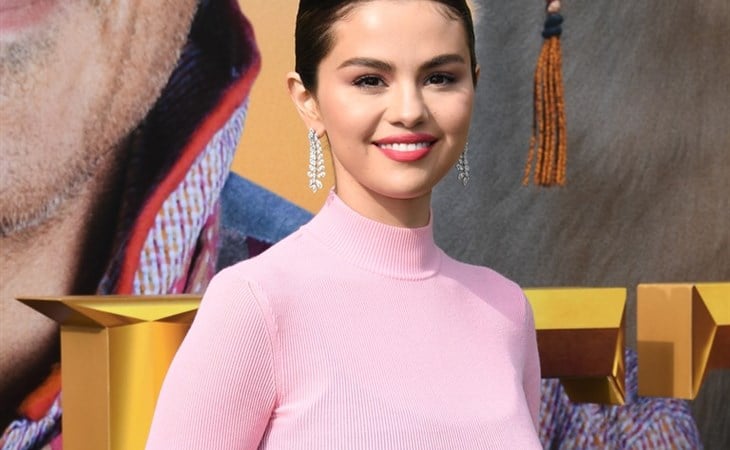 Selena Gomez was a guest on Miley Cyrus’s Bright Minded Instagram live show on Friday, along with Elton John, Kerry Washington, and Jimmy Fallon. In the segment, Miley and Selena cover the importance of taking care of mental health and coping with the global environment right now. During this discussion, Selena revealed that she recently visited McLean’s hospital and learned that she was bipolar.

This might not seem like big news at first, but Selena has struggled with her mental and physical health for almost a decade. In 2013, Selena took an abrupt break from her tour to check herself into a rehab facility. She later revealed that she had been diagnosed with lupus and was undergoing chemotherapy. She has also been very vocal about the anxiety and depression she has dealt with as a result of lupus, and took a social media break in 2018. Selena received a kidney transplant a year earlier because of the disease. She has shared her mental health experience in music too. Needless to say, it’s been a bumpy seven years for her (although she’s made a great comeback since).

Selena talking about her diagnosis on the show is a good thing. For one, it’s an important step to treatment. Once you know what it is, it becomes easier to start taking steps to stabilize and manage. It also makes it less scary. As Selena explained to Miley, “When I go to know more information, it actually helps me. It doesn’t scare me once I know it.” She continued, “It was like when I was younger, I was scared of thunderstorms, and my mom bought me all these different books on thunderstorms. She’s like, the more that you educate yourself on this, the more that you’re not going to be afraid.”

I’m also hoping this bodes well for Selena in her career. If she’s been doing everything she’s doing IN SPITE of not knowing about having bipolar disorder, what might she be able to accomplish once she’s able to get the right treatment?

Education is important for mental health awareness. Bipolar disorder is frequently misdiagnosed as other mental health illnesses because it shares similar symptoms. It also has a strong stigma associated with it due to misinformation and stereotyping. To some, bipolar means “crazy” (although “crazy” itself isn’t a great term) or someone who blows hot and cold from moment to moment. People wrongly believe that having bipolar disorder means you can’t lead a normal, healthy life. Bipolar is even flippantly thrown around incorrectly to describe people who are inexplicably upset or just moody. These notions can be harmful to those who have bipolar disorder and can create a barrier and fear for those who think they might have it.

Bipolar disorder is different for different people. It involves both manic and depressive episodes that can occur frequently or infrequently. Manic episodes can be characterized by impulsiveness, euphoria, extra energy, restlessness, or irritability. Depressive episodes can be characterized by low energy, lack of motivation, clinical depression, and low self-esteem. Bipolar disorder also has two types, meaning that people can have severe symptoms (Type I) that potentially result in hospitalization, while others can have different symptoms (Type II). Although most individuals deal with the disorder for their entire lives, many of the symptoms can be managed with an effective treatment plan. (Source)

Once again, Selena is using her platform to be an advocate for mental health. By sharing her diagnosis, Selena provides representation for those who also have bipolar disorder. I know from firsthand experience the toll that manic and depressive episodes can have on someone. It’s far from easy. But there’s strength in support and community. There’s also benefit in awareness. Being open about her illness means that others can learn about bipolar disorder, or even that it exists! For many, that might be the information needed to support a friend or to visit a doctor and get themselves on the path to treatment.

This is also a good example of the impact that Miley’s Bright Minded has had. It’s been three weeks of the show now, and Miley is planning to take a brief hiatus. However, she is already a true talk show host, and since I wrote the article about it last week, she has improved significantly. Maybe Miley’s show is the mental health support group we need.

If you or someone you know is struggling with mental health, here’s a resource centre from Bell Let’s Talk that can help. 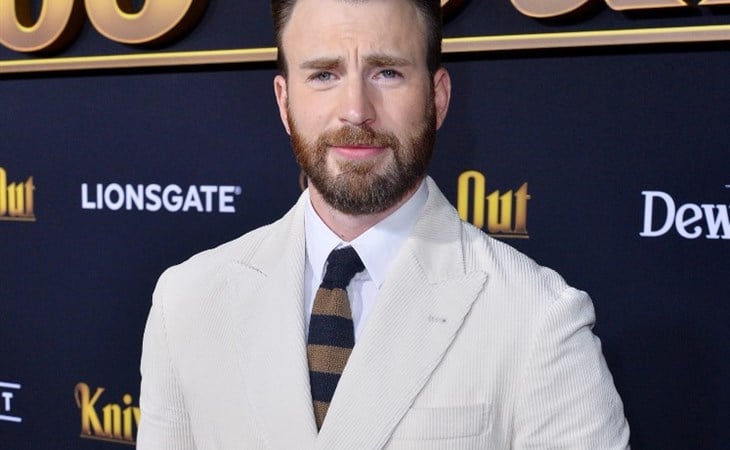 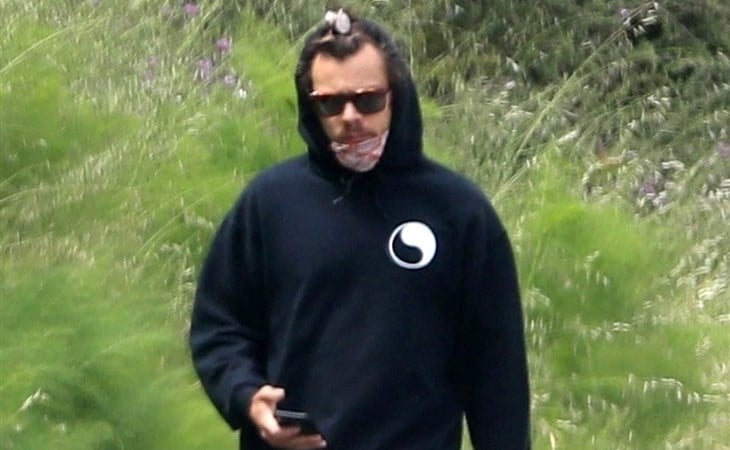