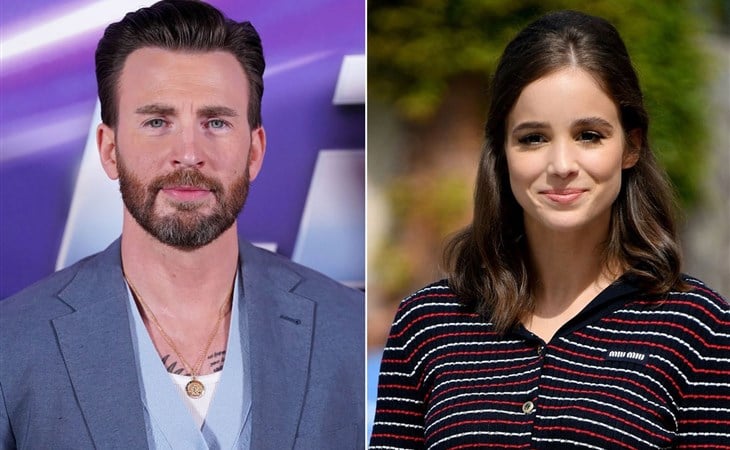 Chris Evans: The Sexiest Man Alive has a girlfriend

Chris Evans was confirmed as PEOPLE’s Sexiest Man Alive 2022 last Monday night on The Late Show with Stephen Colbert. Then three days later, on Thursday, PEOPLE reported that Chris has been in a relationship with actress Alba Baptista for over a year and that it’s “serious”, with a source telling the magazine that “he’s never been happier”. Shortly after that pap photos of Chris holding hands with Alba, both masked, were published in the Daily Mail and Page Six.

A lot of people are assuming that this was staged, an intended setup to premiere their romance. That Chris’s team told PEOPLE to get the word out and then they called the paps to take pictures of them. And I totally get why you might think this but that’s not exactly how it went down. It was probably actually the other way around.

The more likely scenario is that the paps shot Chris and Alba hanging out in New York at some point on Thursday – apparently the photographer told Page Six that the two “seemed to notice the paparazzi at one point because they quickly bowed their heads and let go of one another on their way out of the park”. Once Chris knew that he was busted, then, it’s likely he signed off on his publicist or manager giving PEOPLE the exclusive. Because you will note, PEOPLE did not publish the images, and it’s not like PEOPLE couldn’t afford to buy them. But since the Daily Mail and Page Six likely got the jump on the shots with photo agency for the rights, PEOPLE would have leaned on Chris’s team for some angle on the story, since they’d just worked with him on the Sexiest Man Alive.

My point is, there was for sure some strategy behind the scenes in rolling out the story, but there’s a little more inside baseball involved in the process.

As for Chris and Alba and their romance, fans had already been suspicious that there was something between them in October by studying their Instagram activity, and the IG posts of people related to them:

But the fans were on it well before Halloween. Way back in January they’d already noticed similarities in the backgrounds of Alba and Chris’s posts. Seriously, the internet’s attention to detail is f-cking bonkers. Check this out:

Hi guys!Iâ€™m here just to tell yâ€™all that things between Alba Baptista and Chris Evans is getting pretty serious,after she and her entourage came to America spend New Years with him, now heâ€™s in LISBON!Even
his hotel I can give to u:4 Season Hotel Lisbon #ChrisEvans #AlbaBaptista pic.twitter.com/mq1waz6i18

To be honest, someone sent that to me months ago and I was like… umm… do I need to do hotel interior design analysis to figure out who Chris Evans is dating now? I don’t have the talent or capacity for this. So let me just wait until they decide to come out in the open. And now here we are. Chris Evans and Alba Baptista are out in the open. He’s 41 years old, she’s 24. People are ahem-ing the age difference. That’s another reason I don’t think Chris premeditated this rollout. Because he knows he’s going to be side-eyed for it. 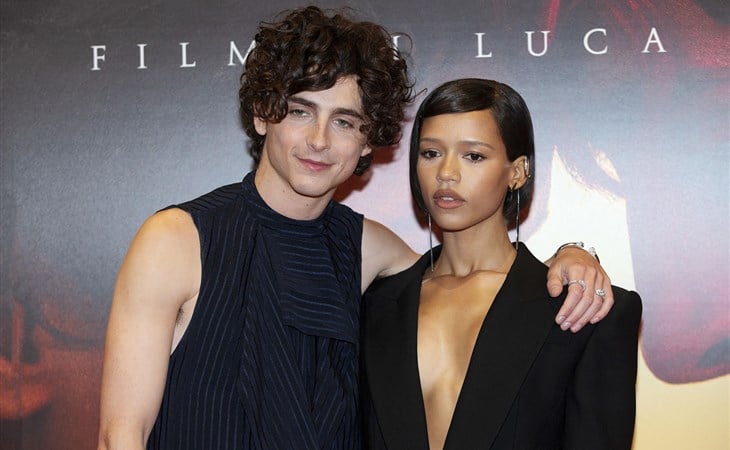 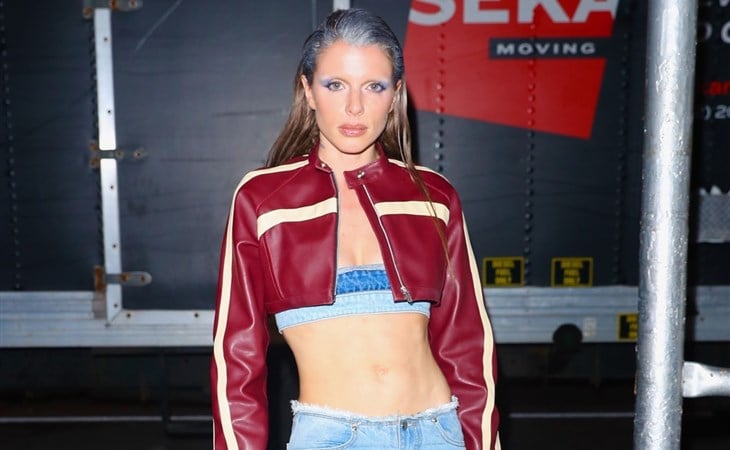 Julia Fox is more relatable than I thought