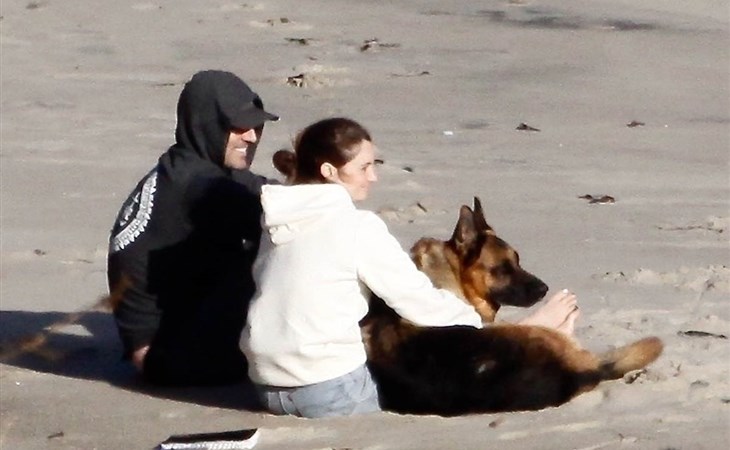 Shailene & Aaron at the Beach

Aaron Rodgers is wrapping up the first week of his two week residency hosting Jeopardy today. This week he and fiancée Shailene Woodley went Instagram official. And here they are on the beach enjoying the sunset with their dog in Malibu. Coincidence or conspiracy?

So far Aaron’s performance on Jeopardy has been well-received, at least from what I’ve seen. What helps is that he’s definitely a big fan of the show and, as I posted about the other day, he came prepared. He’s taking it seriously. He’s honouring Alex’s legacy by showing his work. Most people agree that he’s way better than Dr Oz, although that wouldn’t have been hard. Does anyone like Dr Oz anymore?

For Aaron, though, there’s a surprise factor there too. I’m not sure how high people’s expectations for Aaron were before his episodes started airing. There was already a viral moment on the first day, and then on the second day he dropped a “Turd Ferguson” reference which endeared him to people even more.

You know who “Turd Ferguson” is, of course, if you know classic Saturday Night Live. “Turd Ferguson” was a big part of my life for a few years after that sketch aired because I am married to someone who can basically reenact every Will Ferrell sketch that he learned from watching and rewatching the “Best of Will Ferrell” DVDs over and over again. Jacek can even imitate Will as one of his characters from SNL making a guest appearance on Conan O’Brien’s talk show. It’s a lot of “Burbank!” and “Diablo Martinis”.

Anyway, Aaron said on Instagram that he wants to host Jeopardy and continue his NFL career. He said with Jeopardy taping schedule and the NFL season, it’s possible that he can do both. Sure, but should he? As well as Aaron’s doing, isn’t there another option that everyone can get behind?

Leaving this here in the event the powers that be are listening... https://t.co/xB3x8atDCv

Jeopardy producers won’t and can’t say if LeVar Burton will be guest-hosting soon, although they’ve apparently had a conversation. I can see, from a television producer’s point of view, some of them might be worried that LeVar Burton is too obvious of a choice. But sometimes the most obvious choice is the right one. 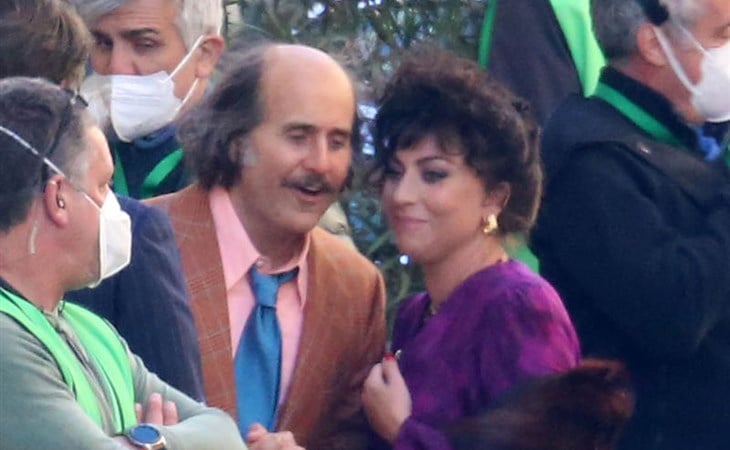