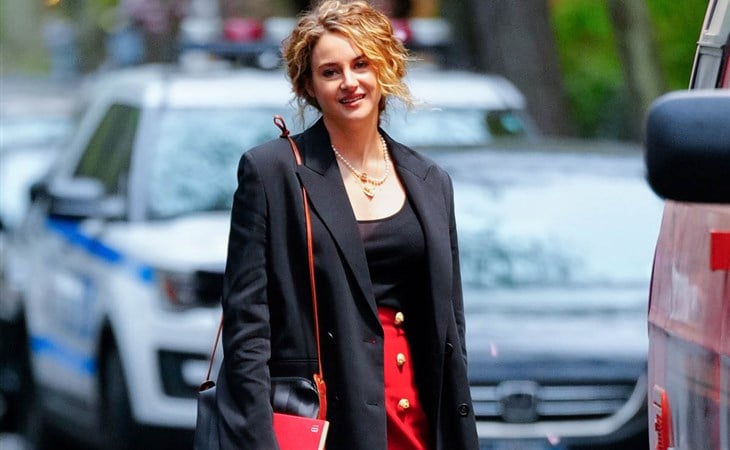 Shailene Woodley and Aaron Rodgers reportedly ended their engagement in February. But then they continued to be seen together, as she travelled with him to Miami when all those rumours were happening about whether or not he’d leave the Green Bay Packers and last time they attended a wedding. So it was definitely back on, just the marriage was on pause?

Now E! News is reporting that the pause is supposedly permanent with a source saying that “Shailene tried to give it another shot and was spending time with Aaron. But she quickly saw that everything was on his terms and nothing was going to change. There was no reason to continue and she's done with it again."

You know… the “again” at the end of the sentence, how does that read to you?

Ending on “done with it” to me is firm. Tacking on the “again”, since these two haven’t been able to make up their minds once before, kind of implies that the door might not be deadbolted, you know? Like it could creak open … again?

Here’s Shailene in New York yesterday on the set of Three Women, the Showtime series adapted from Lisa Taddeo’s bestselling book. The book is non-fiction, written after Taddeo spent years talking to three women about sex and desire and how their respective circumstances shaped their sexual perspectives and how that changed over time. Shailene is playing the Lisa character, the journalist who travels around the country getting to know the women, and her own attitude about intimacy is affected by what they’re going through too. Wonder if there’s any overlap between her personal and professional life here. 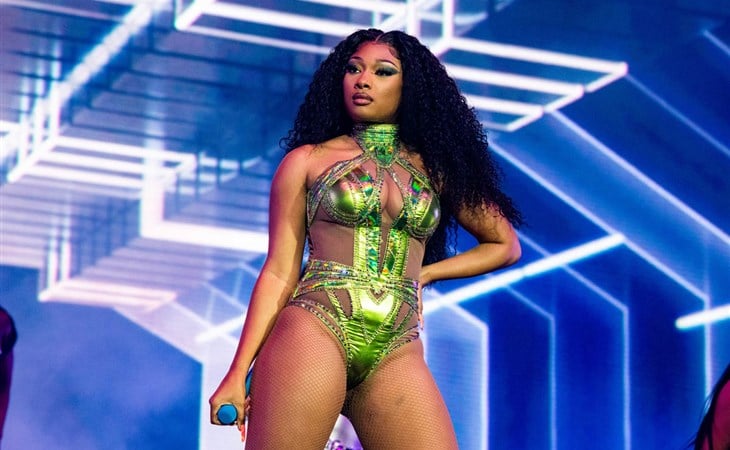 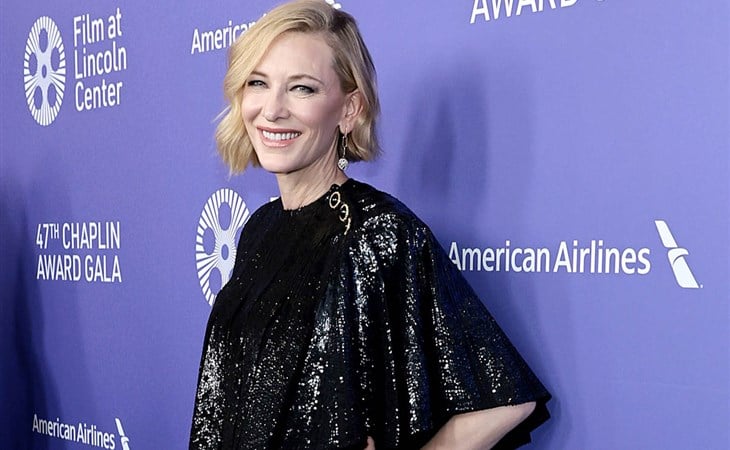