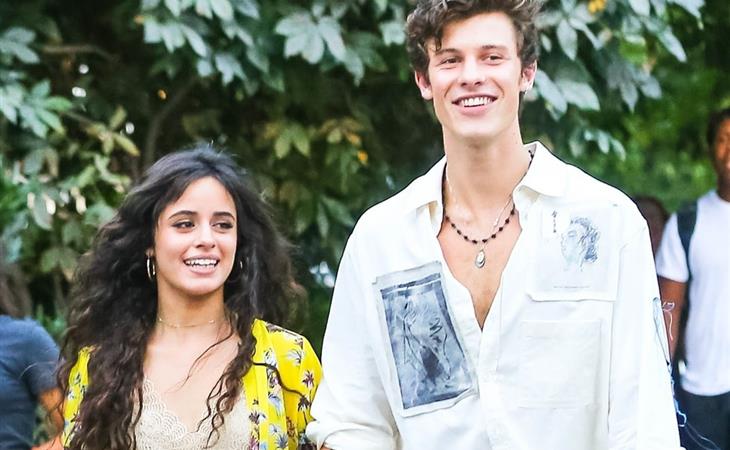 Camila Cabello was in LA for at least a couple of days earlier this week for the Variety Power of Young Hollywood event. As soon as she wrapped that up, she was seen heading out of town – and back to Shawn Mendes. It was his 21st birthday yesterday. They were seen walking around New York City holding hands, not really all that bothered about being GPSed by fans and paparazzi. Some people are still saying that these two are “rumoured” to be dating.

Do you think maybe we can drop the “rumoured” classification now? They’re clearly together. They’ve been together for weeks while he’s on tour. They know that fans have posted video and photos of them kissing and PDAing from San Francisco to Salt Lake City to Miami and now New York. Here’s another video from Shawn’s party last night. Shawn is surrounded by family and friends. And then… Camila comes in with the gift:

Shawn and Camila kissing tonight for his birthday. WE LOVE THEM!!!!! #SM21 pic.twitter.com/aFZXtYfcP0

That’s a solid five second kiss. Yes, I counted. Yes, that makes me a f-cking loser. But also… research! Because the woman in white standing next to Shawn is apparently his mother, Karen. LOL at the insane fan comments underneath about whether or not it’s appropriate for them to kiss in front of his ma. And the people saying Camila pushed Karen aside to get to Shawn.

I see no drama here. I see the Celebrity Romance of Summer 2019 continuing to unfold – and I’m here for it, I buy it. It’s as real to me as Selena Gomez and Justin Bieber were, and I think we can all agree that that was real. Almost too real. When those two first fell in love, they couldn’t help it either. They put it out there because they couldn’t contain it. And I feel that. When you fall hard, it’s hard to restrain yourself, it’s hard not to want to share your love with the world. Being in love makes you a narcissist. And the attention feels good for as long as the relationship feels good. When the relationship doesn’t feel good though, the attention only exacerbates the problems. This is what happened to Selena and Justin.

That’s not to say that the same will happen to Camila and Shawn. But also, he’s 21 and she’s 22. They’re both very, very famous already and they’ve yet to peak where their careers are concerned. In many ways, professionally, they’re just getting started. So enjoy the bubble while it lasts. That’s why this stage of a relationship can be so intense, so intoxicating. Because it’s always brief, by the laws of love. 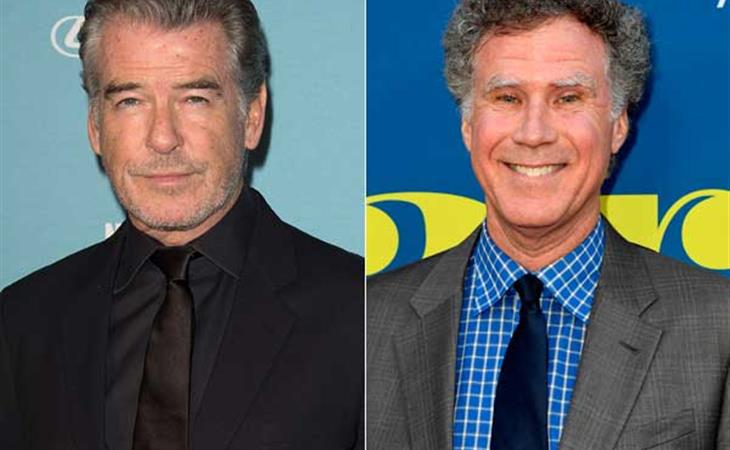 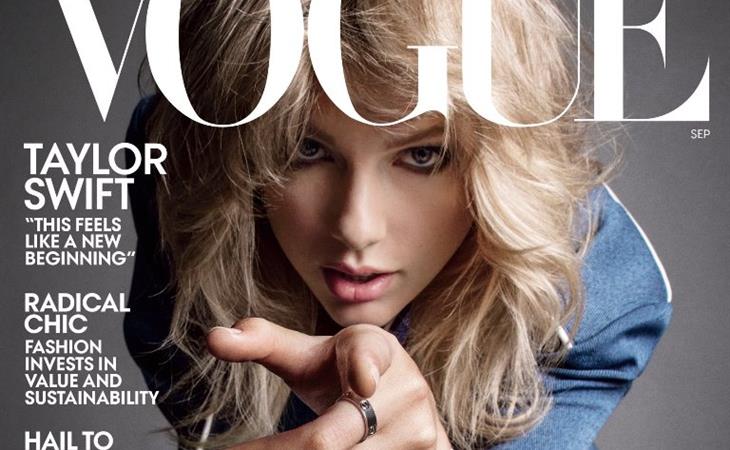