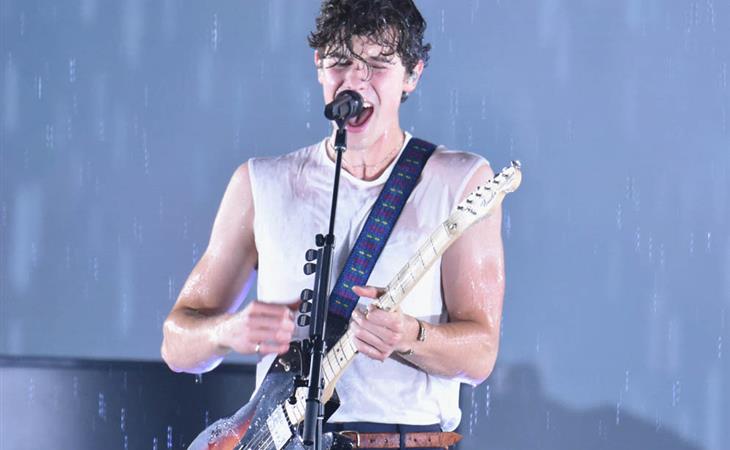 Stage rain. But whatever. It worked for me, and wasn’t that the point? You can’t tell me that designing a performance so that it ends with him getting wet and showing us what he might look like in the shower wasn’t the point. Even the wardrobe was purposefully selected for it. HE WAS WEARING A WHITE T-SHIRT.

Anyway. I got the point, is what I’m saying. I mean, I didn’t need the point because, really, the hair is already doing the most…

God help me this hand through the hair is becoming a real problem for me. Like Peter Kavinsky levels. #VMAs pic.twitter.com/yHFIbYucJ3

...but, sure, why leave room for subtlety? There’s no such thing where teen idols are concerned. Low key is not where teen idols live… only, wait, he’s not a teen anymore, Shawn Mendes. Just turned 20 on August 8. So we’re in that not-a-boy-not-yet-a-man phase of his life and career, always a case study in demographic management, the goal being to grow alongside his original fans without losing the ones who are still growing and appealing to those who’ve already been grown.

You ground it in the music, of course, but the image is also an extension of that. And you perform all of that at the same time, the songs and the image. That’s where the shower comes in. Also… this suit. This suit! Gorgeous suit, non? The two-tone is delightful. And it fits him beautifully, it fits him like he knows what a good fit feels like. That’s, I think, the difference here that I’m seeing in him. Shawn Mendes has worn great suits before. But last night, at the VMAs, he wore that suit like he knew how to wear it and not like he was trying to wear it. You see this at proms all the time. These young men, they put on suit and they stand up straighter and there’s a stiffness suddenly in how they walk and then they decide they have to put a serious face on which only makes it that much more obvious that they’re Wearing A Suit. It’s hilarious and adorable, watching them literally try to live up to whatever meaning they’ve attached to that suit. Shawn, now, seems to have gotten over it. Justin Bieber is four years older than him and I’m still not sure if he’s figured it out yet. 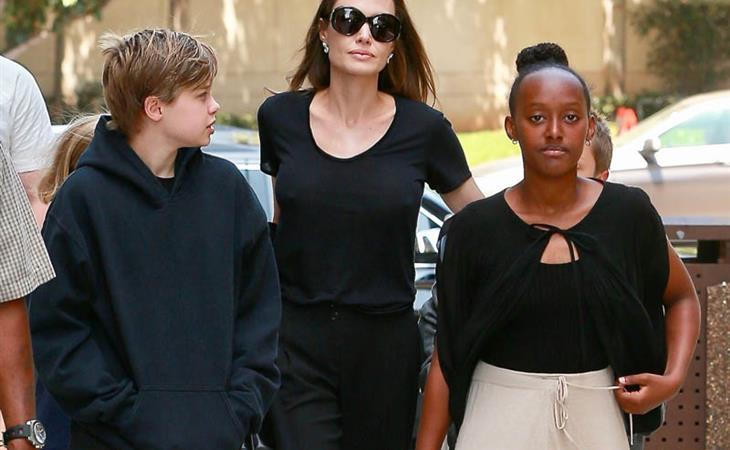 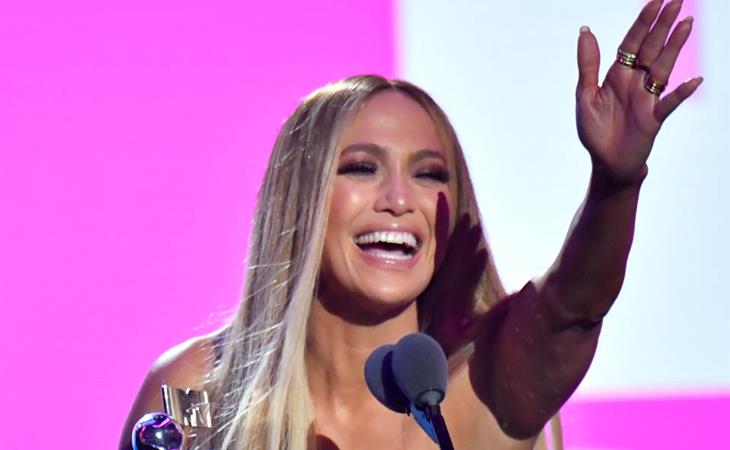