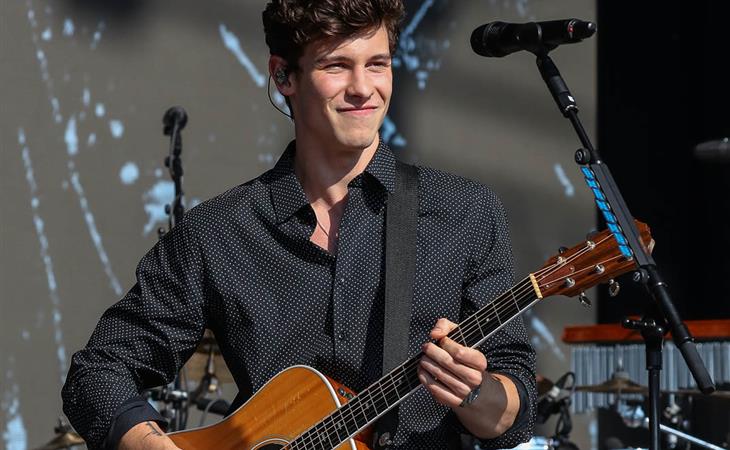 The title of the new Shawn Mendes album is a declaration. Shawn Mendes is the announcement of an artist who would very much like to be taken seriously. The title suggests that these collection of songs will be a statement of who this artist wants to be moving forward. To self-title an album after already putting out two before it is to essentially say, in the words of Jay-Z, “allow me to re-introduce myself.”

Shawn Mendes’s reintroduction is a success but more importantly, it’s a challenge to the Justins – Timberlake and Bieber – who now have serious competition for the designation of Best White Guy Dominating Pop/R&B. Like its previously-released singles which I begrudgingly (then happily) f-cked with, Shawn Mendes is a mature, introspective and pretty great pop album. It shows growth and depth in musicality and songwriting but its triumph is not just in its quality, it’s in the album’s ability to straight up embarrass Justin Timberlake.

“Nervous” sounds so much like a Justified-era JT song, the influence is clearly deliberate and it’s laughable because the song is SO MUCH BETTER than anything Justin Timberlake has put out in years. Same goes for “Lost in Japan,” which Lainey and I noted when it dropped. Shawn Mendes has rendered Justin Timberlake completely irrelevant. If JT isn’t putting out great music and he consistently proves that he is a garbage human being (#NeverForget), what’s his purpose? Anything that he used to do for you, you can now get from someone who is a sweet, polite Canadian who hasn’t contributed to the sabotage of the career of one of the most legendary entertainers of all time. To anyone still in the Justin Timberlake Sunken Place, what has he done for you lately? That Janet Jackson reference was on purpose. NEVER FORGET.

Let’s also not forget that Shawn Mendes got his start on Vine, the now-defunct social media platform, and his climb to credibility was an uphill battle. I would not have bet a few years ago, when I only thought of him as that kid who looks like a lost baby deer, that Shawn Mendes would deliver such an exciting album or that I’d be thinking about him in this way – yes, in an inappropriate way. It helps that physically, he now looks definitively post-pubescent, but also that musically, he’s got sex appeal. You’re going to want to add “Fallin’ All in You” to your sexy-time playlist. Trust me.

What’s interesting to me about Shawn’s more suggestive songs is that male pop stars get to pass into their ‘grown-up phase’ without using their bodies in the way that female pop stars have to. Like, Shawn Mendes isn’t posing provocatively in Rolling Stone (Britney) or getting “Dirrty” with Redman (Xtina, obviously) or twerking on stage (do I even have to say it?) to get his big boy pass on the pop charts. Sure, Bieber had to go through a bad boy chapter but Timberlake didn’t. Harry Styles hasn’t. Zayn has leaned into his sexy music in more overt ways like making out in videos and going shirtless but that’s not a prerequisite for success. It’s more about the music or, as I’ve mentioned before, having a grown-up real-life relationship that makes the music feel more authentic.

Shawn Mendes swears he’s single but his public displays of affection with Hailey Baldwin and his will-they-won’t-they thing with Camila Cabello (the Mendes Army is convinced that “Why” is about Camila but it sounds a lot like whatever he’s doing with Hailey) have made it possible to picture Shawn as a desirable leading man instead of a boy singing about someone else’s love life.

Shawn Mendes is still ‘heartthrob pop’ like Shawn’s first two albums, meaning that the songs are designed specifically to make teens scream, cry, swoon or all three, but this time it’s done with more tact. This album speaks to teens the way they want to be spoken to – like they are adults. This is clear on the apologetic, real-talk duet “Like to Be You” featuring Julia Michaels and the socially-conscious “Youth” featuring Khalid. That maturity is why Shawn Mendes is going to be a hit album for the older set as well. There’s still some hesitation on the weaker tracks like “Queen” and “When You’re Ready” that prove that Shawn’s still figuring himself out and has yet to fulfill his potential but overall, there’s a confidence that that is seductive, even for grown-ass adults who never thought they’d give a sh-t about Shawn Mendes.

Finally, to throw one last shot at Timberlake, the songs on Shawn Mendes are exactly the right length. None of the songs turn into that party guest who won’t get off your couch at 2 AM. Maybe we have Shawn’s millennial attention span to thank but every track on the album stays just long enough that you’ll want to invite them back over. I told you he was a polite Canadian. 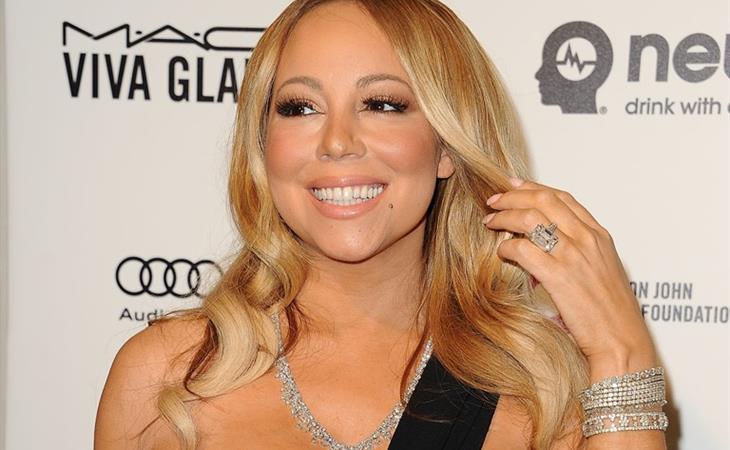 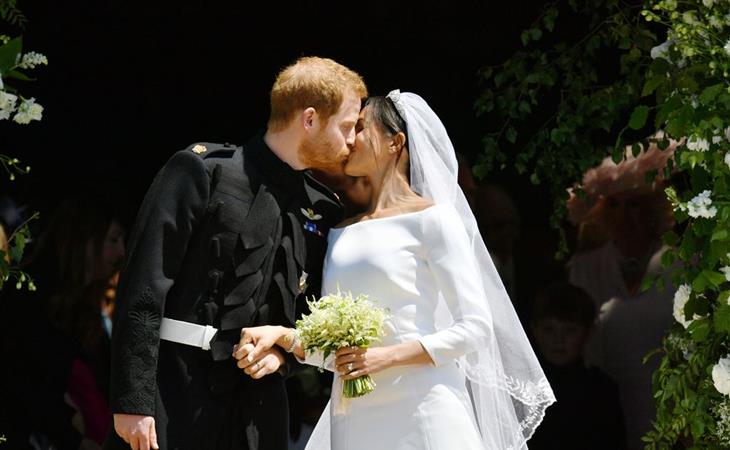