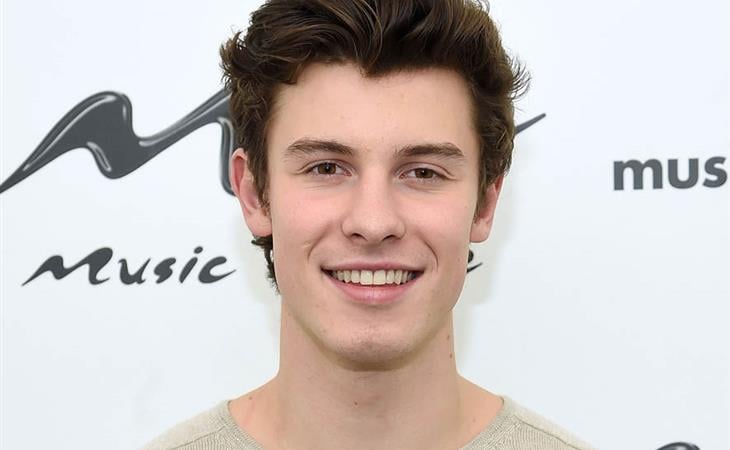 In the good way. It has become increasingly evident to me this week that I can no longer ignore Shawn Mendes. Of course, he’s been around. Shawn Mendes has a legion of hopelessly devoted fans (the Mendes Army) who pledged allegiance to him years ago and will probably yell at me for admitting that I only started caring about him approximately 24 hours ago.

I work in Canadian television and I worked in Canadian music television for a long time so it has been my job to pay attention to someone like Shawn Mendes, a hometown heartthrob with such a massive following. And yet, until this week, I have only thought of Mendes as that kid with a couple hit songs who reminds me of a baby deer – lanky, adorable, mostly oblivious. He just seemed so fresh and innocent and frankly, too damn young for me to get too excited about.

He IS still probably too damn young for a grown ass woman like me and a grown ass woman like Lainey to be crushing on but that didn’t stop her from emailing me about him at 6am using words like “SO hot,” “bulging muscles”, and “cute.” He’s 19. Are we creeps? After this week, I don’t think we are because what gets me going about Shawn Mendes (I can’t speak for Lainey) now is not his bulging muscles or cuteness, it’s his music. (Lainey: for me it’s mostly his looks, sorry. PS. Sasha is in on this too.)

The music is GOOD. Really damn good. At midnight on Thursday, Mendes dropped In My Blood, the new lead single of his forthcoming third album and it’s one of those songs that makes you sit up in bed and say out loud to your dog, “OK! Shawn Mendes! Come through!” It’s a beautiful, haunting track about Mendes’s battle with anxiety that sounds like if Kings of Leon recorded Wrecking Ball. That’s a compliment.

Then, last night, Shawn dropped Lost in Japan. This song is so ridiculously sexy, it’s the first time I have believed that Shawn Mendes can transcend his teenybopper status and not only drop singles but drop a few panties too. Figuratively. Mercy, Treat You Better and There’s Nothin Holdin Me Back were all chart-topping, solid songs but for me, none of them were exactly panty droppers.

Lost in Japan is sexy but it’s also so much better than anything on Man of The Woods. I make that comparison only because it’s the kind of song that Justin Timberlake may have released in the Justified/ Future Sex Love Sounds era. For everyone who didn’t want to take that kid from NSYNC seriously, and I hate to admit this now, but the music was too good to ignore. This feels the same. In fact, if Shawn Mendes and essentially every ex-member of One Direction are releasing songs better than anything on Man of the Woods, do we still need Justin Timberlake at all? As Lainey put it when we were emailing, Lost in Japan renders Justin Timberlake entirely irrelevant. To take it one step further, In My Blood is such a grownup, stunningly mature and exquisitely melodic song, I don’t think Justin Timberlake has ever had it in him to deliver something like this.

Aside from the STRONG new singles, Shawn has been doing the press rounds and he’s also rather charming. He was a guest mentor on The Voice this week and basically stole the show. It also came out this week that Shawn Mendes almost auditioned to play Simon in my new favourite teen romance Love, Simon. In an alternate universe, is my Nick Robinson problem a Shawn Mendes problem? Do I now have a Nick Robinson AND Shawn Mendes problem? Am I secretly a teen girl? Yes, at heart. I am.

Here’s the most exciting thing about Shawn Mendes’s week: it’s just the beginning. These are just the first two singles off his new album. A week ago, I wouldn’t have believed I would be typing this but I can’t f-cking wait for the new Shawn Mendes album.

You can stream In My Blood here and Lost In Japan here or listen to them both below. 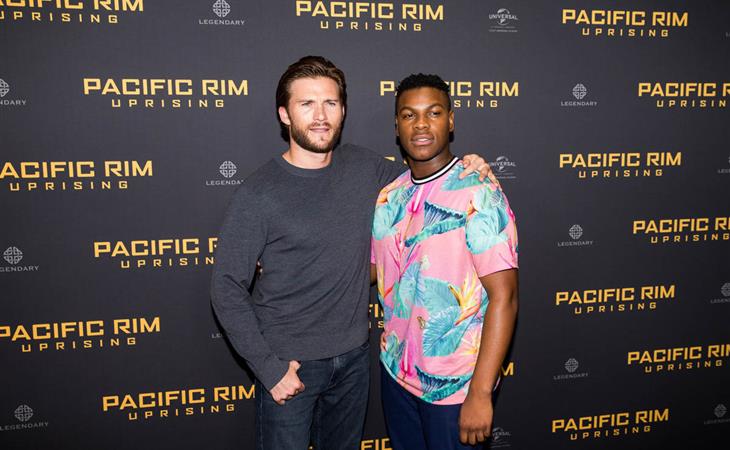 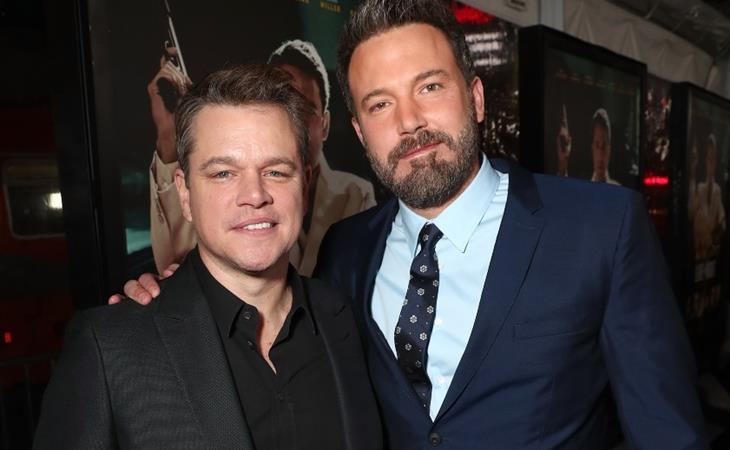