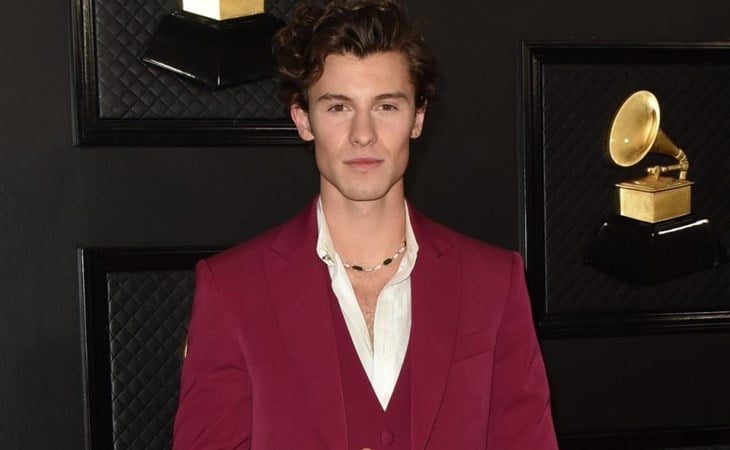 Shawn Mendes has recently started to get back into the social media thing, and he’s been having a hard time getting a hang of it. One video in particular has gained attention from fans and some fellow singers:

Ive been trying to make a Tik tok for 2 hours

I have been laughing at this for three days straight. Don’t get me wrong-- I love Shawn, so I’m not laughing at him. But there’s no denying that the video is awkward, and in my books, awkward is funny. For those of you who have no idea what you just watched (that was me the first couple of times), Shawn was trying to make a TikTok where he sang a part of his new song, “KESI”. Based on his choppy introduction, we can assume that he was trying to start a TikTok trend where people would duet his video with their own “baby yeah’s”. He definitely started a trend, but it’s not the trend he might’ve expected.

Popular TikToker, Donae, was one of the first accounts who jumped onto this duet trend:

But then, singers Nick Jonas and Troye Sivan decided to get in on the joke as well:

When I didn’t think it could get any better, it did. Here’s Camila’s rendition:

The ironic part about Shawn’s TikTok is that his career started in the influencer world. In 2013, started posting song covers on the now defunct Vine. By 2014, he was one of most-followed musicians on the app, becoming a member of Magcon, a group of teen boys who became popular on Vine and started doing mall tours, and THOUSANDS of people showed up. Vine was the pinnacle of my teen years and marked the beginning of what it means to be a social media influencer. Vine videos were only six seconds long but in that short time, the best Vine videos were funny and/or stupid, but compelling enough to attract huge followings. It introduced the ability to edit and post short-form video directly through an app while also introducing music, trends, and acting in one place. Without Vine, there wouldn’t be TikTok. Without Vine, there wouldn’t be a Shawn Mendes either.

Seeing him struggle with TikTok now is just a testament to how the social media stage is always changing. If I’m not on TikTok for two days, it feels like I’ve come to a different platform based on how quickly the top trends change. So although it’s funny to see him have such a hard time getting into the swing of things again, I don’t blame him. He is arguably one of the most successful people to come out of the influencer surge in the last decade and you’ll note, no one ever refers to him as the “Vine” singer anymore. He’s won industry awards, he’s been nominated for Grammys, that’s the ultimate goal for internet influencers, to go so mainstream people forget you were an influencer, so I understand why he wouldn’t make social media his priority anymore. At the same time, it wouldn’t hurt if he was at least little at the new social media scene? Troye, Nick, and Camila have shown that they understand it by making Shawn the joke and running with it, and the more eyes, the better.

Shawn was used to just posting music covers on Vine, and that’s probably why he resorted to that in this video. But the stakes of social media content have exponentially increased since those days. Even though he’s not the best at making clean edit cuts or understanding the humour, this might actually work for him. If Shawn can reclaim this trend by making more cringey and awkward content like this on purpose, he’ll keep pulling in the numbers (it worked for KJ Apa). 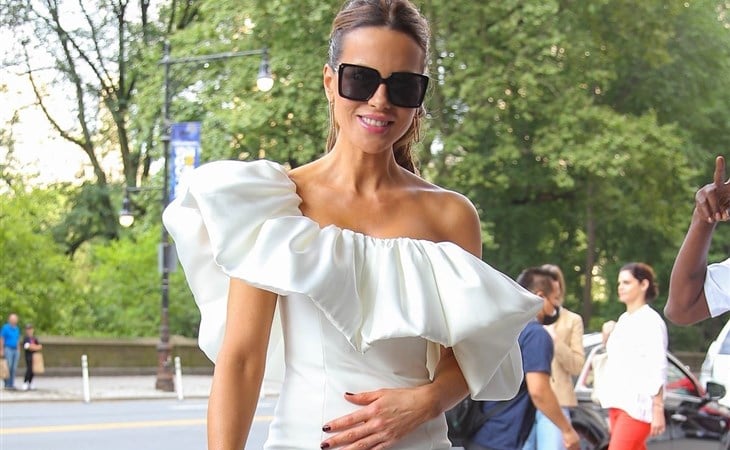