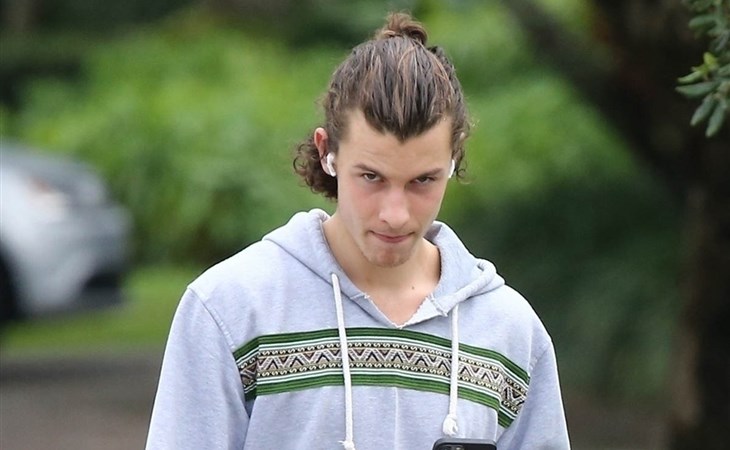 This weekend I listened to Shawn Mendes’ new album Wonder. It’s his fourth studio album and it’s distinctly different than the rest. Not only is the production bigger and more anthemic, the sound is more mature. This is Shawn’s coming-of-age story and like many of coming-of-age tales, it’s about his first love.

The album reads like a diary of his relationship with Camila Cabello. We’d already heard “Wonder,” which served as the album’s lead single. “I wonder what it’s like to be loved by you,” Shawn asks himself as he puts into words the feeling of crushing on somebody. The next track, “Higher” is about when you first start dating and you’re literally on a high. Fancy dinners, exciting date nights, all the feels, all the time. This is my favourite song on the album but it’s so fun. It’s where he proclaims Camila’s “always been that one that I want,” but also where he says “last year was a broken heart.” Is Hailey Bieber said heartbreaker? And if not, who was after Hailey and before Camila? The next song on the album is “24 Hours”: the amount of time it would take to buy a house together. Shawn admits he’s taking this relationship a little fast (keep in mind he’s only 22!) but he just can’t wait to live with Camila. Maybe he wrote this while staying with Camila and her parents when COVID lockdown hit? A parental gaze can make you jump the gun. Maybe most surprising, given Shawn’s somewhat wholesome image, is when he gets a little risqué on “Teach Me How To Love.” Being that he’s still Shawn Mendes he says “effing me up” instead of cussing, but what he will say is, “Draw a map for me, laced with strawberries, and I’ll get on my knees.” The old Shawn can’t come to the phone right now. He’s busy.

The many stages of a relationship continue throughout the album. “Dream” is all about when the distance is making your heart grow fonder or maybe you’re just horny and on world tours at opposite ends of the world. “Song For No One” is about those petty arguments, but he keeps it vague, no Camila tea here. Now, “Piece of You” is an interesting one, because he reveals he gets jealous — “but who wouldn’t when you look like you do.” He also explains how his night is ruined from the second she walks in the room, because everybody wants a piece of her. Camila must have been plenty flattered when she heard this album. I wouldn’t have been because I don’t want my business all out in these streets, but I digress. And where is their relationship at now? Well, the album ends with “Can’t Imagine.” A track all about how the world would be colourless without the love of his life.

I’ve written before about how Shawn and Camila’s relationship gives me weird vibes and because of that the album is more enjoyable if I ignore the fact that almost every track from top to bottom is about their love story. This project covers all the good parts of dating and it’s super fun to think about those moments in your own relationship. That’s probably why I love “Higher” so much. Who doesn’t like thinking back to the honeymoon stage?

We know every song is about Camila because that’s exactly what Shawn told us in his Netflix doc In Wonder. He said every song he’d ever written is about her. When I watched it, I didn’t believe it but now that I’ve heard him make a whole album of material from their relationship. I guess it’s not as big a stretch as I thought. As for that Netflix doc, I was pretty underwhelmed by it. If you’re not already a member of the #MendesArmy, there was nothing to convert you. Which is the bar I had set after watching Blackpink’s Netflix doc. I went into that one knowing nothing about the band and I had downloaded two of their songs before the credits started rolling. I never thought I’d be a 26-year-old man with a song called “DDU-DU DDU-DU” on my phone… The point is, that documentary was produced by the band’s label, but it was way more intimate and revealing. Shawn’s doc comes to a climax on the cliché of a musician straining their vocal chords on a world tour. Spoiler alert: He was devastated he had to disappoint his fans by cancelling shows. That’s not revealing. That was assumed.

I was kind of interested in the Camila storyline because they explained their origin story and I did enjoy the moment when they’re backstage at the VMAs in a bathroom singing together. It was so pedestrian and exactly the kind of behind-the-scenes content I want from a documentary. Some of the most interesting moments are when he’s with his sister in their hometown of Pickering, Ontario or when he’s sitting in Toronto traffic and the driver beside him asks for a picture for his daughter, or when he comes home from tour to look out his balcony and see a condo high-rise is going to block his view of downtown. Yet those are the moments that get glossed over by overly-produced moments. The whole time I was waiting to get introduced to a supporting cast of characters. Yes, you briefly meet his childhood friends, and his family, but where’s his manager? Where’s his publicist? Is he friends with his touring band? Let’s meet your stylist. What’s a wardrobe fitting with Shawn like? I would have taken an interview with his doorman who he waved to on the way upstairs. Do they ever small talk? I wanted somebody who can tell us what Shawn’s like as a person, instead of having that dictated to us by Shawn. Talk about an unreliable narrator. I would have loved if there was a moment when we saw Shawn get pissed off. Maybe his voice cracks on stage and he storms into his dressing room after the show? OR if you’re going to put your relationship on full display, show us some semblance of an argument or a disagreement. Not because I want the drama, but because I want to see something real and relatable. It’s ironic because in the beginning he talks about being scared to show the world he’s not superman and he’s just a normal human being and then proceeds to give us nearly 80 mins of perfect moments.

As weak as the documentary was, it was unfortunately a great appetizer for the album. A body of work that doesn’t take any risks. That’s not to say the album is bad. It’s just safe and relatively predictable. While he’s changed his sound, he didn’t reinvent the Shawn Mendes wheel, he just turned it in a slightly different direction. It’s evolved and more mature, but unfortunately in the process of trying to sound grown, he completely ditched his energetic, fun sound. For songs all about falling in love and everything good that comes along with it, I expect more happiness. You’re 22 and in love. Why so serious Shawn? 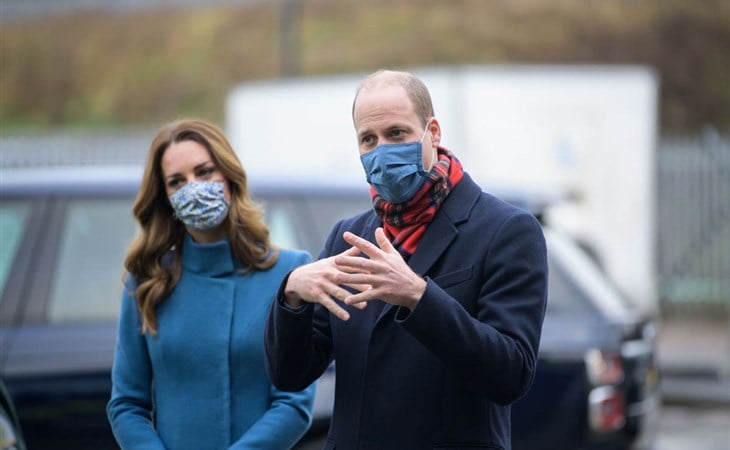