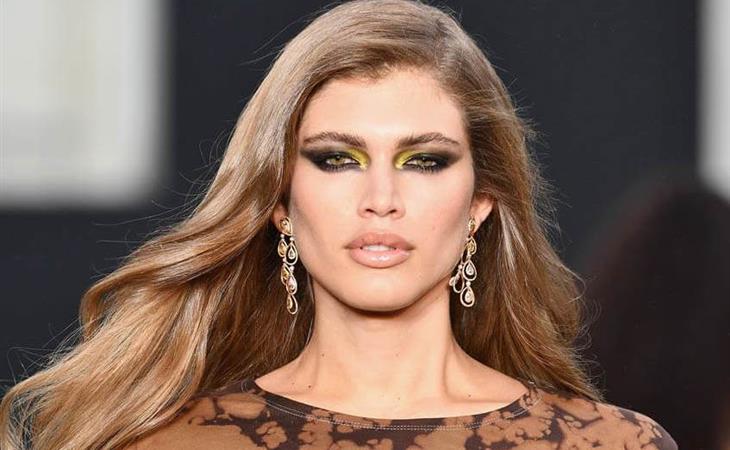 Last week, Maria wrote an article about the reported cancellation of this year’s Victoria’s Secret Fashion Show. I’ve never really paid attention to Victoria’s Secret, aside from the one show back in 2012 where Rihanna wrenched everyone’s wigs off when she walked the runway. But after reading Maria’s piece and her analysis of the show’s cancellation, I became curious about the company’s fate and whether it would do anything to become relevant again.

Turns out I didn’t have to wait long. On Friday Valentina Sampaio, a transgender model, posted a photo hinting at her collaboration with Victoria’s Secret PINK campaign.

Valentina already made news two years ago when she was on the cover for Vogue Paris. Representing VS PINK as a trans model is probably an incredible achievement for her, but one that’s even sweeter in the context of statements from chief marketing officer, Ed Razek, of VS’s parent company L Brands this past November.

In an interview with Vogue, he said, “…Shouldn’t you have transsexuals in the show? No. No, I don’t think we should. Well, why not? Because the show is a fantasy. It’s a 42-minute entertainment special. That’s what it is.”

He quickly walked back the statement, but it was seen as more damage control rather than contrition.

That’s such a bullsh-t apology. Notice how it’s almost entirely passive. It didn’t say, “I made insensitive comments” it said, “my remarks came across insensitive.” Also the line, “But it was never about gender.” If Razek actually believed that those trans models were women, he wouldn’t have made that distinction.

Over the weekend, Ed Razek announced his retirement as chief marketing officer. Shout-out to whoever timed the releases for both Razek’s retirement and Valentina’s involvement. The sweet sweet justice. The pettiness. The strategy. THIS is what I live for. Because even though all the reports say that Razek is retiring, there’s probably more to this, right?

Back in May, before it was cancelled, VS announced that the Fashion Show wouldn’t air on network television. As part of that statement, the company also said the following:

"For the past few months, we've said that we are taking a fresh look at every aspect of our business…In 2019 and beyond, we're focusing on developing exciting and dynamic content and a new kind of event—delivered to our customers on platforms that she's glued to… and in ways that will push the boundaries of fashion in the global digital age.”

Hiring Sampaio is obviously part of this effort. But what about Razek’s retirement? For context, Razek has been credited as the architect behind VS’s “homogenized, airbrushed and sexualized brand image.” Let’s not forget that the company was born out of a man’s need to feel more comfortable buying lingerie for his wife. VS has been out of touch for a while. Its commitment to sexualized advertisement, lack of inclusion, and arguably not understanding its actual audience are all factors in the VS’s rapid and consistent decline. Just this year, the brand confirmed it would be closing 53 stores.

So maybe Razek’s “retirement” is in line with the company’s new brand and goals. But should we be skeptical of the motive? Right now, as the scandal surrounding Jeffrey Epstein’s and CEO Les Wexner’s relationship continues, rebranding VS is more likely a requirement than a conscientious choice. I applaud VS’s decision to highlight the beauty and work of a trans model. It’s a big step outside of the box that VS drew around itself. At the same time, for a brand that’s controlled how women were viewed, where they could shop, and imposed unreasonable expectations regarding sizing, pricing, and comfort of lingerie, VS can still do more.

Lainey mentioned the NYT article on Playboy’s re-launch the other day. Playboy is in a similar situation to VS: plagued by a history of objectification, scandal, and an aesthetic that solely panders to the male gaze. But Playboy is starting to shift their image and is putting in good work, like hiring women for creative director and for overseeing photography and multimedia. There’s of course more change needed there too, but it’s progress they can build on. Can we say the same of VS? Should we? 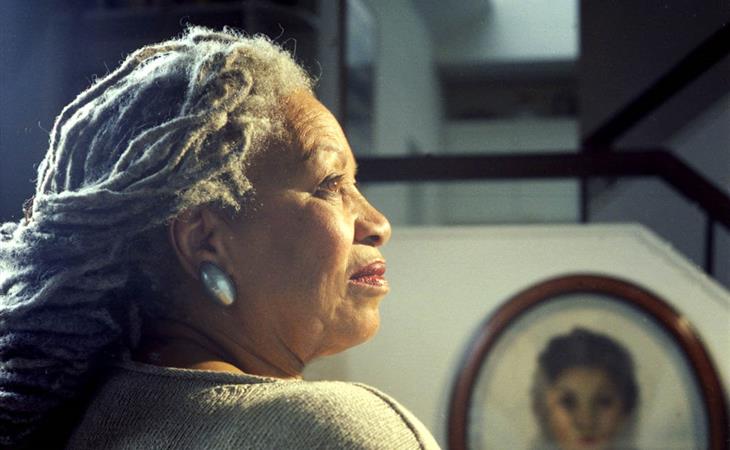 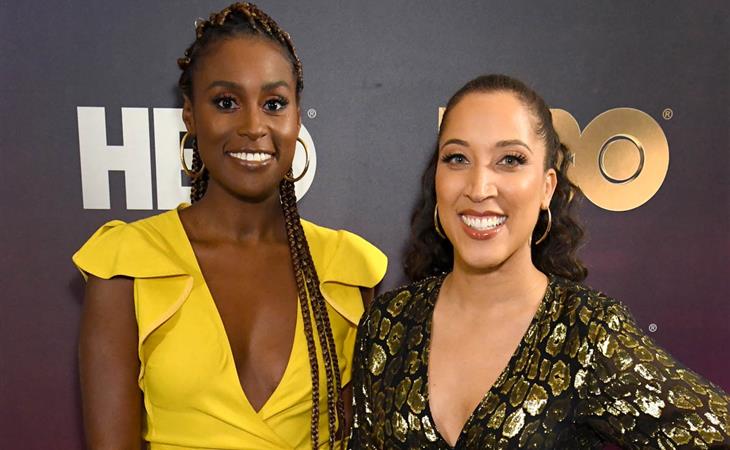