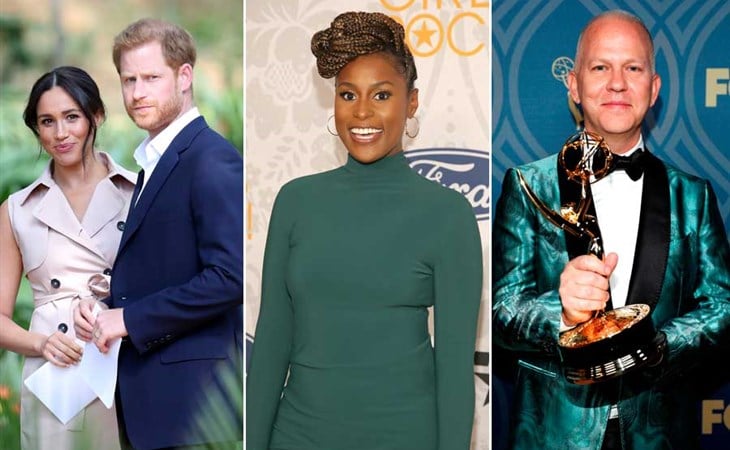 Now that we’re five weeks or so into sheltering at home, we thought we’d do a report card style discussion on three celebrities and assess their work during this time. Who gets a barely passing grade? Who’s meeting expectations? And who’s trampling over the expectations and basically setting a new standard?

Here are your candidates:

Harry and Meghan were just featured a few episodes ago after their move to Los Angeles was confirmed and Duana and I discussed the strategy behind their rebrand. Since then, well, there’s been a LOT. They’re no longer on social media (for now), they’re volunteering in LA, they’re getting papped, and they’re sending burn book style letters to the British tabloids. Are these effective moves?

As for Issa Rae, we are two episodes into the fourth season of Insecure. She’s been active on social media with block parties and interviews to promote the show. And, spoiler alert, Duana and I lose our sh-t over her recent interview with Vanity Fair because every answer gave us a Show Your Work boner. Issa has multiple shows in production, she’s heading up a record label, she’s got a couple of movies coming out, and one she might be writing, and on and on and on. In other words, she’s productive. And she’s not precious about sharing how she stays productive. Another spoiler: it’s not sexy, it’s just basic.

Ryan Murphy is also, like Issa, very, very productive. His new series, Hollywood, starts on May 1 and the first trailer dropped this week.

How does Hollywood fit into the Ryan Murphy library – and even though he doesn’t stop working and his work doesn’t stop coming at us, does that mean it’s all at the same level?

Finally, Duana has homework …and maybe you do too? Have you watched The Last Dance? It’s sports Show Your Work and we will be discussing it soon!

As always, thanks for listening and please subscribe to us wherever you get your podcasts. Stay safe and work hard! 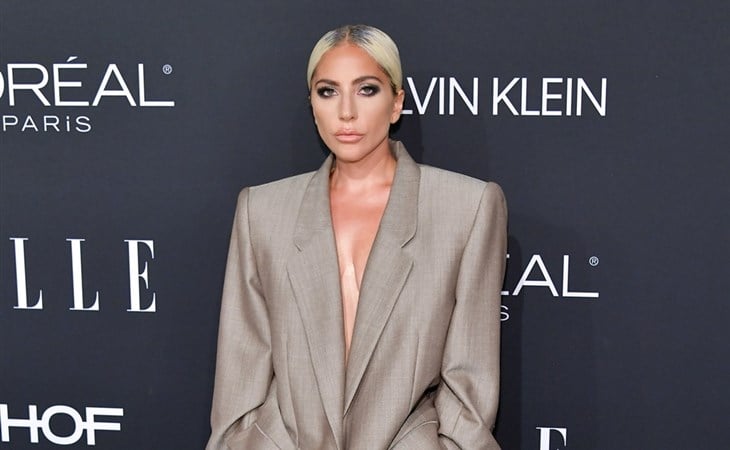 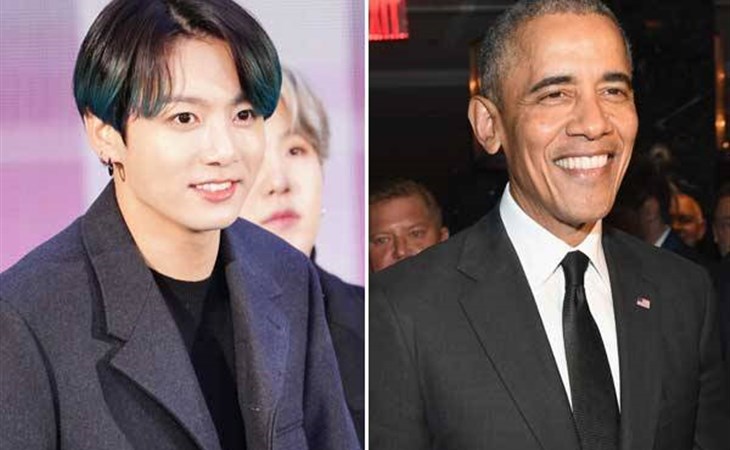