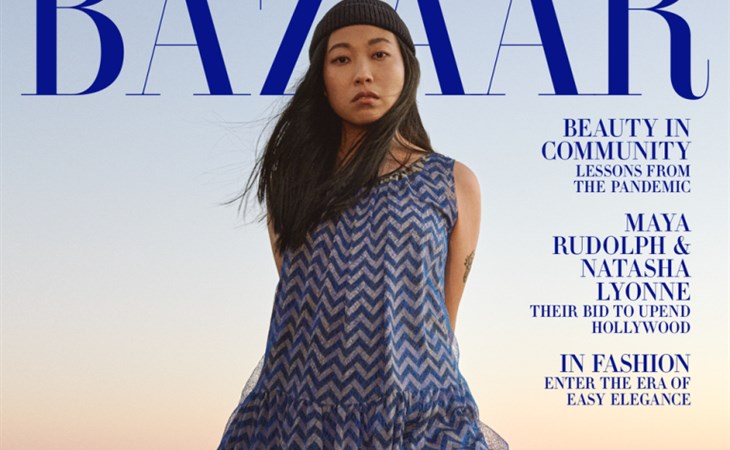 Lainey correctly pointed out (though I think I shot her down) that this is our first episode in 2021 – and I really like how things are going. We’ve talked a lot about the work we see, who’s doing it, who isn’t, and who should – but now, maybe fittingly for where we’re all at, collectively, we’re getting into the why.

The ‘why’ of how Nora Lum became Awkwafina is pretty clearly explained in this Harper’s Bazaar cover profile but what follows is why and how Awkwafina (or Nora – you can hear me go back and forth on which name to use in the pod, and I don’t know if I settled in the right place) thinks they’re different, and what that means. Why did Lulu Wang want so badly to credit her as “Nora Lum” in The Farewell …and why did she lose the argument?

In the piece, Awkwafina muses about whether she has to wait to ‘become’ Nora Lum completely? I argue that I think she’s waiting not just for mass Hollywood acceptance of the name, but to ‘turn into’ her version of Nora somehow – we try to dissect what that might mean. Then, as if she didn’t know it would happen, we turn the scrutiny on “Lainey” who introduced herself to me almost two decades ago as “Elaine”, giving me the strange impression that, actually, her nickname is her formal name. Why that is, and how it works, makes one of us delighted and one of us very squirmy…

Then we dive into a discussion of cast chemistry, the source of a million recastings, cancellings, and surprise hits that never should have worked. The Hollywood Reporter has casting directors explore the matchups in Never Have I Ever, P-Valley, Perry Mason and others – and we discuss our own favourite surprise chemistry castings, why they’re not always about romance, and which ones saved otherwise forgettable projects.

We’re thrilled you continue to care about the work of entertainment! Please keep the comments coming – Twitter @laineygossip @duanaelise, Instagram @laineygossip @duanataha (because I can never keep things simple). And on that note – if you have a question about your name or someone else’s that’s *not* about naming a baby, but about how to live with your name, or to change it altogether, I would love to hear, you can also email me at [email protected]).

We can’t wait to hear more about what you want to talk about in 2021, and we’ll see you next time! 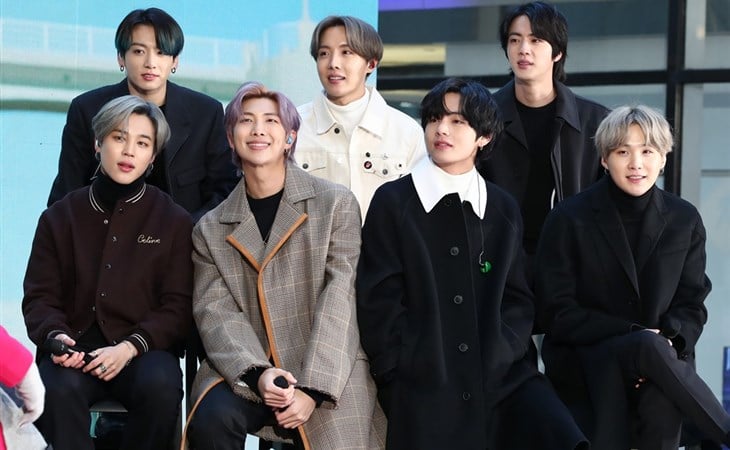 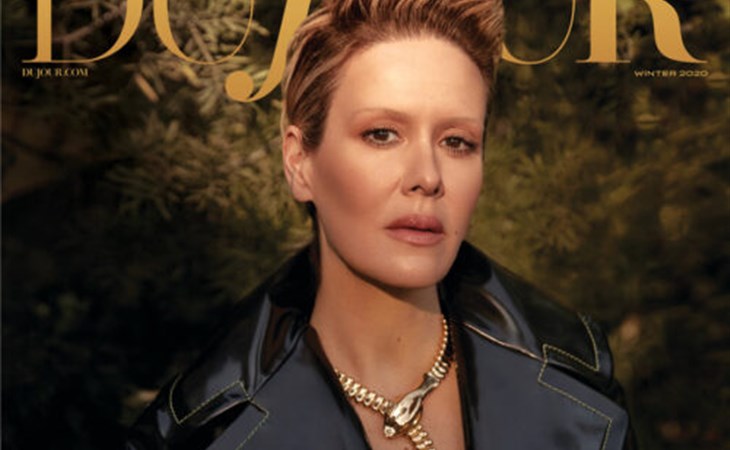