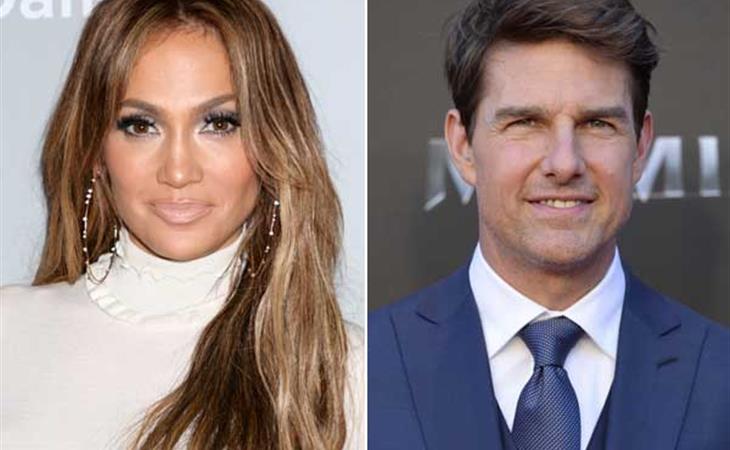 What’s in between hipsters and porn though is… Jennifer Lopez. Duana and I have always, always wanted to talk about JLO on Show Your Work and she actually came up a couple of months ago but we waited, for a bigger moment. Two weeks ago World Of Dance premiered with almost 10 million viewers, a big number, especially for a summer launch. As you know, she produces the show. She also produces Shades Of Blue. And she has her Vegas residency. And she’s working on a live production of Bye Bye Birdie so, the point is, Jennifer Lopez works. She has always worked. Even though, as Bim Adewunmi wrote last week at Buzzfeed, she’s not the best at the individual parts of her work. Jennifer Lopez Doesn’t Need To Be The Best At Everything. But somehow she’s better than most.

Well, OK, it’s not “somehow”. It’s actually pretty obvious how. She’s been showing us for 20 years. Duana and I break down JLO’s work style. And how STYLE itself is part of it. And love. She’s made the personal and professional part of her brand while not being “the best” at any of it. Remember that line from Madonna’s Truth Or Dare?

That’s also JLO. But… what is the difference?

You know who else isn’t the best actor or the best at all the many things he does? Tom Cruise. Like JLO though, he works hard, so hard, all the time working hard. He undoubtedly worked hard on The Mummy. The Mummy did not do well at the domestic box office. Internationally it’s making money and it’s definitely not an official flop the way, say, Baywatch is, but still…

You’re not really holding it against The Rock the way you’re holding it against Tom Cruise, are you? One of the reasons why Duana’s not feeling Tom Cruise, even though that work hard, care hard quality is usually so appealing to her, is because he makes it LOOK hard. It’s hard to argue with that. But can Tom Cruise come back. And, specifically, can he come back on, as Sarah says, being “scuzzy”? In an article for The Guardian last week, John Patterson agrees with Sarah, arguing that Tom Cruise should “ditch the goody-goody two shoes act”. Yes but he should also ditch the amoeba act. When’s the last time Tom Cruise f-cked on screen? He f-cks onscreen in American Made. That got Duana a little more into it, along with one more factor that actually made her consider tabling her write-off of Tom Cruise until the fall.

But she’d still rather talk about Black Panther, which definitely surprises me. Because Duana is not a superhero comic person. And yet she was the one who lobbied for Black Panther’s inclusion on the show following the release of the trailer. Kathleen has already written about the story. What we discuss on Show Your Work is the working relationship Ryan Coogler has with his actors, specifically Michael B Jordan. And the work decision that could be riding on all of these actors in this movie.

Finally….do we need to care about … Seth Rogen? Last week Sony announced that it would be offering “clean” versions of popular films. Seth’s reaction:

Holy shit please don't do this to our movies. Thanks. https://t.co/0lpoESaIQd


It’s not like he doesn’t have a point. Like, who the f-ck wants to see Pulp Fiction without all the f-cks? But the question is – is Seth Rogen the person to be arguing it? 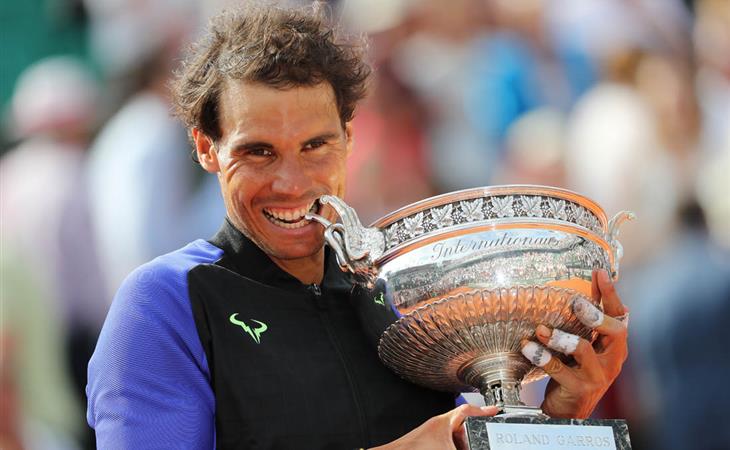