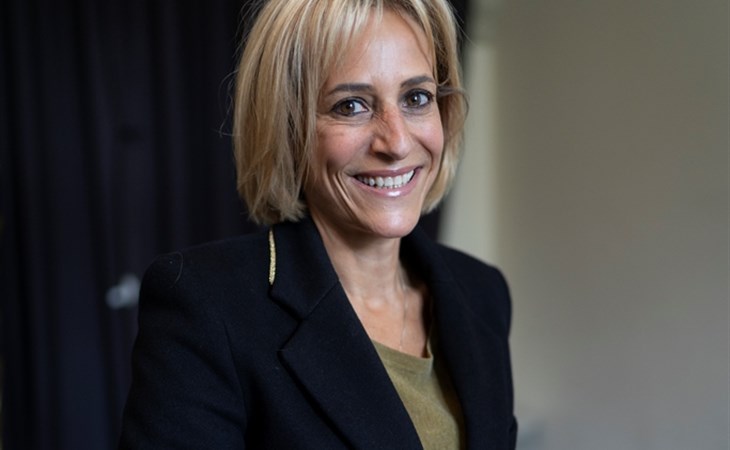 Emily walked us through it in her piece for The Times and Sam was interviewed by British GQ about alllllll that work that went into negotiating and securing the exclusive and then being there when Prince Andrew was sealing his own fate. The juxtaposition between their work and his work is astonishing. Like, he invited them to stay for a screening afterwards and gave them a tour of Buckingham Palace! They were holding onto the tape that would sink him and he obliviously swanned around that place with not a care in the world!

So on this episode of Show Your Work, Duana and I salute the work of Emily Maitlis and Sam McAllister – they deserve all the fist-pumps.

Unfortunately for Elizabeth Banks, nobody seems to be fist-pumping for Charlie’s Angels, which really bums me out. We discuss why this reboot didn’t attract an audience, whether or not Elizabeth’s position about content created for women applies in this case, Margot Robbie’s latest project to launch a female-driven action movie program, and somehow, we find our way back to Janelle Monae. Huh? Listen and it’ll make sense.

Finally, this is Cynthia Erivo’s moment – but it’s not just about Harriet. Cynthia’s been setting a lot of work up in the pipeline and that work is converging at the same time. This is the kind of work groove that seems rare but there are a couple of people experiencing the ride right now, and we get into what the secret fuel is to make it happen.

Thank you for listening and supporting our work on Show Your Work! Please subscribe to us wherever you get your podcasts and leave comments and reviews. We so appreciate it! 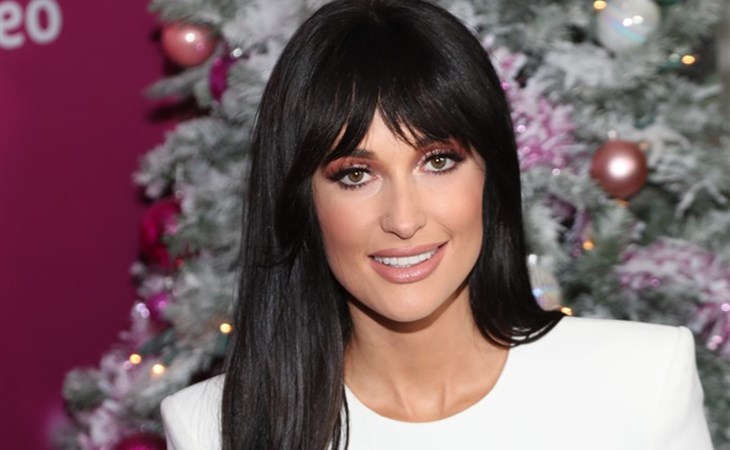 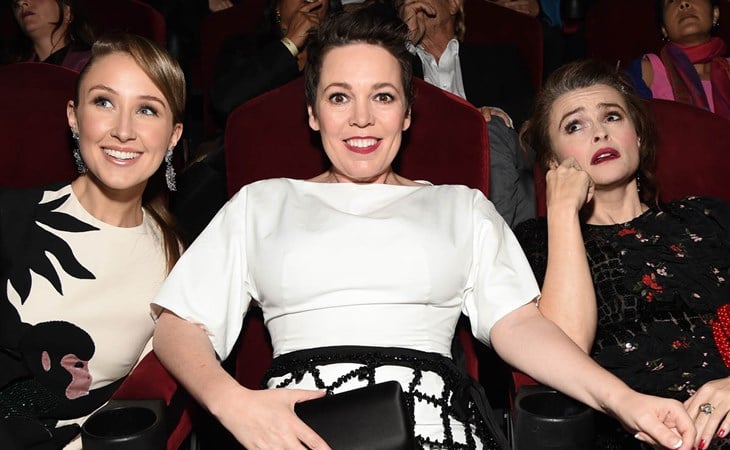