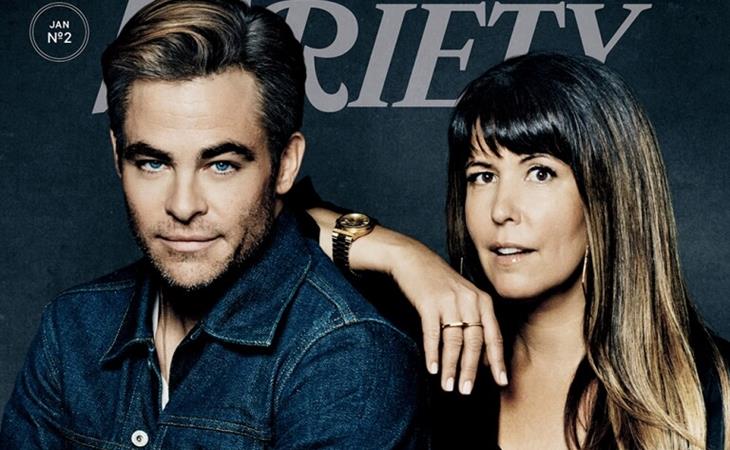 As noted last week a couple of times in What Else, we wanted to take some time to process and reflect before addressing Lifetime’s Surviving R Kelly docuseries. Thanks for your emails and tweets about it. We want to be sensitive about how to contribute and add to the conversation. On this episode of Show Your Work, we start with a piece for Vanity Fair written by Sonia Soraiya asking whether or not the “Lifetime treatment” was “the best we could do for R Kelly’s alleged victims”, which gave us the opportunity to study the work of dream hampton and Tarana Burke in bringing the docuseries to Lifetime, the options – or lack of – that may have been presented to them, and the value that airing the show on Lifetime adds to the case. R Kelly’s crimes are a mainstream issue but they haven’t been recognised as mainstream issue until now, which has been part of the problem. One of the main objectives of Surviving R Kelly has been to remind us that these black women and girls have been ignored and we examine the Lifetime effect on changing, on bringing much wider awareness to their experiences.

From there, we move on to the larger industry and how the industry itself set R Kelly up to succeed and proceed with his crimes. And it’s not only his immediate enablers, it’s the path that was laid out for him by an entire ecosystem built on a cash foundation long before R Kelly became famous.

Here is the reading we reference during the discussion:

And here’s the tour merchandise Duana mentions in that part of the conversation.

There’s no easy segue from Surviving R Kelly to anything so I won’t try.

We talk next about Patty Jenkins and her joint interview in Variety with Chris Pine. She directed him in both Wonder Woman movies and is also working with him on their upcoming series I Am the Night. This, then, is a director-actor partnership, maybe even a director-“muse” partnership. How did Chris Pine become Patty Jenkins’s muse? What is the key to successful director-actor collaborations? And how did Patty Jenkins make Chris Pine the Best Chris? Yes, we are naming him, for now anyway, the Best Chris. But we’re giving her (most of) the credit.

As always, thank you for listening and for sharing. We get to work because you care about work. Please keep sending us your thoughts on work and your notes on how we all can work better. And before I go, since I thought you might want to see, this is Abraham who has gotten even bigger since we recorded this episode! 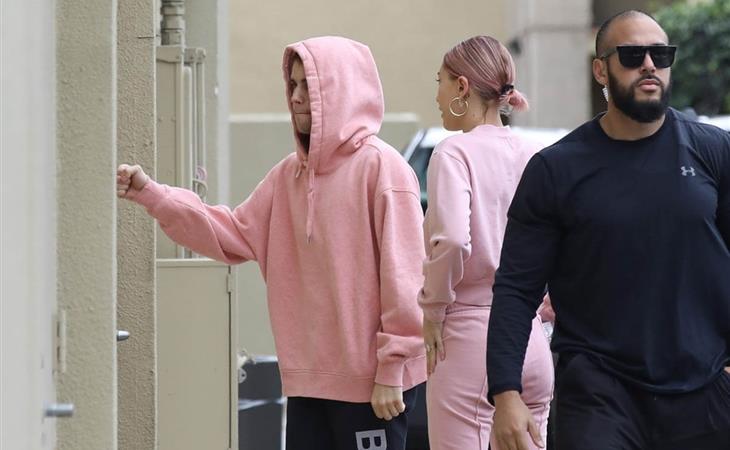 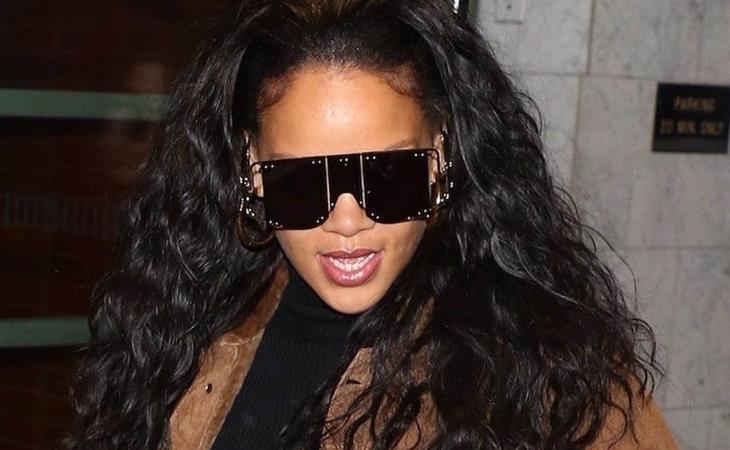