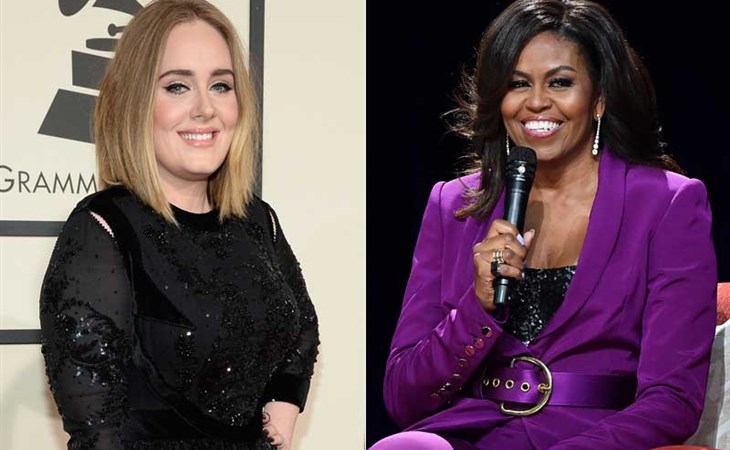 Show Your Work: Michelle, Adele, and the Food Fight

As mentioned earlier this week, on this episode of Show Your Work, Duana and I get into the whole Alison Roman situation after her interview with The New Consumer went viral for her remarks about Chrissy Teigen and Marie Kondo. But let’s begin with the real work stars of the show, Michelle Obama and the Becoming documentary on Netflix.

If you’ve read the book, none of what Mrs Obama shares about her story in the film is new, necessarily. What is new, however, is how she’s using her work to profile the work of others, like Melissa Winter, Meredith Koop, and Allen Taylor, and the young women, the young leaders, she met on her book tour. And also Nadia Hallgren, who directed the documentary. There are still some people who don’t get it, who have said that Becoming is only telling us what we already know. Which means they’ve missed the point. Because Michelle Obama’s work has never been about other people’s expectations.

Speaking of expectations, Adele was the top celebrity headline last week after she posted a photo of herself on her birthday. We’re not interested though in that discussion. What we’re interested in is how it will inform Adele’s work. How will she address this when she (finally) drops the album? Will she? Because it’s not like she doesn’t know what people have been saying about her, the conversations that ensued, the debate that went on for days about her appearance. And, like it or not, there’s work that goes into managing a discussion you never wanted to be part of.

That brings us back to Alison Roman and Chrissy Teigen and the food fight that lasted for days over Alison calling out specifically two women of Asian descent over what she perceived to be selling out. Duana and I unpack Alison’s grandstanding, Chrissy’s grandstanding, Alison’s defiance, Chrissy quitting Twitter, Alison’s (second) apology, and Chrissy’s response. This is about food and it’s also about f-cks. About who gets to not give a f-ck, who wins by not trying – and how all of it relates to Anne Hathaway and James Franco. 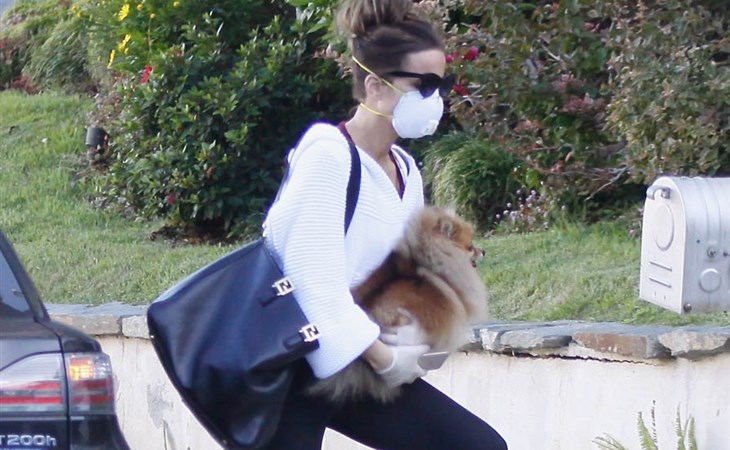 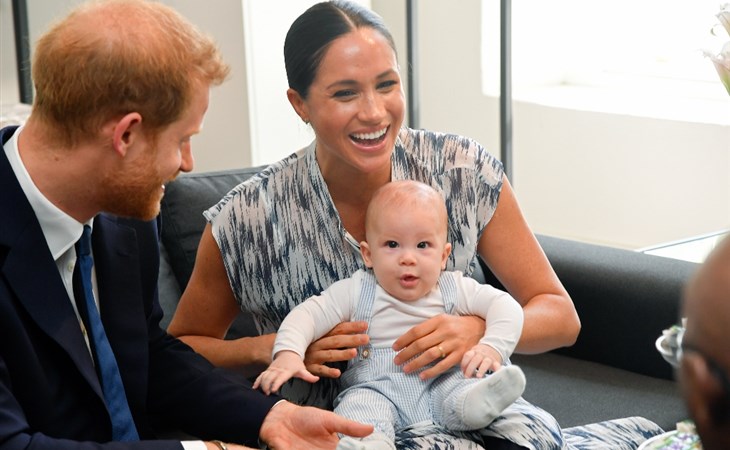