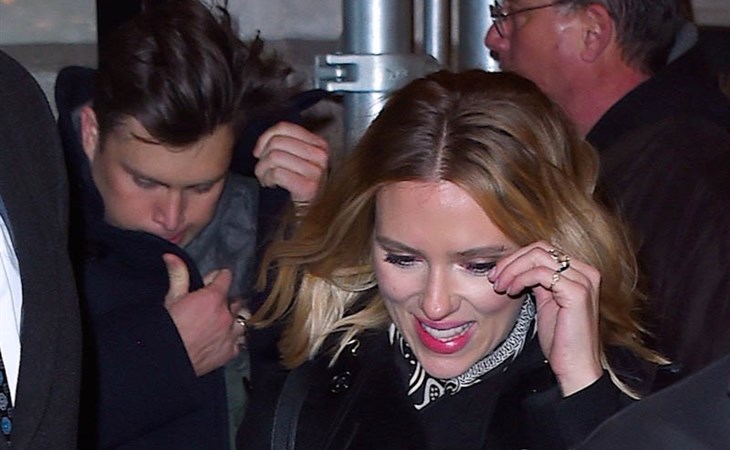 On the last episode of Show Your Work , Duana had a conspiracy theory about Scarlett Johansson hosting Saturday Night Live. So on this episode we’re doing a report card on that conspiracy theory and get into Scarjo’s work overall – because Duana has taken a position: that Scarjo does not have an iconic role (and, yes, this means that she doesn’t consider Black Widow/Natasha Romanoff to be iconic)…why is that? Here is the highest grossing female actor in Hollywood but there’s not one performance we strongly associate her with, one where we say, yeah, no, no one else could have done that. The way no one else could have been Erin Brockovich, no one else could have played Nick Fury, or Tony Stark, or Jane Smith in Mr & Mrs Smith. That’s actually an interesting example because, remember, the role was originally Nicole Kidman’s before she dropped out and Angelina Jolie stepped in. And then we wonder whether or not Scarjo’s been in that position. Emily Blunt turned down Black Widow, but what has Scarlett Johansson turned down that could have been? And what will she be saying yes to going forward?

Next…have you heard about the Hallmark Channel f-ck up over advertising? Obviously an example of NOT showing your work. But how did it happen? We break down the breakdown in work process here and how it can be avoided going forward.

And finally, after 25 years, Mariah Carey’s “All I Want For Christmas Is You” is #1! And she WORKED FOR IT! We celebrate Mimi’s achievement and we also celebrate how she pushed for it, how she hustled!

As always, thanks for listening and for supporting our work. Please subscribe to Show Your Work wherever you get your podcasts and leave comments and reviews. They help us so much. Next week – mailbag! 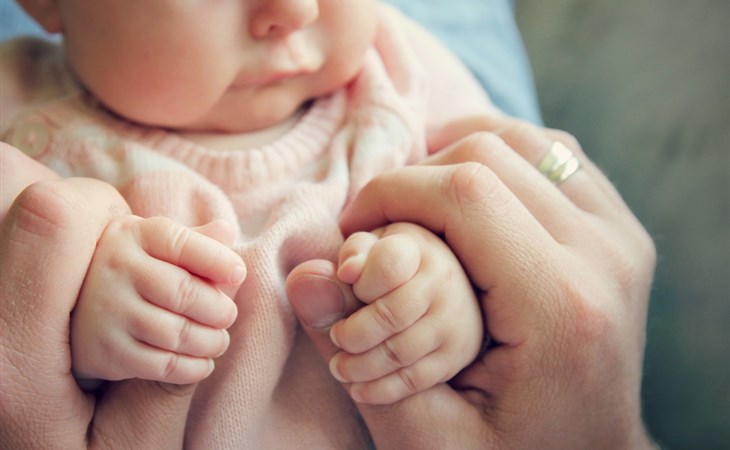 Duana Names: Let Them Both Be Your Star(s) 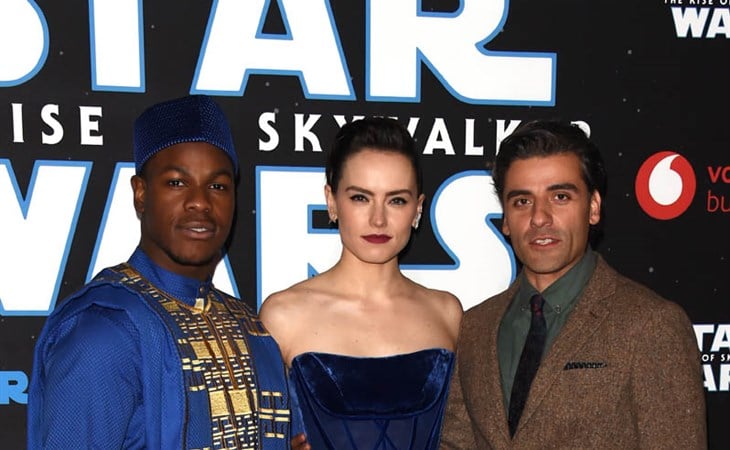