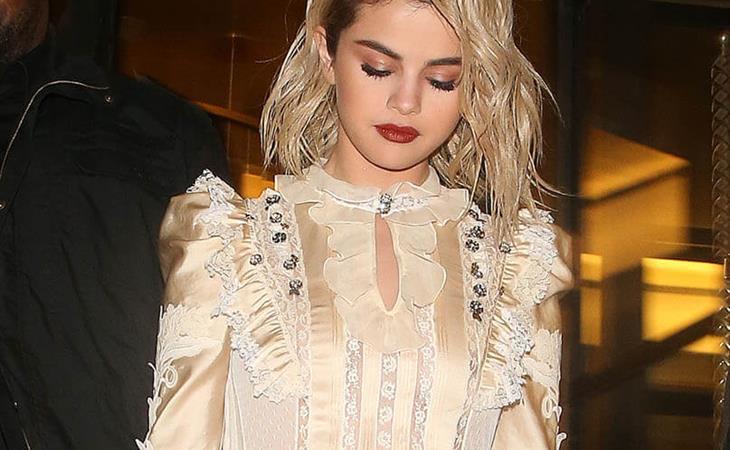 Selena Gomez spent the weekend in London. Today she was seen several times in several different outfits promoting her single. Last week Billboard named Selena the Woman of the Year. So we begin the latest episode of Show Your Work talking about Selena’s work in 2017 and how her work now was shaped the work she was doing as a child star, as a member of a Disney cohort that also includes Demi Lovato, Miley Cyrus, and the Jonas Brothers. What’s the common ground between their cohort and the one that came up in the era of Britney, Christina, and Ryan Gosling, etc, during the Mickey Mouse Club?

While Selena may be Billboard’s Woman of the Year, the woman many people were talking about most last week was Meghan Markle. Did you know that Meghan Markle’s fate – to be engaged to Prince Harry – was decided for her… on television? Aaron Korsh, the showrunner of Suits, revealed last week that he wrote the story, and wrote her out of the show, way back a year ago, well before Harry had even proposed. You could say, then, that her boss made a decision about her career on her behalf, based on her love life. Onside or offside?

Of course the other big story last week was Matt Lauer. What happens to the workplace when someone like Matt Lauer gets removed? What is it, specifically, about morning television that made Matt Lauer’s predations possible? And how do we process the subsequent morning television reactions following her termination? During this part of the conversation, we reference Ijeoma Oluo’s excellent piece on due process and Merrill Markoe’s essay on “the unfunny thing about funny women” that we here at LaineyGossip couldn’t stop talking about on our text thread a couple of weeks ago.

Thank you, as always, for supporting our work on Show Your Work. We’ve been getting so many great emails and tweets and they are helping us so much as we continue to line up each episode and get into the work conversations that relate to say many of us. As always, send us your thoughts via email or Twitter at @laineygossip and @duanaelise and catch us weekly on iTunes and Google Play. 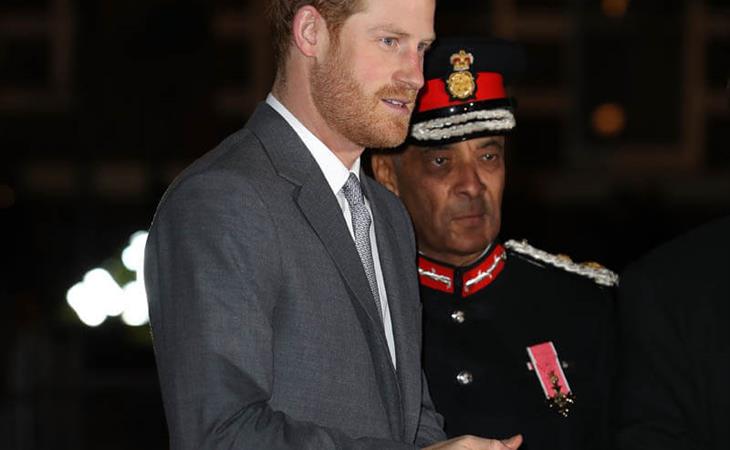 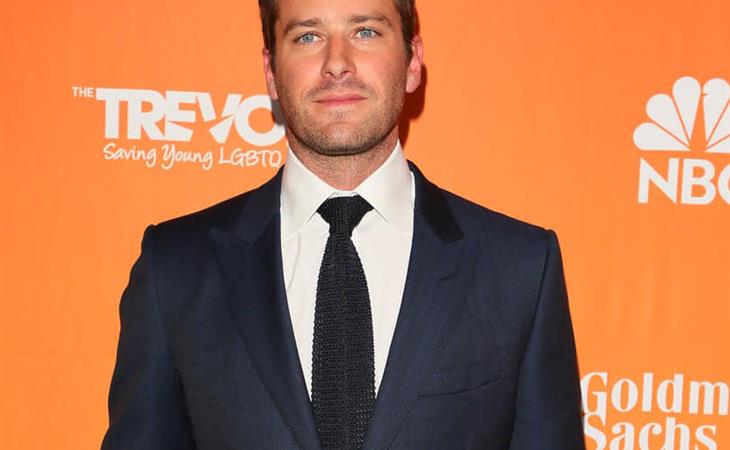