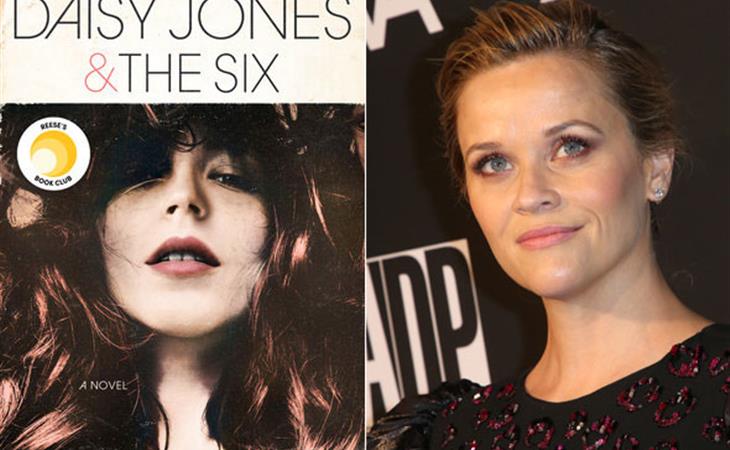 This week it’s part 2 of our conversation with the incredible Taylor Jenkins-Reid! Because Lainey and I were both so obsessed with Daisy Jones & The Six we were shameless about getting her to talk to us about our favourite moments and characters, and didn’t stay away from talking about them like they’re real people, because as far as we’re concerned, they absolutely are.

And we’re not the only ones. In case you’ve been sleeping, Daisy Jones & The Six is about to become your favourite new Amazon series – and that’s because Reese Witherspoon was so over the moon about the book she moved heaven and earth to talk to Taylor and secure it for her company Hello Sunshine before anyone else could get there. Taylor goes into the specifics of acquisition and optioning and also gets real about exactly how hard it is to play it cool when you’re ambushed by a very driven celebrity completely outside of business hours.

Taylor has a lot of experience working in Hollywood, so she explains her surprising philosophies on film and TV production, and explains how the process of writing those mythical songs on “Aurora” is actually going to go down, as we try our best not to break into song…

But before that we dive deep into the actual story, so make sure you’ve got your copy close in hand so you can identify exactly which of Eddie’s bitchy moments cracked us up, and why Karen reminds us so much of one of Sandra Oh’s most iconic characters.

Plus, just when you think it’s all wrapped up, there’s a real-time reveal about a certain character that knocked us both all the way over, and I don’t think either of us is fully recovered, now or possibly ever. 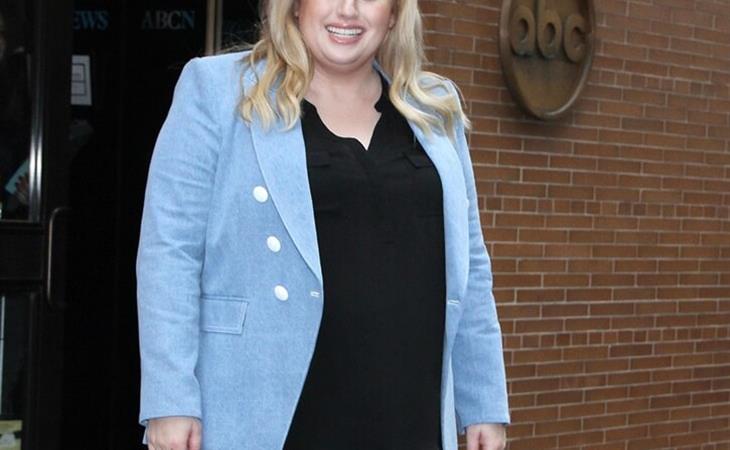