Show Your Work: The View of Kit Harington’s hair

We mentioned Brian Stelter’s book, Top of the Morning, a lot on the Show Your Work podcast. And now Duana and I can’t wait to read what will likely be our next frequent reference text, Ladies Who Punch: The Explosive Inside Story of The View by Ramin Setoodeh, out next week. You’ve probably read some of the excerpts – what Jenny McCarthy said about Barbara Walters and Whoopi Goldberg and what Rosie O’Donnell and Elisabeth Hasselbeck are saying back and forth about each other – and yes, all of that is good tea, but in between sips of tea there is a LOT of work sh-t. Business sh-t. This is the work sh-t of women in daytime and Duana and I discuss what it used to take to make it in daytime and whether or not those rules have changed. What does The View look like in three years? Will there be a View in three years?

And where will Kit Harington be in three years? As promised, we’re unpacking his interview with Variety and his push-off point after Game of Thrones – beginning with his hair, because, obviously, his hair seems to be symbolic of …something. But WHAT? Is there a boyband similarity here the way the boys, when they’re part of the group, are often ringletted and floppy-haired and when they go solo, the curls come off? And how do we get from Kit Harington to Leonardo DiCaprio? It’s not what you think – but there’s definitely a conversation there.

But then we end on a mystery. Julianne Moore revealed recently that she was fired from Can You Ever Forgive Me?, a role that eventually went to Melissa McCarthy, who then went on to an Oscar nomination. A few days ago, Richard E Grant, our favourite award season mascot, revealed that Julianne was fired by writer and then-director Nicole Holofcener because she wanted to wear a fatsuit and a fake nose for the role. Obviously those were bad ideas. But still – how do you get from bad ideas to termination? What are the other steps in between? We try to break down where it all broke down but it’s confounding because there can be work in getting from bad ideas to creative collaboration and instead the work ended up in the total extreme. What happened here? Let us know what you think.

About all of it! And more – we love hearing your work stories and your work perspective on these work situations. Thanks so much for your support and keep sending us your ideas! 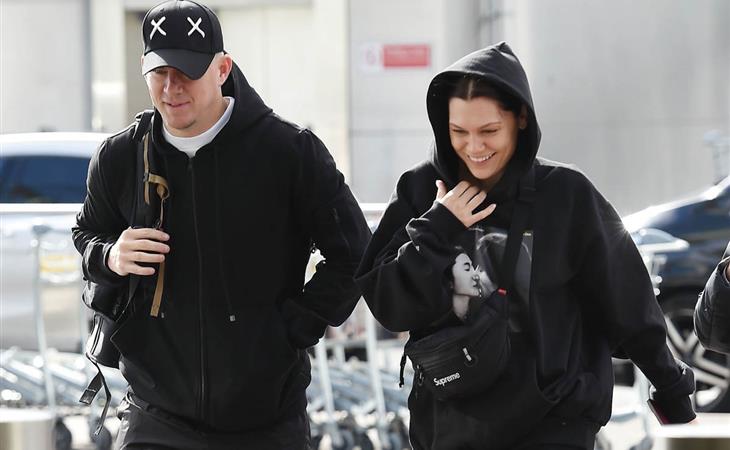 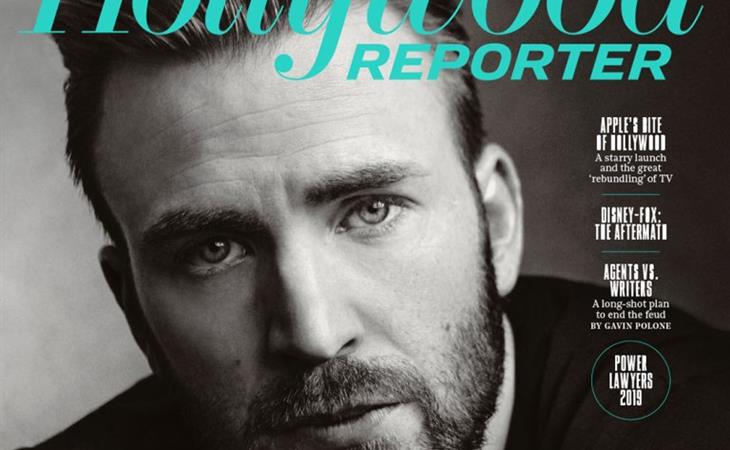