For weeks now I’ve been feeling like Yellowjackets has been closing in on me, with friends texting about it in group chats, threads showing up in my feed, the show seemed to be cornering me, like Omicron. I have not had COVID, and am determined to keep it that way by living in lockdown, but Yellowjackets got to me last Tuesday. I finished episode nine before dinner last night, saving the season one finale to watch (instead of Euphoria!) before bed, and now it’s all I want to talk about…even though I’m usually too chicken sh-t for scary shows about secrets in the forest, supernatural monsters, demons that come in the night.

Is Yellowjackets a metaphor for the high school experience? Is it a meditation on how those traumas never leave us? A statement about how girls can be just as cutthroat (no pun intended) as boys? Is it a survival story about a forest cult? Is it the new Lost? Yes, yes, yes, yes, all of it. It’s checking multiple boxes at once, which is why it’s become the most-talked-about show of the moment.

But the cult thing isn’t what holds Yellowjackets together, at least not for me. I’m too stupid to come up with theories and pick up on clues and piece them together. It’s the female dynamic that’s the draw.

It’s not high school hierarchy in the wilderness, it’s exposing the wilderness of high school hierarchy in and of itself and what it might take to survive it. Whether it’s the cafeteria, the changeroom, or in the deep of the woods, isolation is the greatest threat to existence, more dangerous than any of the wolves or bears roaming the forest – given the right set of circumstances, your best friend is the most lethal predator, the one who can and will hurt you the most. Also given the right set of circumstances, your friends are the ones who can save your ass in a murder. On that note… do we all need a Misty in our lives? Duana and I exchanged a few texts last night about which one of our friends could Misty us out of a situation, with the friend-casting of the Misty in our lives performed with great affection – it was a compliment to be called a Misty. That’s a big part of the appeal of Yellowjackets, at least for me. The show has subverted the formula by resisting archetype, which is why you can go from resenting a character to organically worrying about her in the next scene – a familiar experience in our real lives.

What’s also been surprising to me over the last five days as Yellowjackets has taken over my timeline is my reaction to the flashbacks and flashforwards in that there is no reaction. Typically with stories that jump back and forth, I always have a preference for one or the other. Like, I’d rather spend more time with them as teens, and check out when the adults enter the room, or vice versa. In the case of Yellowjackets, over the course of ten episodes, this never happened to me. I’m just as engaged during the present-day parts, there’s no momentum lost when the story switches, almost every transition strengthens the next, which speaks to how well-paced the narrative is but also how well the show has been cast. And in particular, MELANIE LYNSKEY.

It’s Melanie Lynskey’s time. She has a supporting role in the buzziest film of the year (Don’t Look Up) and  one of the lead roles in the buzziest television show of the year. And her character Shauna’s experience in some ways mirrors her own, as she tells Rolling Stone bout working with Kate Winslet in Heavenly Creatures when she was a teen, and being overlooked in the aftermath. But the bigger headline from that Rolling Stone interview is what she says about being bodyshamed when Yellowjackets was in production:

“Lynskey says a member of the Yellowjackets production commented critically on her body during filming: “They were asking me, ‘What do you plan to do? I’m sure the producers will get you a trainer. They’d love to help you with this.’” Her three veteran co-stars, Cypress, Ricci, and Juliette Lewis, banded together to support Lynskey, with Lewis in particular writing a letter to the producers on her behalf. It all seems to be a litmus test for how, even post-MeToo, Hollywood still views women of Lynskey’s age and size as essentially disposable, something Lynskey feels she has a responsibility to try to change through her role on Yellowjackets.”

If you watch Yellowjackets, I’m pretty sure you feel the same way I do – Melanie Lynskey f-cking destroys every scene she’s in, she’s so good, so ESSENTIAL, it’s the kind of performance that will define future performances, starting at the pitch level. This is the framing device used in Hollywood to give context and similarity to what they’re looking for: “like Lost and Survivor, but Gossip Girl”, “Succession and Dallas, but rodeo and Montana”. And now, going forward, more and more, they’re going to be looking for “like Melanie Lynskey in Yellowjackets”. That’s when you know you’ve shown the sh-t out of your work.

For Yellowjackets though, the work has just gotten a lot harder. Season one was shot and written before it became a thing on Reddit. Before the show became THE thing in the culture. The showrunners, Ashley Lyle, Bart Nickerson, and Jonathan Lisco have always said that the story was multi-season and that they had a loose idea of where it would go and end up. Showtime, obviously, is going to want as much Yellowjackets as they can get. How will they manage all these expectations for season two? How will they tell the story that we need and not necessarily the one that we want?

Who will they cast as Lottie? You know who my Lottie would be? Katie Holmes. And she’s definitely tall enough. 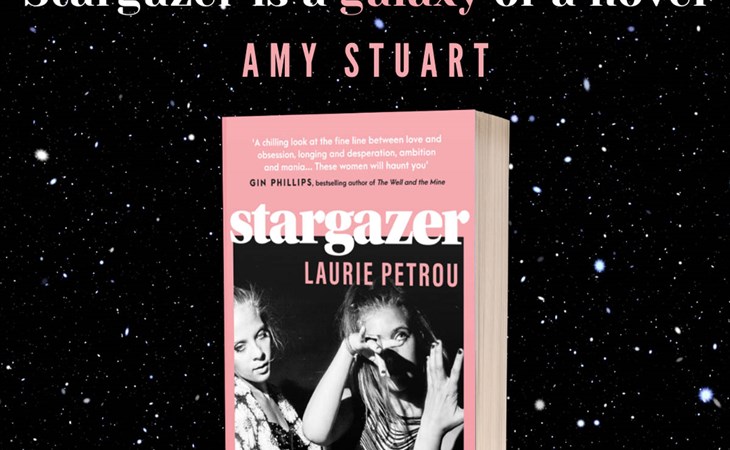 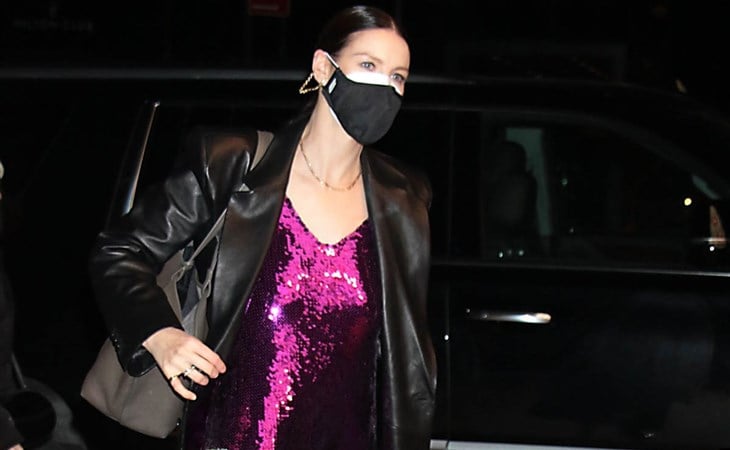