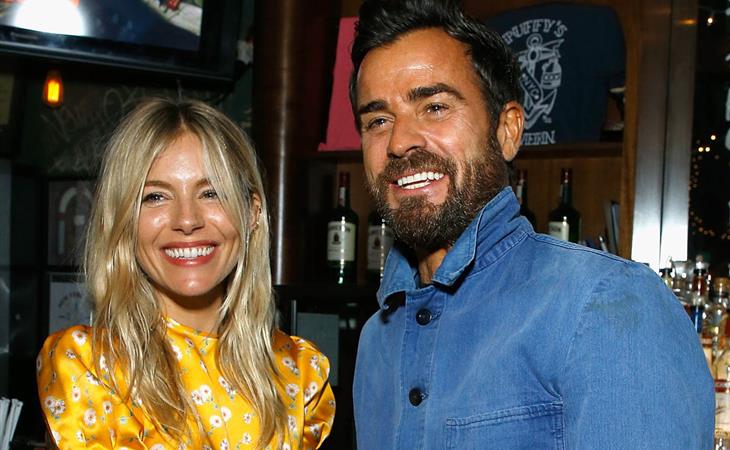 Celebrities go to parties all the time. They take pictures together at parties all the time. And not all of those pictures are worthy of their own posts. Most of them aren’t worthy of their own posts. So, with that in mind, Sienna Miller and Justin Theroux were at a party together in New York last night. This is a couple of weeks after hanging out in France together at the Louis Vuitton cruise collection presentation, alongside Emma Stone and Laura Harrier and Derek Blasberg.

What’s this about then?

Well. Justin’s profile is pretty high right now, now that he and Jennifer Aniston have broken up, and she was the reason he even became high profile in the first place. And Sienna is currently single and her love life has always been a conversation. The conversation about Justin’s love life has, recently, involved Emma Stone, a combination that still makes no f-cking sense to me. Sienna and Justin though? That makes sense to me. And, clearly, I’m not the only one. I’m not sure it’s there yet and agreeing to be photographed together probably is a good indication that nothing is there but if it happened? I wouldn’t be surprised. And it would come with another layer of gossip – because Jennifer runs in the same circles as Rosetta Getty. The enemy of my enemy is my friend. 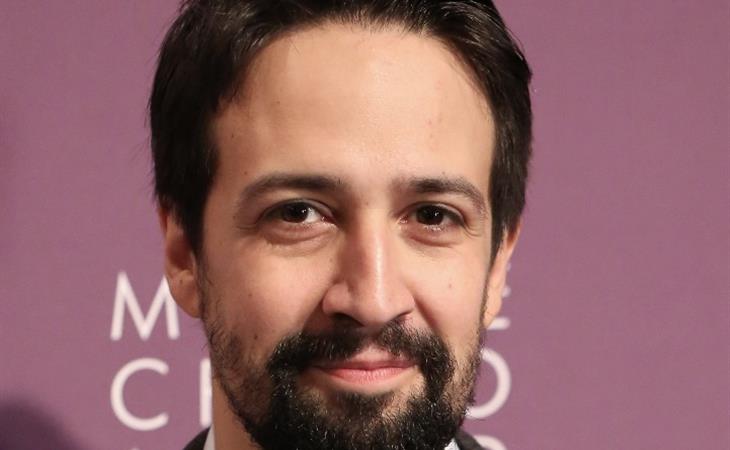 In The Heights heads to the Big Screen in 2020 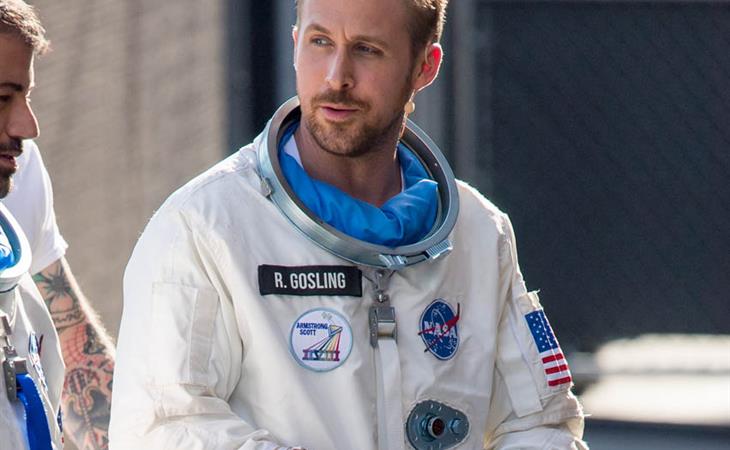