That’s the takeaway from The Hollywood Reporter’s cover profile of Silicon Valley, ahead of the show’s fifth season launch. TJ Miller, of course, got caught up in Hollywood’s sex pest infestation, but that’s not why he left Silicon Valley. According to Miller, he left as a magnanimous gesture to the other cast members, graciously stepping aside so that they may have their chance in the sun. He left to set the show free and allow it to grow in new directions. He left because he’s a hero comedian who doesn’t take his acting career seriously enough to nurture it.

But according to this new interview with the remaining cast and creator Mike Judge and showrunner Alec Berg, Miller left because he became a broken spoke. They talk about Miller arriving late to table reads and set, if he showed up at all, falling asleep when he was there, and generally disengaging from the whole process. The only thing Miller and the others agree on about his exit is that he was doing too much and basically was too tired to function as part of the show. It just sounds like TJ Miller “f*cksh*t” to me. (And in case you’re wondering about the state of his career, he was not replaced in either Deadpool 2 or Ready Player One. Consequences: They’re not for everyone.)

The interview seems a little bit geared toward reassuring people that Silicon Valley will be fine without Miller—which it will, because that ensemble is STRONG—and they get into the state of satirizing the tech industry when everything has spun so out of control in the real world. (We are living in a world so insane it almost defies satirization.) The real tech industry is wrestling with its own responsibility for a successful disinformation campaign orchestrated by a foreign power taking advantage of tech blind spots to directly affect the outcome of a US election. The fake industry of Silicon Valley now has to deal with an echo of this. Showrunner Alec Berg says, “Our protagonists are dreamers […] and instead of dreaming of monetary success, there’s actually starting to be a morality to what they’re fighting for—in a silly way, they’re actually trying to save the world.”

Another real-world change Silicon Valley has to grapple with is the increased demand for more gender equality in shows. This has long been an issue with Silicon Valley, which only prominently features one woman, Monica Hall (played by Amanda Crew). It has long been the position of Silicon Valley that the show best satirizes the gender gap in tech by echoing that reality on screen, a sentiment repeated in this interview. But with #MeToo and Time’s Up reaching the tech industry, it’s hard to keep ignoring the shift. But Berg says that “The lack of hitting it head-on just comes down to the fact that we haven’t done a great job of finding the definitive satirical take on it.”

Have you tried asking a woman? Silicon Valley has had women in the director’s chair and in the writers’ room. They are not unfamiliar with the concept of women as part of the creative process. But perhaps they are unfamiliar with the concept that a woman might have a better take on a topic than the all-male creative honchos, headed up by Berg and Mike Judge. Perhaps, if the men of Silicon Valley feel unequal to the task of satirizing tech’s toxic bro culture, the answer is not to carry on as always, but to take a step back and invite someone else to tell the story.

Maybe you can’t effectively satirize sexual harassment in tech because it’s not YOUR satire to create. In writing about the “male glance”, Lili Loofbourow discusses how we have been conditioned by centuries of art to value the masculine perspective over the feminine, and the way Berg and Judge talk about the changing expectations of entertainment, and the show’s attitude toward the same, reeks of the “male glance”. They cannot see beyond their own centered perspective, and so we’re missing out on some funny women’s brilliant and scathing take down of tech’s gender gap. TJ Miller is grabbing all the headlines, but this is the most important part of the profile, because it reveals the deeply ingrained bias that literally shapes the shows we love. Berg and Judge are aware of their shortcomings but completely blind to the most obvious solution—hire a woman. Trust her to tell that particular joke better than they can. 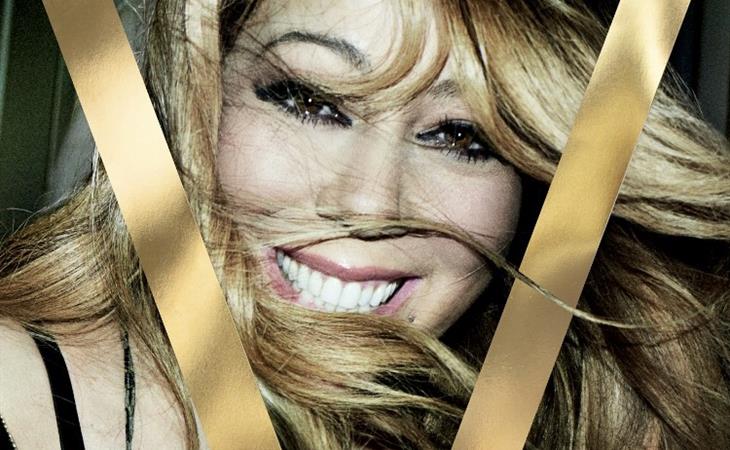 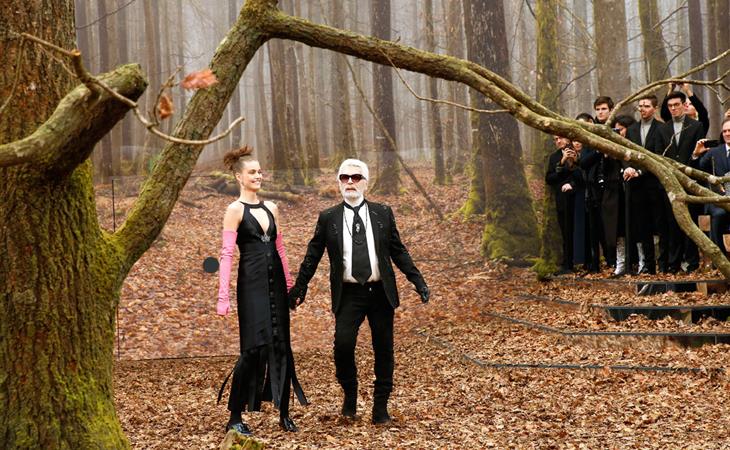