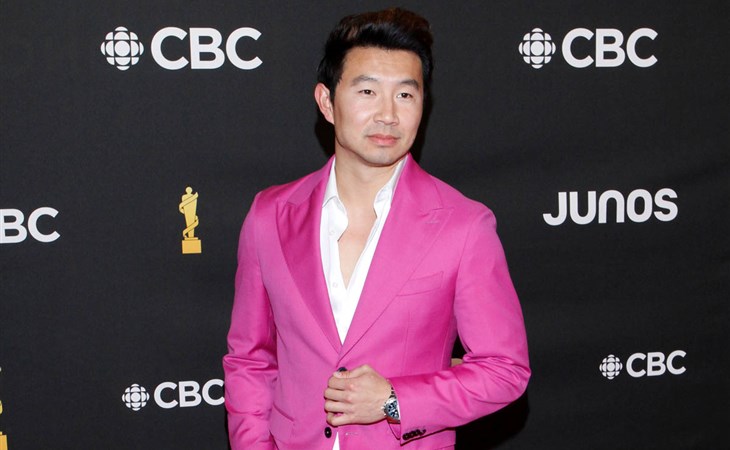 I’m travelling this week so I wasn’t able to watch Simu Liu host the Juno Awards from Toronto on Sunday. I have however watched online clips of his opening monologue and one part where he sings. Let’s start with the monologue which starts with a sketch before he introduces Arkells and then the monologue which becomes an “I am Canadian” speech – his energy is great, he’s willing to make himself the joke, he works in a moment to stand up for reproductive rights, and most importantly, he’s clearly having a great a time. That’s the key, right? The audience doesn’t have a chance of having a great time if the host isn’t having a great time. Even when he’s putting himself on the line and singing, while playing guitar.

The song choice, by the way, was because Avril Lavigne was there and performed a medley of her hits, including “Complicated”.

So now that Simu’s hosted SNL and an awards show in Canada… I mean… why not the Oscars, right? He has the skills. And one thing I really appreciated about him hosting the Junos was that he used the opportunity to open up space to other Asian Canadian creatives. Comedian Julie Kim, for example, who opened for Ronnie Chieng on his tour this spring. Julie said it best on Instagram:

You can see Julie at several shows later this month – check her website for dates and tickets.

To go back to Simu – he can act, he can do action, he just showed us how well he can host, he will try to sing, and he writes too. He’s currently promoting his memoir, We Were Dreamers: An Immigrant Superhero Origin Story, and in a wide-ranging interview about the book and his career with British GQ, he reveals that he will be dancing in the new live-action Barbie movie, starring Margot Robbie and Ryan Gosling, directed by Greta Gerwig.

Apparently that’s all he’s allowed to say – that there are dance rehearsals for this movie, which he’s been filming (when not hosting the Junos and prepping for his book tour) in London. Dancing may have been a factor in how he landed the role. As Simu tells it, one his agents told him that Barbie is “one of the best scripts” he’d ever read, and after sending in his audition tape to Greta and the producers, she wanted to meet him in person.

“Greta was talking about how much she loved watching men dance, because it’s such an expression of artistry you're not used to seeing from typical men,” Liu recalls. To win her over, he mentioned his involvement in a competitive hip-hop dance team from university. “She audibly guffawed, she giggle-screamed – and then I got the part.”

Making his director laugh is a sign he’s doing a good job, says Liu. “When you’re doing a scene and it’s working, you hear, ‘HAHAHAHA!’ from the video village,” he says, imitating Gerwig’s hearty chuckle, “it’s the best feeling in the world. If you’re an asshole on a Greta Gerwig set, there’s no hope for you.”

So that’s more of Simu’s skillset coming out, and strategically. With the success of Shang-Chi, of course he’s set up to go long with Marvel on the action superhero front. But he’s building on that momentum by showcasing all the other things he can do – he shot a romance last year that’s currently in post, he’s taken a supporting role in Barbie and will, evidently, be dancing, and we’ll likely next see him in Arthur the King, with Mark Wahlberg…which was controversial when the casting announcement came out that he’d joined the project because of Mark’s past hate crimes against Black and Asian people for which he tried to seek a pardon a few years ago. Which Simu actually criticised on Twitter. Simu himself was then called out after the casting news when he deleted those tweets.

He is asked about this during the GQ interview. Simu doesn’t go into detail but he does explain that he and Mark “talked before I even signed on to do the movie” and that Mark was committed to diversity in the film. Is it implied too, though not elaborated on, that Mark had shown Simu that he has learned and changed. I wish there were more specifics to the story but I also get why Simu may not have wanted to go into too much detail about conversations that were private, and with the producer of one his films no less, someone who certainly, at this point in his career, is much more of a power player in the industry that he is.

And that’s the tricky space that Simu is occupying right now. Asians are so underrepresented in media and in the entertainment industry that for him, being Marvel’s first Asian superhero to lead his own film, there’s no established roadmap, no clear and right path. He’s navigating the whole process for the first time and there are situations that he’ll find himself in that no one could have possibly predicted because no one has been there before. With that privilege comes so much pressure – pressure to get it right, pressure to be perfect, pressure to make choices that are supposed to represent an entire community when that’s never going to be possible. But also, somehow, finding a way to enjoy it.

That’s what I would want to talk to him about in a couple of years, once he’s had some perspective on this whirlwind that he’s in the middle of…although I’m not sure if there’s going to be a break for him, with all the acting and hosting and singing and dancing and writing. And, soon, producing. Behind the scenes, Simu’s been using his fresh clout to bring attention to other projects by other Asian creatives.

“[Shang-Chi allowed] me to be in the driver’s seat of projects that wouldn’t otherwise exist,” he says.“For example, this book, or movies that I’m really excited to help get made. Not necessarily just jumping on to the next studio movie, but there are stories out there that I genuinely feel like without my hand pushing them forward, would never get told. Third-culture kids grew up so starved for that kind of content. I just want the next generation to not experience that.”

I know of at least two pieces that he’s involved with behind the scenes from up-and-coming storytellers. Sh-t, I’ve considered pitching him some of my ideas. So Simu is trying. And right now, he looks like in the effort he’s still smiling. That’s a good sign. 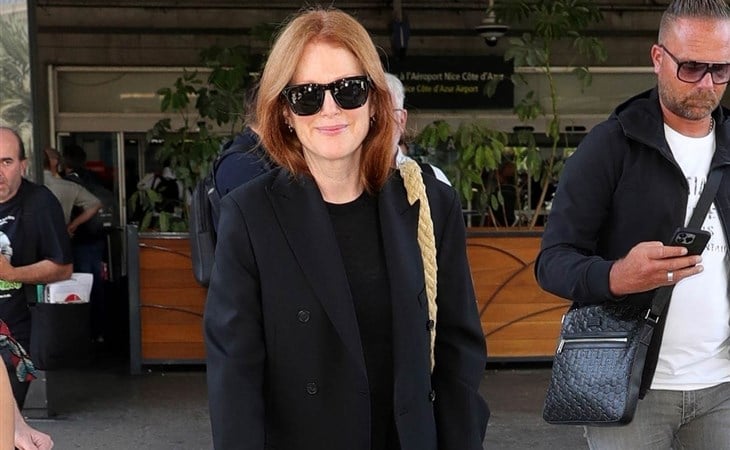 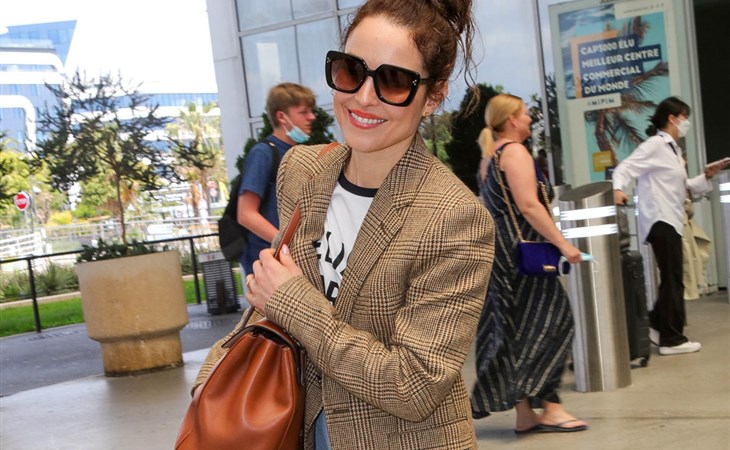