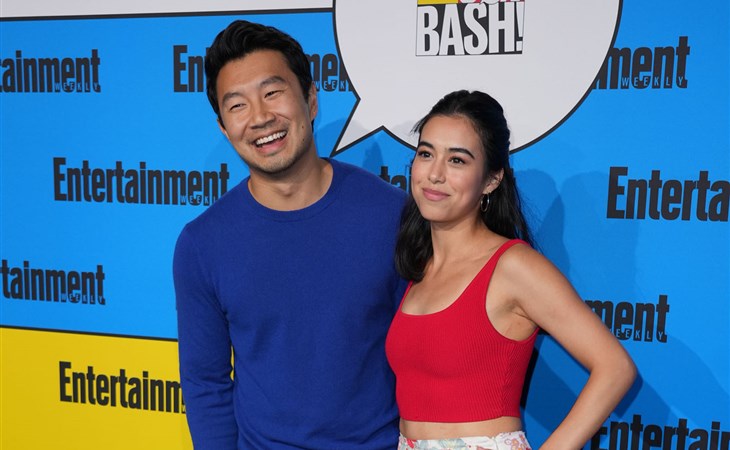 Simu Liu and Jade Bender walked their first red carpet together at the ESPY Awards the other night and then were together at Comic-Con this weekend. Jade showed up on his IG stories yesterday but in a big group of people. Does that count as IG official? (GoFugYourself)

Nick Cannon says he doesn’t want to define how he approaches his relationships – all of them. But now he’s using the term “consensual non-monogamy” so now I feel like he’ll be associated with that expression…you might say defined by it? (Dlisted)

The January 6th Committee hearing on Thursday was must-see TV for a lot of people in my life – including the person I’m married to. And it was amazing how Stephen Colbert went live right after which is where my kink is, since I work in broadcasting. As Andrew Sanford points out, Colbert is EXCELLENT at this. (Pajiba)

They’re making a fourth Bridget Jones movie? I guess there must be an audience for it. I’m pretty sure I saw the third movie but I can’t remember much about it. I thought Mark Darcy died – but everything I’m reading about it today now that people are wondering about a fourth movie is all about how Bridget had his baby. Or was it Patrick Dempsey’s baby? I could give you a scene by scene breakdown of the first movie, with no preparation but the third is a whole mystery. (Cele|bitchy)

No one does a press tour like Keke Palmer – and she doesn’t need F18 or whatever fighter jets are called buzzing around to help her!  (Vulture) 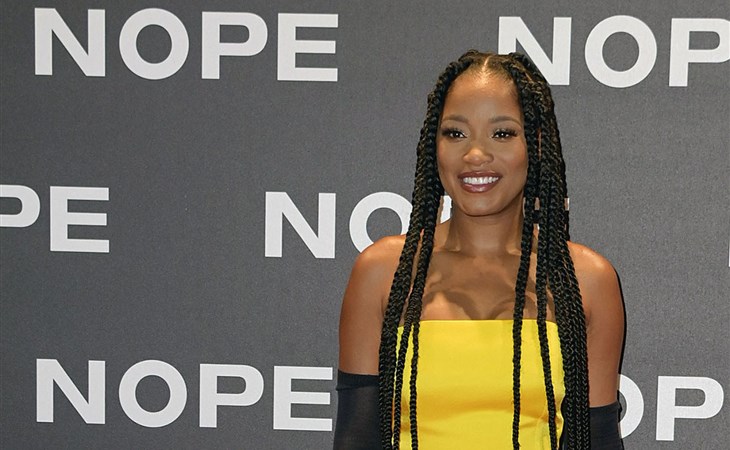 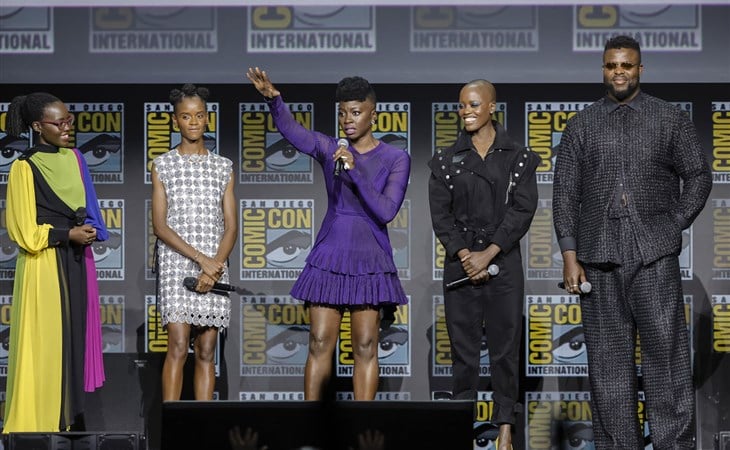 Get out the tissues for Wakanda Forever