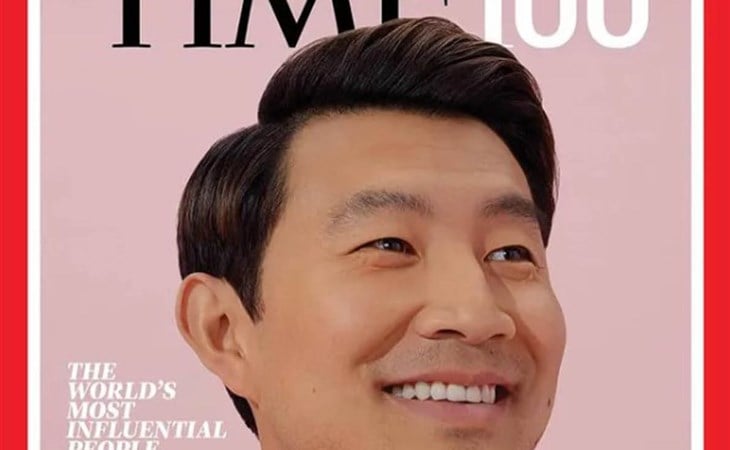 Over the last few years, Simu Liu has been checking off a lot of firsts. I don’t need to list them here – by this point is should be well-known all the trails he’s been blazing in a short amount of time. And now he’s adding to that list of firsts:

Hey world! Excited to be hosting the #Time100 Gala which for the first time EVER will be broadcast on @abc. I'll see you June 12th.

On a related note, do you guys think Bill Gates would like bubble tea if I got some for him on the day? https://t.co/sgzuDIIZRm

That’ll be Simu front and centre in primetime on American network television, a few days after the TIME 100 gala where he’ll also be because he’s on the list. As revealed earlier this week, with an introduction by none other than Sandra Oh, who herself was on the TIME 100 a few years ago, Simu was included in the 2022 edition because of Shang-Chi, of course, but also because he’s continued to use his platform to speak out against racial injustice, advocate for the Asian community, and create space for more Asian artists in the industry.

As for his new gig, Simu said in a statement:

“As an Asian-Canadian immigrant kid who grew up in a suburb outside Toronto, I never imagined that I would one day share a dinner table with some of the most influential individuals in the world. I’m looking forward to speaking about our successes but also about our shared responsibility to use our platforms and our influence to improve the world. I’m grateful to TIME for entrusting me with the opportunity to be an integral part of this special evening.”

And it’s also another opportunity for Simu to continue flexing his range. As I wrote last week when I covered his profile in British GQ, he’s showcasing all of it right now – acting, singing, dancing, writing, and hosting. All of this in combination is amplifying his profile – he’s in theatres, he’s on late night (SNL), he’s on primetime network TV, he’s on social media, he’s in the bookstore, and he’s on the cover of the magazines…

He's saying yes to everything, and I feel that personally because as many other immigrant kids can relate to, that’s the immigrant way. What’s interesting about success, though, is that it can be a series of “yeses” but then you come to a stage when it’s time to say no. When you CAN say no, just like Chris Evans and Ryan Gosling and Jake Gyllenhaal say no, probably more than they say yes. That, too, would be a sign of equality. And the added layer for Simu where the no phase is concerned is that hopefully he can say no without having to worry that his no means less exposure for Asians in media, because by then there will be so many other options as a result of his ever-growing list of firsts.

This is a LOT to put on someone, I get it, and it’s a responsibility that the Chris Evans and Ryan Goslings and Jake Gyllenhaals don’t ever have to feel. But this, as Shonda Rhimes has always shared, is the reality of the F.O.D. – First Only Different. 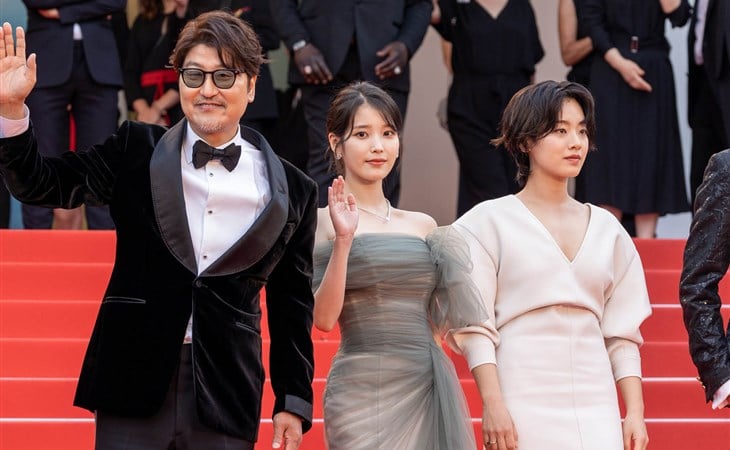 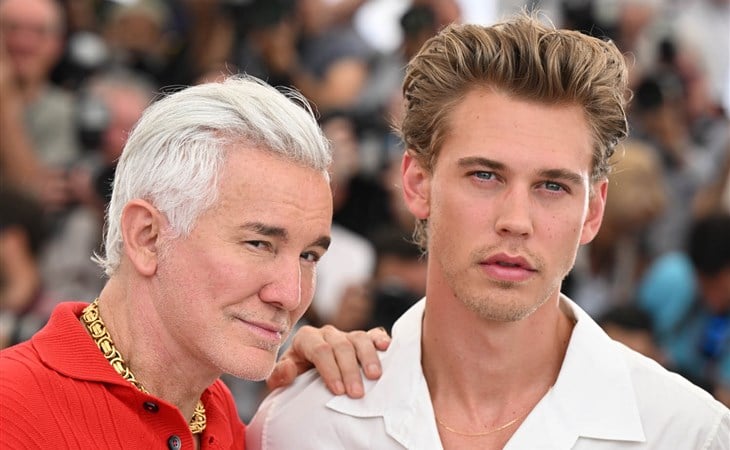