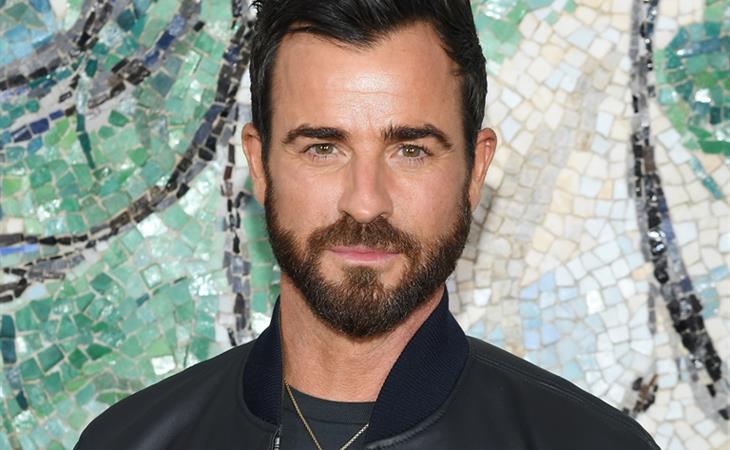 Now that we know that Emma Stone and Justin Theroux aren’t alone on holiday in France, as her best friend Sugar Lyn Beard is also on the trip, let’s talk about Justin living his best life. When the pictures of him hanging out on the terrace in Saint-Paul de Vence were released yesterday, E! News posted an interesting article about how Justin’s been spending his summer, with a source saying that while Justin is “casually dating”, he and Emma are really just friends and that there are other people in Saint-Paul de Vence with them. The implication here is that Justin is happier than ever because he’s freeeeee:

"Justin is hanging out and having the time of his life. He's casually dating, but it's nothing more," the insider explained. "He's in a great place and very happy. He's enjoying being social and meeting people from all walks of life. He is excited about doing new things and traveling. He's looking forward to a great summer of fun and just seeing where it leads."

As the source added, "He is letting loose for the first time in several years. He doesn't have anyone else to be responsible for or to report back to and he's taking advantage of that and having fun."

So let’s just recap: first Justin comes out of the gate all “arty” and “edgy” after the breakup from Jennifer Aniston like she wasn’t cool enough for his creative spirit. And now, now we’re hearing that “he’s letting loose for the first time in several years” and it’s so great not to “have anyone else to be responsible for or REPORT BACK TO” …and what the f-ck is that supposed to mean? Does it mean that Jennifer Aniston was some kind of ball and chain? Isn’t that what it sounds like?

Yes, when you’re in a relationship with someone, it’s expected that you maintain communication, share your feelings, stay connected. That’s what we call “checking in”. It’s actually healthy. What’s unhealthy is describing it as a “report back to” situation, like your partner is your supervisor. This is the bullsh-t misogyny-adjacent reductive fallacy about marriage that has undermined women for years. Because it’s the woman in a marriage who is most commonly seen as the “supervisor”, someone who’s always riding her husband’s ass, always blocking his flow. That’s what this f-cking source is suggesting about Jennifer Aniston – that she was the rain on Justin’s parade, that she held him back from his fun, what with all her outrageous demands for him to reach out to her, so that she could know what he was doing, so that she could be PART OF HIS LIFE. What a demanding bitch, right? What kind of woman asks to be brought in on the basics of her husband’s life?!

Maybe it’s unfair to put all of this on Justin Theroux. Maybe he doesn’t actually want to be sh-t talking his ex like this. But if that’s the case, he needs some friends, some new “sources” stepping out on his behalf. Because they’re making him sound like an asshole. And, perhaps worse still, since he cares so much about being an original, they’re making him look like a goddamn cliché. 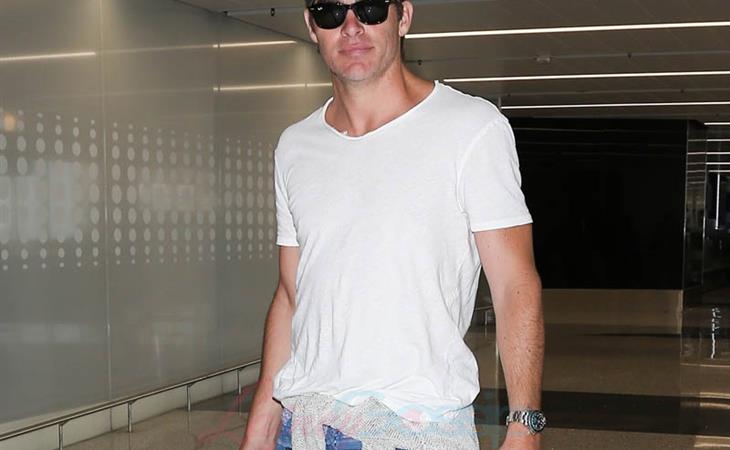