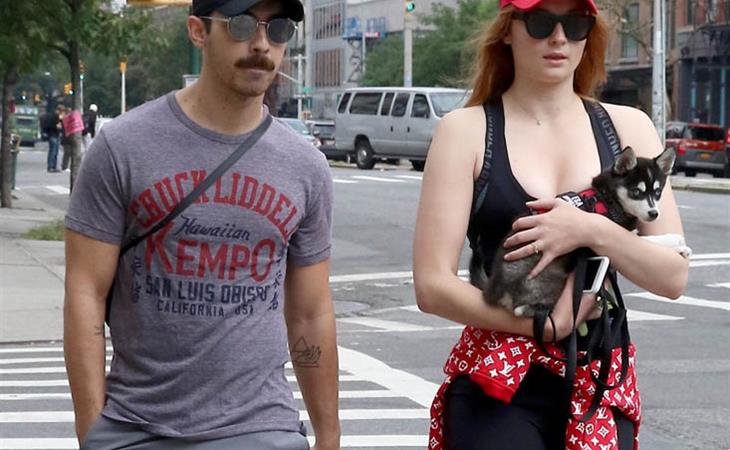 Meet the newest addition to the krew @porkybasquiat 🐶


I want to be more snarky about this puppy because of his try-hard name but holy f-ck, he’s cute. Porky Basquiat already has his own Instagram account, obviously, and I just spent way too much of my morning staring at pictures like this one:


Porky can stay. Joe Jonas’s mustache has got to go. There were a few questions that came to mind when I saw these photos and the biggest one was, “what is going on with Joe’s aesthetic?” He looks like a hipster Tom Selleck going to a crossfit class. Is he wearing workout tights under his shorts? My partner does this to go running and it’s embarrassing. Is Joe going for a run? Who wears a cross body bag to go running? Sophie is also in workout gear. Who takes their puppy to the gym? WHAT IS GOING ON? I have just as many questions about these photos as I do about the final season of Game of Thrones.

Like Sarah and Lainey and anyone with any sense, I am also obsessed with GoT. My friends and I got together for viewing parties every Sunday this season. What do we do now on Sundays without Sansa and Arya’s sister drama? So far, I’ve been coping by revisiting this GIF as much as possible.

I'd like to nominate Littlefinger getting exposed as the new "Blinking White Guy" GIF #GameOfThrones #GameOfThronesFinale pic.twitter.com/bmoGv27qdg


Sophie Turner will be back in her Sansa Stark capes running Winterfell while Jon Snow does dumb sh-t when the show picks up filming again in October. Until then, I’m assuming she’ll be hunkered down with her new pup and her boyfriend’s dirty ‘stache. Can you own a dog with someone you don’t live with? If Sophie and Joe do live together, that means they’re serious enough for Sophie to sit Joe down and have a stern talk about this new style. 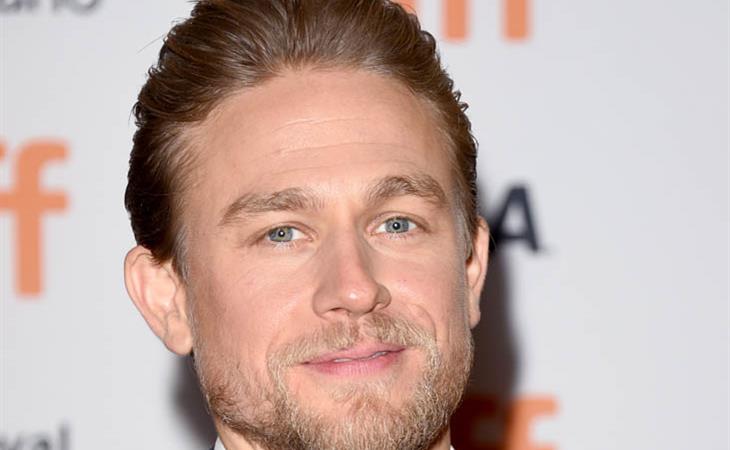 Charlie Hunnam and my friends 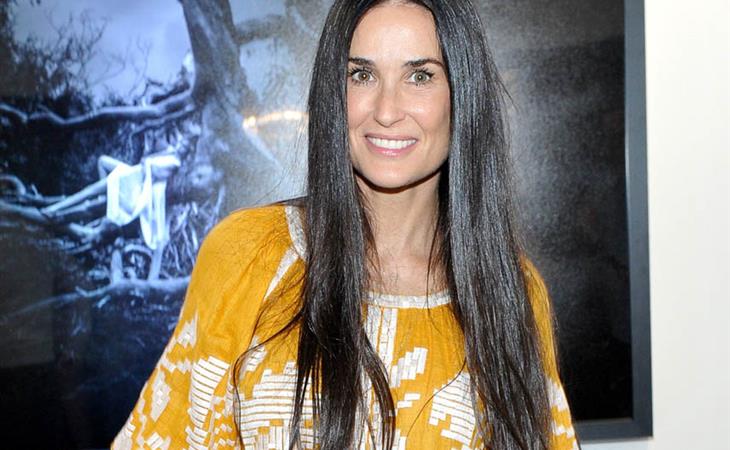