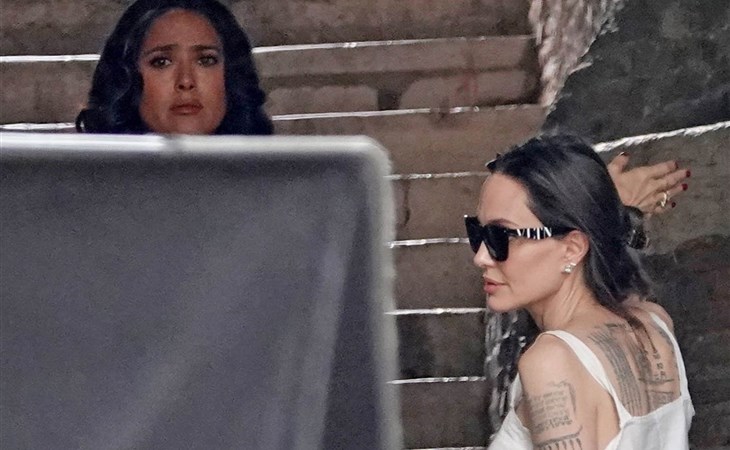 Angelina and Salma together again

Sarah wrote a couple of weeks ago about Angelina Jolie adding Salma Hayek and Demián Bichir to the cast in a new film she’s directing, Without Blood . Filming is already underway and here are some shots of Angelina and Salma together on set.

They’ve been close since they worked together on Marvel’s Eternals and during the press tour for that movie talked about their “soul sister” bond. And of course Salma posted this video from her birthday that got a lot of play last year:

Angelina is a very famous person who knows a lot of other very famous people but isn’t seen all that often with famous people. She’s close with Marianne Pearl and Loung Ung and has been photographed on occasion spending time with them but her celebrity friendships aren’t performed the way we typically see it in Hollywood. She and Ellen Pompeo were photographed out for dinner with their kids last year but those shots were exclusive and since then the paps haven’t been able to repeat the experience.

Angelina and Salma have also remained pretty low-key, except of course when they’re working. It’s not like we’re seeing them at Nobu all the time – they were paired on the Eternals junket and here they’re shooting a movie but what they do together on their downtime is not shared. Speaking of sharing though, I mean obviously it’s none of my f-cking business but… like… I’m sure I’m not the only person wondering what Salma knows and thinks of what Angelina has gone through.

She’s spoken about being so moved by Angelina’s dedication to her children and that that’s a big part of their connection. And what’s interesting is the history here – Salma and Edward Norton were a thing back in the day, around the time of Fight Club. Ed Norton and Brad Pitt are friends; it’s very possible she would have spent time with Brad in that era. But also, Salma spoke out against Harvey Weinstein a few years ago Angelina also spoke out against him and she told the NYT that she would never work with him again after that “bad experience” and warned others when they did. But Brad Pitt did work with Harvey Weinstein again… when he and Angelina were together. Twice. That doesn’t come up as much as it should in the Brad Pitt vs Angelina Jolie narrative though. How would you feel if your partner decided to partner with someone who sexually assaulted you? 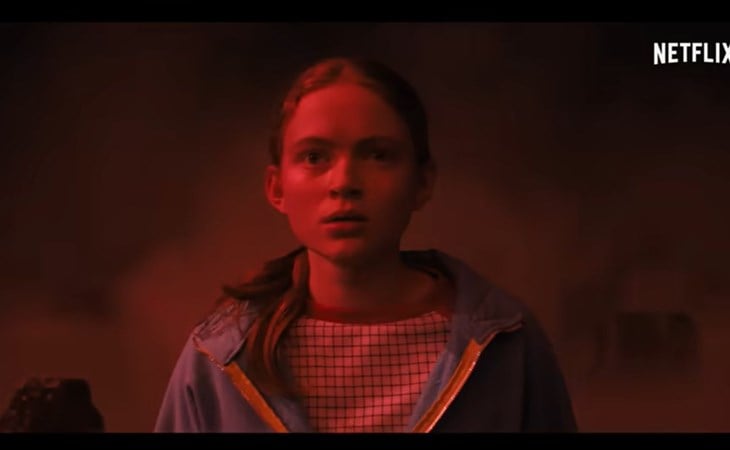 Stranger Things is still running up that hill 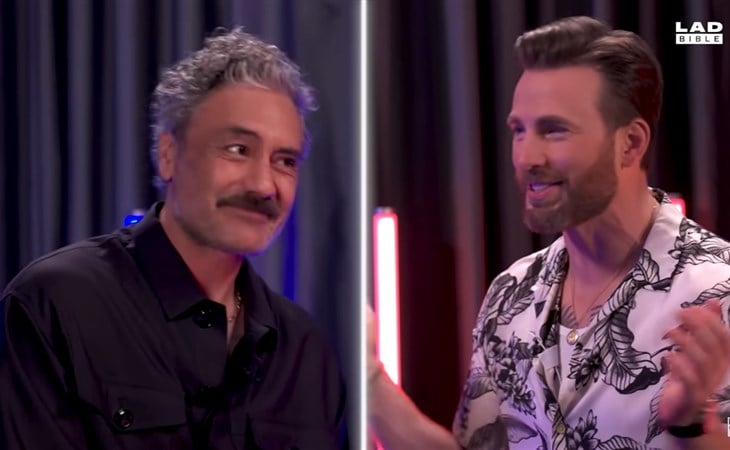