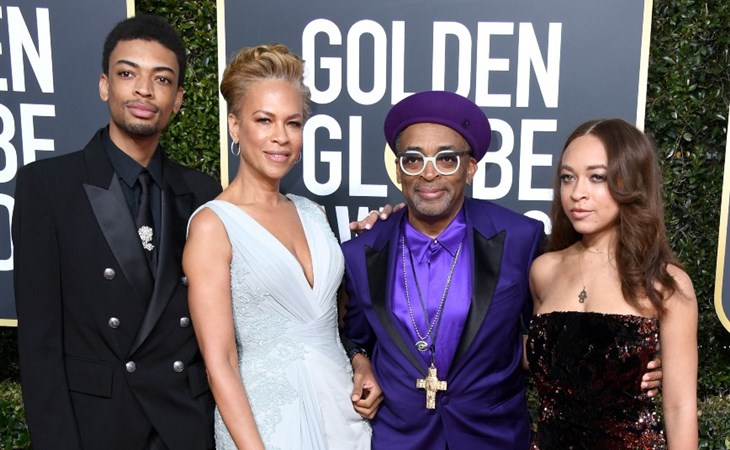 The Hollywood Foreign Press Association announced yesterday that Satchel and Jackson Lee are the 2021 Golden Globe Awards Ambassadors. Their father is Spike Lee. It is the first time that two siblings of colour have been named the show’s ambassadors and in their roles, they will also be amplifying the work of their chosen charities. Here’s Satchel’s statement:

"We're proud to carry our father's legacy of storytelling to bring attention to communities close to our hearts. This year has illuminated just how disproportionately Black and brown people and the LGBTQ+ communities are affected by pre-existing conditions, so it's an honor for me to be able to shine a spotlight on the heroic doctors and nurses at Callen-Lorde who work tirelessly to care for some of the most vulnerable people in New York City."

And this is Jackson’s statement:

"Having my dad as a mentor inspired me to choose Big Brothers Big Sisters, a charity built upon the foundation that forming positive, intergenerational relationships can have a profound impact on young lives," Jackson added. "As a visionary creative, my dad taught Satchel and me the importance of entertainment as a cultural catalyst of change."

We are now just six weeks away from the Golden Globes which are happening on February 28 and will be hosted by Tina Fey and Amy Poehler. Right now, event organisers are still saying the show will be broadcast live that night from the Beverly Hilton, per usual, but it’s unclear whether or not it will be an in-person event. Especially since the COVID situation in LA is so bad that “health officials are now advising all essential workers to wear masks inside their own home to prevent spreading Covid-19 within their household”. Per CNN, every minute an average of ten people test positive for coronavirus in Los Angeles County.

The Globes usually happen with hundreds of people jammed together in a ballroom. And even though Disneyland is becoming a mass vaccination site in the coming days, it seems ambitious to expect that in six weeks the situation will have improved enough to allow for the Globes to remotely resemble what we’re used to seeing. Or…maybe that’ll be the magic of the Happiest Place on Earth?

The thing about the Globes that’s different from most of the other major shows is that, since they’re all seated at tables in the ballroom, often the good sh-t happens away from the stage, during commercial breaks when the stars all get up to talk to each other. And during the show, the cutaways to the tables are the best because they’ve all been drinking champagne, are looser than usual, and the reactions are better.

Remember last year? Beyoncé and Jay-Z showed up last, brought their own champagne, Ace of Spades… and then this happened:

Beyoncé sent a case of Ace to Reese later on. “More water” is what she wrote on the card.

And now? Sharing drinks with someone in a ballroom seems unthinkable. What will it be six weeks from now? 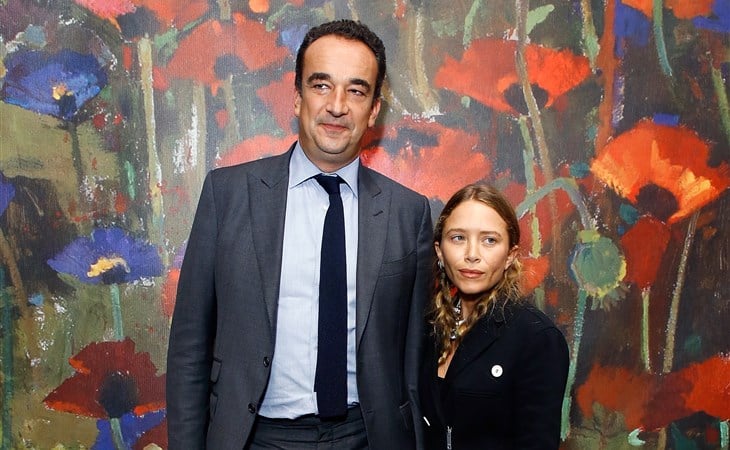