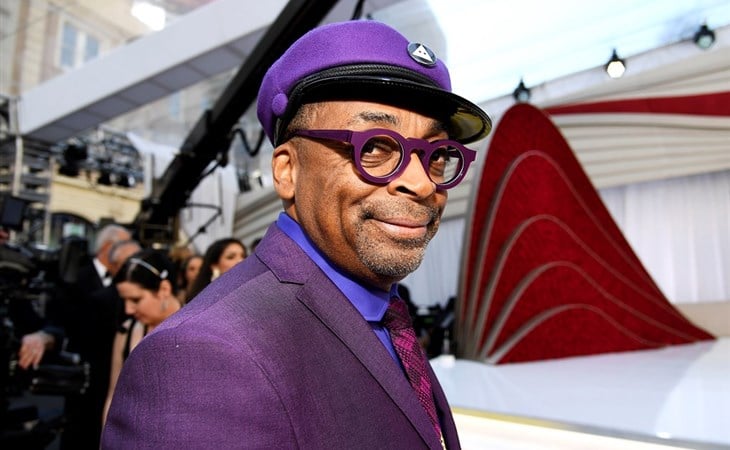 I generally don’t like using the word “snub” to describe awards nominations because frequently it is not a case of willful exclusion but there being too many worthy films to include when there are a limited number of nominations to hand out. But THIS year? When MANK is the most nominated film of the year? Yeah, I’ll use the word “snub”. One Night In Miami got snubbed. Regina King got snubbed. Ma Rainey’s Black Bottom got snubbed. Da 5 Bloods got snubbed. Delroy Lindo got snubbed. Spike Lee got snubbed, AGAIN. Spike Lee is one of the most visually distinctive filmmakers in America, HOW does the Academy keep disrespecting him like this? I realize he won a screenplay Oscar last year and that he has an honorary Oscar—which is basically a Valentine saying “Sorry for all the times I ignored you”—but at what point do we acknowledge he is one of the best DIRECTORS working today? AT WHAT POINT? In five years, no one will be talking about The Trial of the Chicago 7 or Mank, but Da 5 Bloods will still be relevant, which is why we should do the Oscars on a five-year delay. You need time to properly understand what sticks around and what was a flash in the pan, and apparently the Academy still needs MORE TIME to properly appreciate Spike Lee.

One thing I got wrong in my prognostication is when the return to the full ten-film Best Picture field takes effect. I thought it was this year, but it is not until next year. Had this been a ten-picture field, I think One Night In Miami and Ma Rainey get nominated, but since we’re still in that stupid weighted voting system, they did not and so I shriek SNUB to the heavens on their behalf. I know 2020 feels like a year without movies, and I know that despite all of these movies being available to stream at home, most people have not seen them, but 2020 was actually a pretty good year in cinema and I do not feel like these nominations reflect that. Last year, I thought the Oscars actually captured the flavor of 2019 in cinema. This year, I think the Oscars hit their head and are in a coma dream in which Mank is the only movie anyone saw. 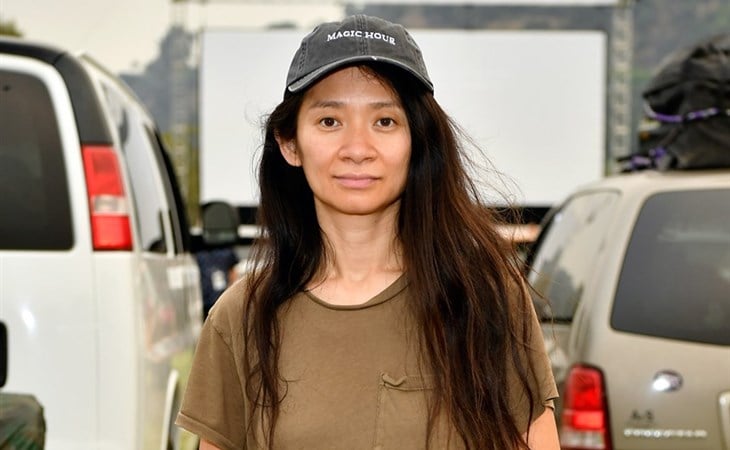 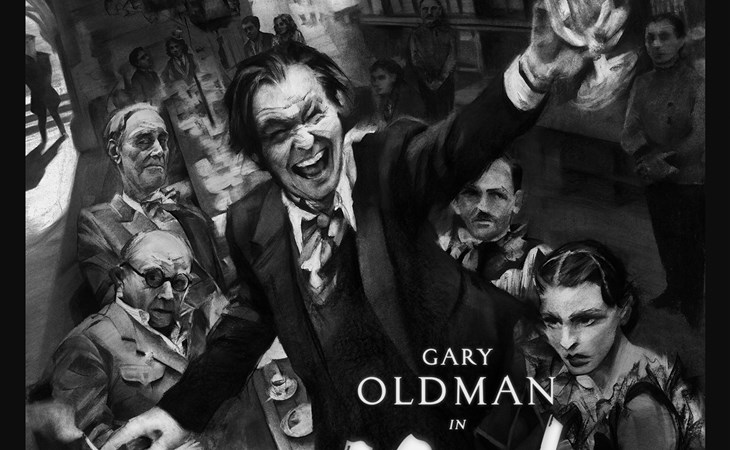